The long-awaited effort to stop Eric Greitens from becoming the Republican nominee for Senate in Missouri is finally getting underway. The big question is whether it’s too late to stop him.

A robust, well-financed Republican campaign to highlight Mr. Greitens’s personal scandals — which include allegations of domestic and sexual abuse — using at least $1 million in paid television ads is set to begin on Friday, according to five people familiar with the project.

Politico first reported the arrival of the new super PAC, Show Me Values, which is being led by Johnny DeStefano, a former campaign and White House aide to former President Donald J. Trump.

The leaders of the drive to halt Mr. Greitens, which is being spearheaded by a coalition of in-state donors who back his two top rivals, hope to fundamentally alter the dynamics of a race that has been stagnant for months by sounding a drumbeat of allegations about disturbing and erratic behavior by the former Missouri governor.

But as they look to avoid jeopardizing what is most likely a safe Republican Senate seat, they face a tight timeline ahead of Missouri’s Aug. 2 primary, and it is unclear whether new details about Mr. Greitens’s alleged conduct will resonate with G.O.P. voters. There is also a major X factor in the race: the attitude of Mr. Trump, who has yet to endorse a candidate in the primary.

Mr. Greitens’s history has long been subject to scrutiny — and new accusations have been steadily emerging.

In 2018, he resigned as governor amid allegations that he sexually abused a hair stylist with whom he was having an extramarital affair. Mr. Greitens denies the accusations, which the woman detailed in sworn testimony during an impeachment inquiry led by fellow Republicans in the state.

His ex-wife, Sheena Greitens, a scholar of Asian geopolitics, left him after those allegations came to light and moved to Texas, and the couple are now waging a bitter court battle over custody of their elementary-school-age children.

In a sworn affidavit released in April, Ms. Greitens accused her former husband of a pattern of abusive behavior, including allegedly “cuffing our then-3-year-old son across the face” and “yanking him around by his hair.” A lawyer for Ms. Greitens, Helen Wade, did not respond to a voice mail message on Thursday.

The former governor has denied all wrongdoing, and on Thursday his campaign pointed to a previous statement provided to The New York Times by Tim Parlatore, a lawyer for the candidate. The alleged abusive behavior “never happened,” Mr. Parlatore said, and he accused Ms. Greitens of lying.

At a court hearing on Thursday, Ms. Wade said that Ms. Greitens had received death threats this week after Mr. Greitens released a violent new political video that shows him armed with a shotgun and storming a home in search of “RINOs,” or Republicans in name only, along with what appears to be a SWAT team wielding military-style rifles.

“She’s scared,” Ms. Wade said, according to The Kansas City Star. “This has not happened before. This video suggests the use of violence against all RINOs.”

Until now in the Senate primary campaign, not one television ad has aired laying out Ms. Greitens’s most recent allegations. One of the new ads from Show Me Values will focus on her accusations, saying that Mr. Greitens has faced “scandal after scandal,” according to two people familiar with its contents.

Most voters were not even aware of the details of the hair stylist’s allegations, according to public-opinion research conducted months ago by a rival campaign.

For now, Mr. Greitens is ahead of his nearest opponent, Eric Schmitt, the Missouri attorney general, by about 3.5 percentage points, polling averages of the race show.

Mr. Schmitt has the backing of Save Missouri Values, a super PAC bankrolled by Rex Sinquefield, a wealthy retired investor who is a major player in state politics. Mr. Sinquefield is also the primary funder of Show Me Values, the new super PAC.

Mr. Greitens is not sitting around waiting to be attacked. This week, he drew widespread condemnation for the political video about hunting RINOs.

“Join the MAGA crew,” Mr. Greitens, a former Navy SEAL, says in the video, which did not air on television. “Get a RINO hunting permit. There’s no bagging limit, no tagging limit, and it doesn’t expire until we save our country.”

Hanging over the primary is the question of whether Mr. Trump will jump in with an endorsement.

Allies of both Mr. Schmitt and Representative Vicky Hartzler, another Senate candidate who is closely trailing Mr. Schmitt in most polling, have been cautioning Mr. Trump and his allies against endorsing Mr. Greitens.

“With the great ALABAMA win by Katie Britt tonight, I am pleased to announce that WE (MAGA!) are 12 WINS & ZERO LOSSES in U.S. Senate Primary races this cycle,” Mr. Trump wrote on Truth Social, his Twitter-like social media site. He made no mention of the fact that he had previously endorsed Mr. Brooks, before souring on his candidacy as it became apparent that he was losing.

In Missouri, Mr. Trump’s notoriously chaotic decision-making process is complicated by the fact that his son Donald Trump Jr. and his fiancée, Kimberly Guilfoyle, are backing Mr. Greitens.

Why are these midterm races so important? This year’s races could tip the balance of power in Congress to Republicans, hobbling President Biden’s agenda for the second half of his term. They will also test former President Donald J. Trump’s role as a G.O.P. kingmaker. Here’s what to know:

What are the midterm elections? Midterms take place two years after a presidential election, at the midpoint of a presidential term — hence the name. This year, a lot of seats are up for grabs, including all 435 House seats, 35 of the 100 Senate seats and 36 of 50 governorships.

What do the midterms mean for Biden? With slim majorities in Congress, Democrats have struggled to pass Mr. Biden’s agenda. Republican control of the House or Senate would make the president’s legislative goals a near-impossibility.

What are the races to watch? Only a handful of seats will determine if Democrats maintain control of the House over Republicans, and a single state could shift power in the 50-50 Senate. Here are 10 races to watch in the House and Senate, as well as several key governor’s contests.

When are the key races taking place? The primary gauntlet is already underway. Closely watched races in Pennsylvania, North Carolina and Georgia were held in May, with more taking place through the summer. Primaries run until September before the general election on Nov. 8.

Go deeper. What is redistricting and how does it affect the midterm elections? How does polling work? How do you register to vote? We’ve got more answers to your pressing midterm questions here.

The younger Trump has advised his father to allow the primary to develop further before endorsing anyone, according to two people familiar with his thinking. Allies of Mr. Greitens are eager to link any effort to attack him to Mitch McConnell, the Senate minority leader, who is a frequent target of Mr. Trump’s ire. A spokesman for Mr. Trump said that, to his knowledge, an endorsement was not “imminent.”

Republicans in Washington worry that if Mr. Greitens manages to win the primary, he would saddle their party with an embarrassing, and expensive, candidate who could throw the seat to Democrats.

Ms. Guilfoyle is the national finance chair of Mr. Greitens’s campaign. Despite her help, his campaign has struggled to raise money, according to the most recent campaign finance reports, forcing him to rely almost exclusively on one Republican donor — the billionaire shipping magnate Richard Uihlein, who has given at least $2.5 million to a super PAC supporting Mr. Greitens’s candidacy.

Both Mr. Uihlein and Mr. Sinquefield are contributors to the Club for Growth, the influential anti-tax group that has tangled with Mr. Trump’s candidates in several Republican primaries this year.

Another super PAC that some expected to be a player in the race, a pro-Hartzler group called Secure Our Freedom Action Fund, which is led by Chris Cox and David Lehman, former National Rifle Association officials, has yet to spend a dime in the race. Mr. Cox did not respond to an email seeking comment on Thursday.

Rounding out the bottom of the colorful field are Representative Billy Long, a long-shot candidate backed by Kellyanne Conway, Mr. Trump’s former White House adviser and campaign manager; Dave Schatz, a businessman and state senator who is running as a neo-Reaganite; and Mark McCloskey, a former personal-injury lawyer best known for a 2020 incident in which he was photographed brandishing an AR-15-style rifle on his front lawn as Black Lives Matter protesters paraded past his ornate home.

Now, with just under six weeks to go before Election Day, Republicans in Washington and in the camps of Mr. Greitens’s rivals are growing nervous.

Ms. Hartzler’s campaign this week began airing a new ad promoting the endorsement of Senator Josh Hawley, a close ally of Mr. Trump’s who has been one of the leading proponents of his stolen-election claims.

“There’s a lot of Republicans running for the Senate,” Mr. Hawley says in the ad. “I know all of them.”

Mr. Hawley was the attorney general of Missouri while Mr. Greitens was governor, and the two men are bitter rivals.

In 2018, Mr. Hawley accused Mr. Greitens of misusing the donor list of his veterans charity and called on him to resign over the allegations involving the hair stylist. The move helped sideline Mr. Greitens, a potential rival for Missouri’s other Senate seat, which Mr. Hawley assumed after defeating Claire McCaskill, the incumbent Democrat, in 2018.

For weeks, Missouri political circles have been awash in more than their usual mix of rumor, weaponized political gossip and intrigue. The dominant question being asked by foes of Mr. Greitens in St. Louis and Jefferson City: When, if ever, is the cavalry coming?

Democratic activists in the state have openly debated whether to try to help Mr. Greitens in the primary, on the theory that he would be an easier opponent in the fall.

But it has been many years since Democrats have been viable in statewide races, others have cautioned. Mr. Trump carried Missouri by more than 15 percentage points in 2020.

“Political Russian roulette,” said Jeff Smith, a former state lawmaker and a Democrat. “Not in this Missouri. The stakes are too high.” 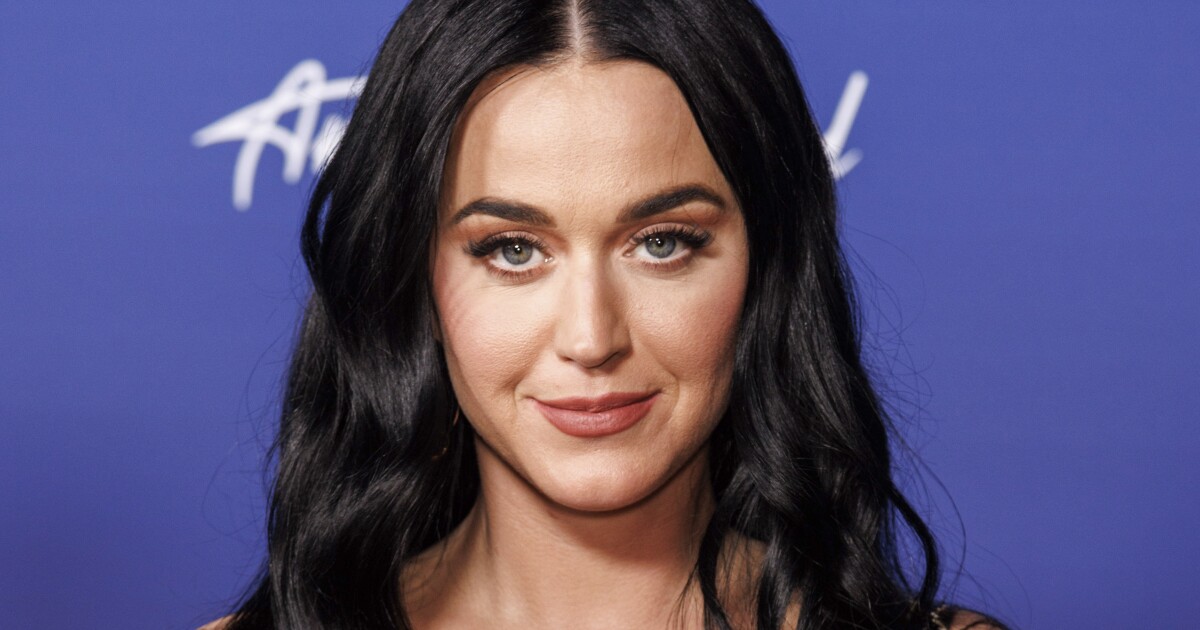 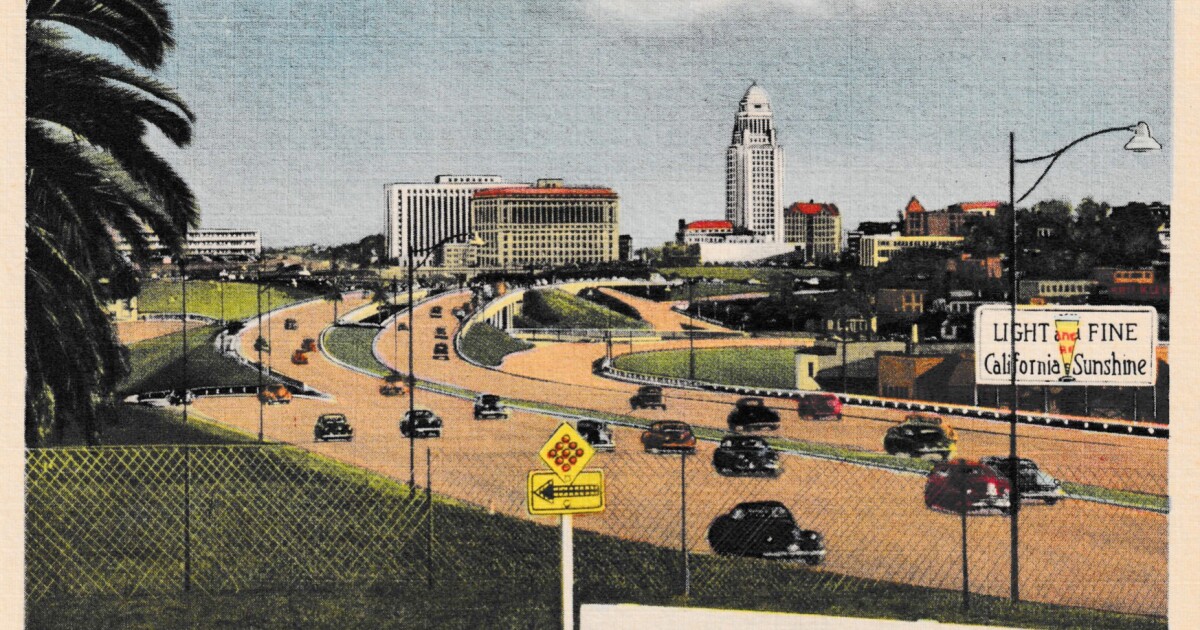 Lightning, killer floods and even snow: The real L.A story has weather drama 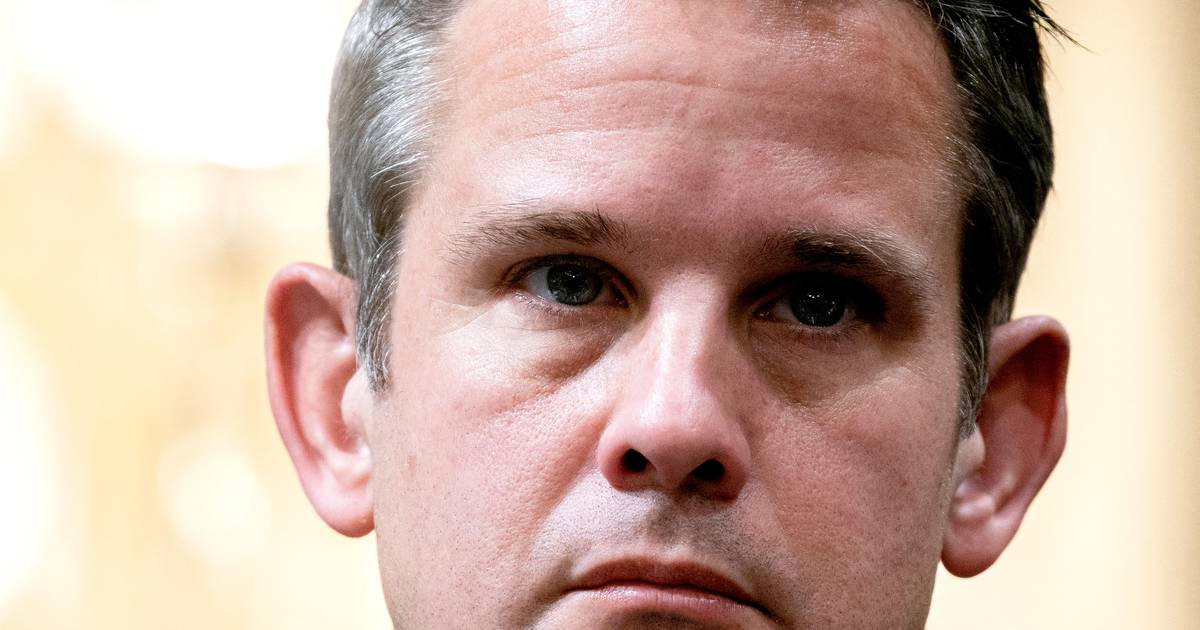 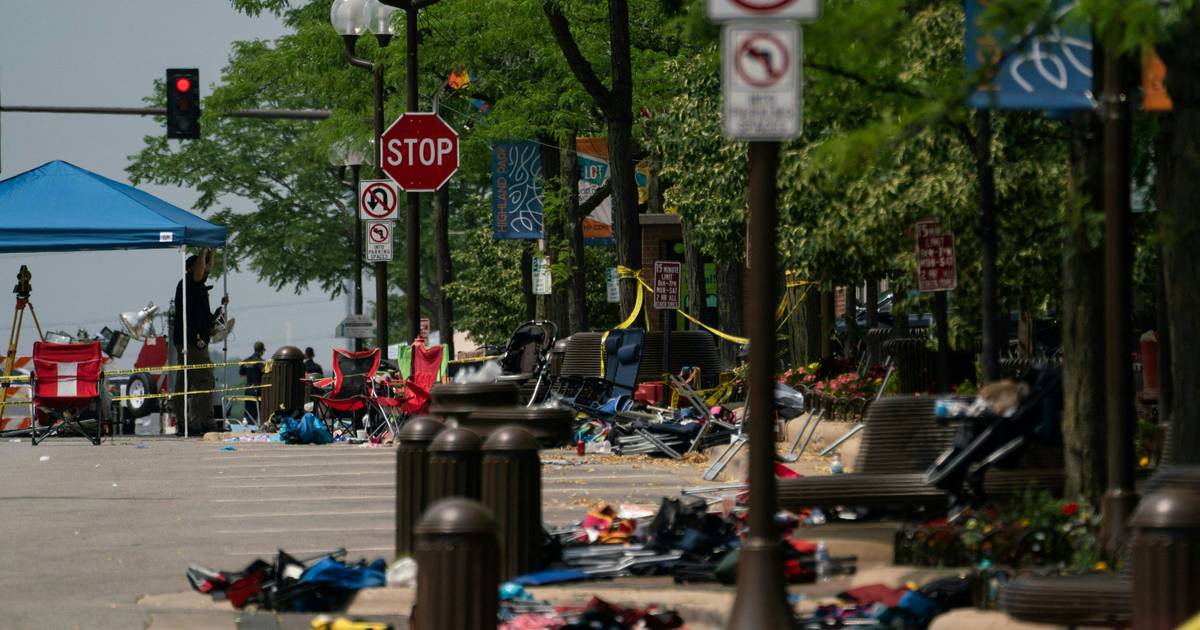