The eruption of an underwater volcano in Tonga, Oceania, caused tsunamis in the nation’s capital Nuku’alofa and American Samoa. There are also alerts for islands near the volcano in the South Pacific.

The Hunga Tonga-Hunga Ha’apai volcano, located about 65 km north of the Tongan capital, erupted in the early hours of Saturday (15) and triggered a 1.2 meter tsunami, according to the Australian Meteorological Office. The agency said it monitors the event but that there is no tsunami threat for Australia.

The eruption lasted eight minutes and was so strong it was heard “like distant thunder” more than 800 km away, Fiji officials said.

The population of the islands of Tonga fled to higher ground, while houses were destroyed by the water.

The monitoring system, located in the US, even issued an alert for Hawaii, which was later suspended.

The King of Tonga, Tupou 6th, was evacuated from the royal palace in Nuku’alofa and taken to a village far from the coast.​

On social media, videos were posted of waves hitting the beach and invading homes.

“It was a big explosion,” one resident, Mere Taufa, told news website Stuff. “The ground shook, the whole house was shaken. It came in waves. My little brother believed that bombs were going off near our house.”

A few minutes later, water invaded the family’s home and she saw the wall of a neighboring house collapse. “There were screams everywhere and everyone started fleeing into the heights,” he added.

Jese Tuisinu, a reporter for TV Fiji One, posted a video on Twitter showing people trying to flee the waves approaching their cars. “It’s literally dark in parts of Tonga and people are running to safety after the eruption,” he said.

On Friday, ash, steam and gas from the volcano dispersed through the air over a distance of up to 20 km into the air, according to the Geological Survey of Tonga.

​Victorina Kioa of the Tonga Public Services Commission urged people to “stay away from all endangered places, i.e. beaches, reefs and all flat coasts”.

Fiji has issued a tsunami warning, urging residents to avoid the coastal region due to strong currents and dangerous waves.

New Zealand’s emergency management agency also issued a warning of the possibility of unusually strong currents and unpredictable waves off the country’s north and east coast. 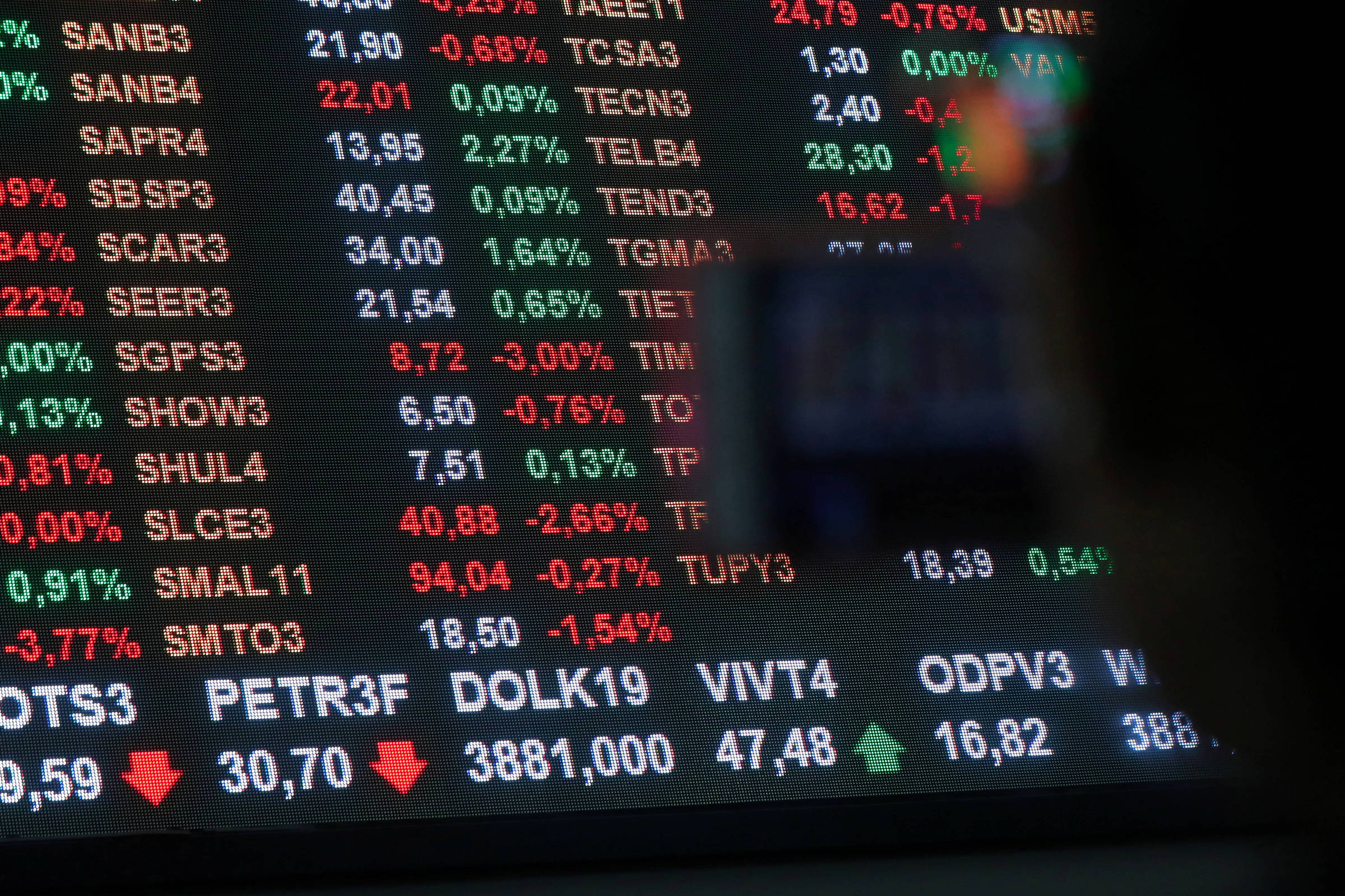 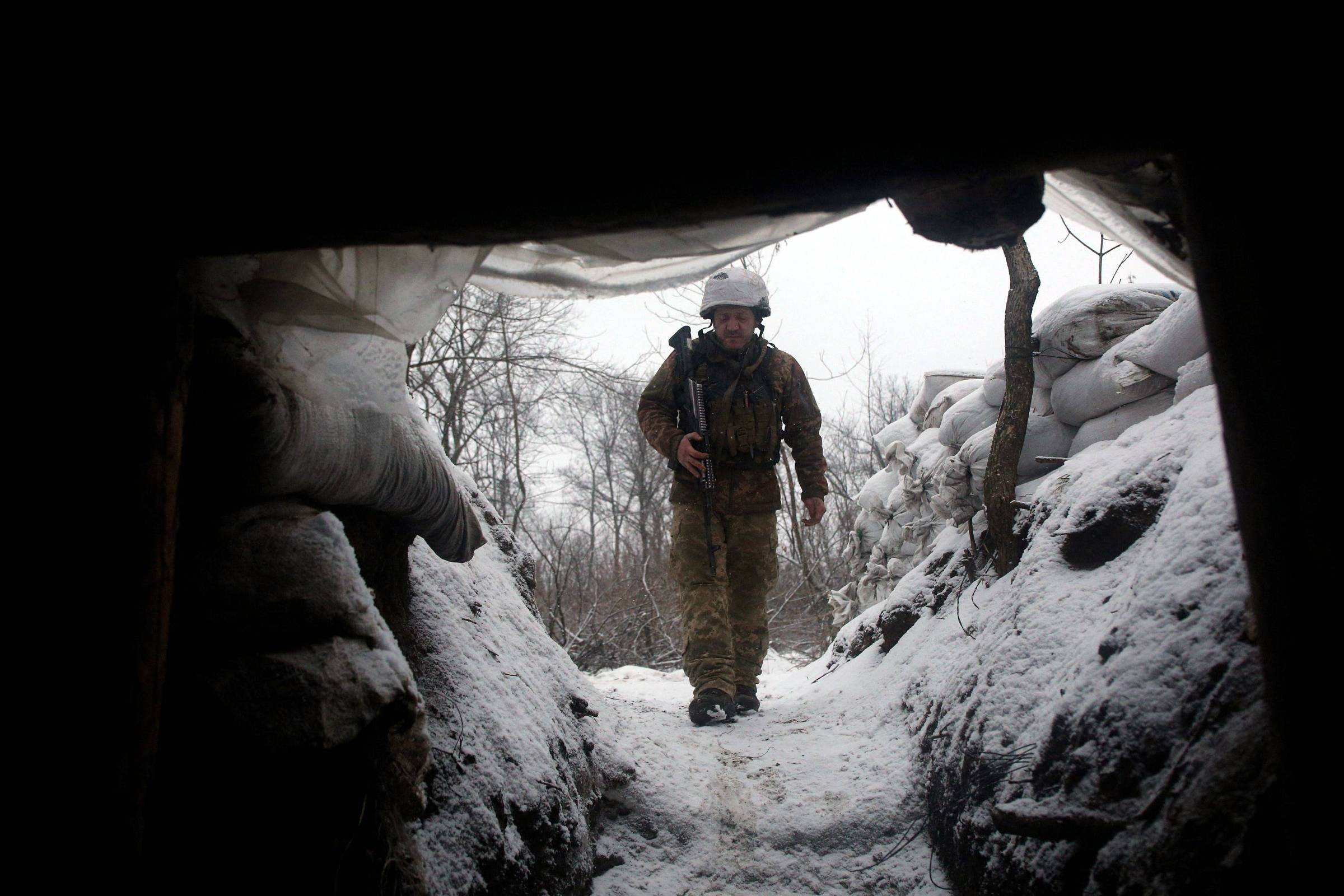