“This may not be the end of the story,” your humble servant wrote when two years ago the Constitutional Court ordered lawmakers to amend the norms that prevent the children of “enemies of the people” from exercising their right to compensation for damage caused by the Soviet regime. And the presentiment did not deceive. Although, the MK observer, admittedly, did not expect such a continuation. 16 elderly men and women filed a class action lawsuit with the Supreme Court, demanding the State Duma to comply with the decision of the Constitutional Court.

Recall that Alisa Meissner, Elizaveta Mikhailova and Evgenia Shasheva, whose families were evicted from Moscow during the Stalinist repressions, applied to the Constitutional Court. The women were born in exile, but they are also subject to the provisions of the 1991 federal law “On the rehabilitation of victims of political repression”. The law declares the right to receive unjustifiably repressed housing in the village where the family lived at the time of deportation.

However, neither the plaintiffs nor the mass of other victims of repression have been able to exercise this right over these 30 years. The story from the extremely popular series “is correct in form, but in essence it is a mockery.” According to the law, victims of repression are “provided with living quarters in the manner prescribed by the legislation of the constituent entities of the Russian Federation.” That is, the order, in fact, could be anything. The authorities of a number of regions did not fail to take advantage of this, making the implementation of the “housing” norm of the law practically impossible.

The law “On the rehabilitation of victims of political repression” does not specify “the limits of discretion of the executive authorities of the constituent entities of the Russian Federation in resolving this issue,” the Constitutional Court said. Its corresponding provision “creates the preconditions for law enforcement practice to deviate from constitutional requirements.” Therefore, “the federal legislator must immediately … make the necessary changes to the current legal regulation.”

Frankly speaking, assuming that the story is not over yet, I mean something completely different. The fact that the law on rehabilitation will be amended, but either will be corrected so that mockery will come out again, or cunning local officials will find ways to get around, neutralize the inconvenient amendments. Law and law enforcement are, as everyone knows, two big differences between us. But he could not even think that it would not even reach the stage of making changes “to the current legal regulation”. That the State Duma will simply ignore the decision of the Constitutional Court.

Obviously, no “answer” for this will come. A strict constitutional bailiff will not come and seal the plenary session hall and deputy offices – there are no such bailiffs in nature and legislation. The parliamentarians should not be afraid of the anger of the evicted victims of repression. How can these persistent but intelligent old men and women threaten the Duma colossus?

Well, yes, we have filed a class action lawsuit with the Supreme Court – the first, unprecedented case of this kind. So after all, the Supreme Court cannot force the deputies to change laws – even if, contrary to expectations, it wanted to. In general, as the character of the famous film said on a similar occasion, “you have no methods against Kostya Saprykin.”

Although one method, in fairness, is still available. When a call-out is heard from behind the battlements of one well-known wall, both the Duma and other bitches and branches of government react immediately and in accordance with the call. They hurry, as the other hero of the cited movie slut said, on all four. No excuses or formalities.

But so far, as we can see, there is no command cry. The thoughts of the authorities are busy with anything but political repression. In any case, not those that remained in the past. 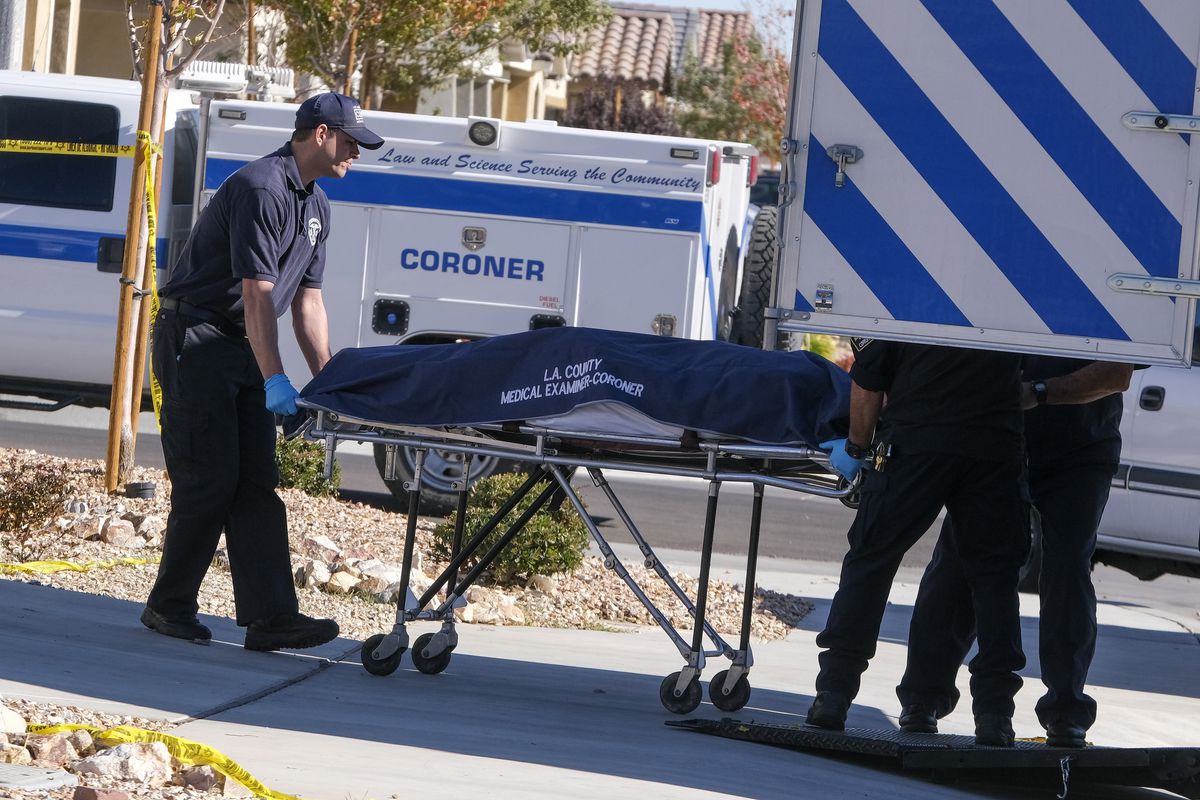 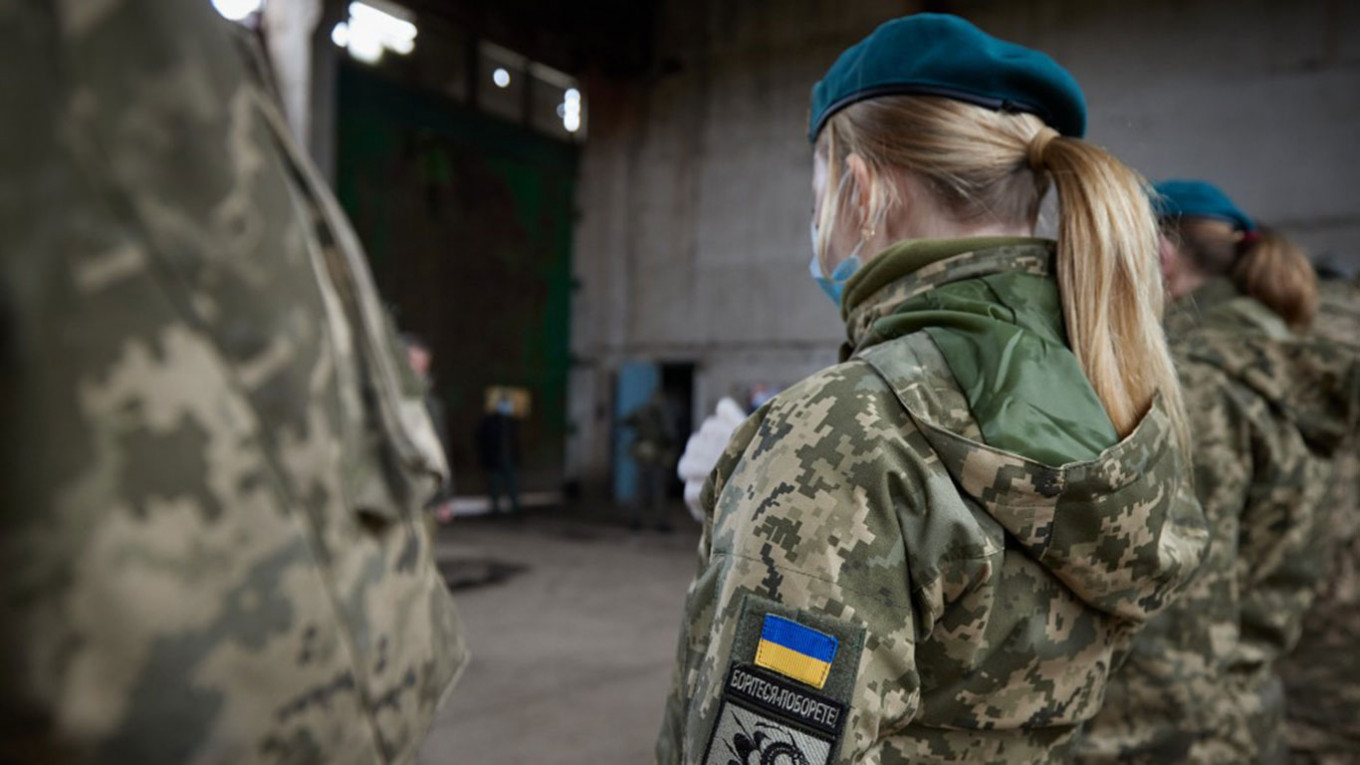 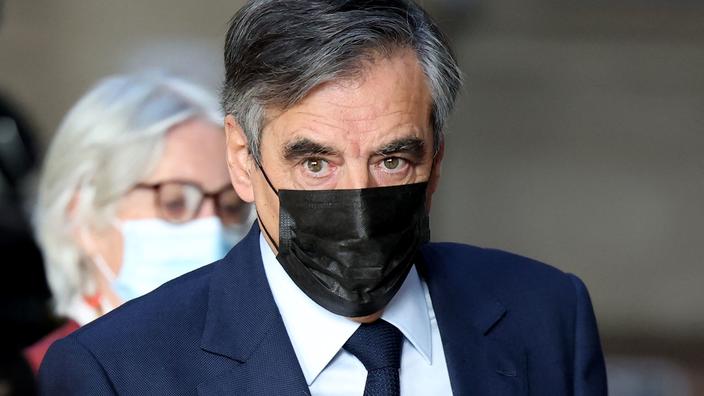