We have been so distracted, under the weight of the Brazilian tragedy, that this news has passed without due attention: a pig’s heart was implanted in the chest of a man, in the USA. The transplant took place on January 7, and the announcement three days later.

The feat took place at the University of Maryland Medical Center. David Bennett Sr., 57, was doing well after receiving a porcine organ with genes deleted or included to reduce the risk of rejection by the recipient organism.

The patient consented to the operation because he was about to die of heart failure and did not qualify to receive a human heart. Among other reasons, being too sick and not following vital medical recommendations.

In other times, the news would have unleashed storms of ethical questioning. In a country where the praise of torture, rape and political assassinations elected a president who withholds vaccines from children, it has been overlooked.

For much less – a porcine kidney linked to a brain-dead woman – this column, three months ago, spoke of “a new era of medicine” and “the revolution in xenotransplantation”. The printed title was similar, “On Kidneys and Pig Spirits.”

There are some ethical boulders in the way of transgenic porcine organ transplants, however. It is advisable to start with the good reasons for doing so: there is a lack of donors, here and elsewhere, and many people die on the waiting list.

There are more than 50 thousand Brazilians in the queue for organs. In 2020, 27,579 people joined it, and 2,765 died without receiving them (56 infant deaths, but this number will be considered small in the first echelon of Brasília).

In the case of heart transplants, it is estimated that 1,681 surgeries would be needed per year. In the first year of the pandemic, 307 were carried out, a reduction of 17% compared to 2019. Researching pork alternatives is therefore justified for humanitarian reasons.

It is argued, on the contrary, that the risk to the patient is too high. Now, Bennett Sr. was disillusioned and consented to the experiment. He said he already had a pig valve in his heart (no one is surprised by that anymore), claimed he wanted to live and even joked, asking if he would start grunting.

Her case amounts to a proof of principle, but there’s no way forward without it. For future patients, of course, the risk will have to be greatly reduced, with more lab tests to prove that the genetic alteration is safe enough.

Safe for human patients, not sacrificed donor pigs, animal advocates object. They consider that even the manipulation of genes constitutes a violation of the rights of these intelligent beings to dignity and life.

The weighting is reasonable. But the argument pales in the face of 3.5 million pigs killed each day just for their tasty meat to feed humans.

More thorny is the revelation that Bennett Sr. had stabbed Edward Shumaker in 1988, confining him to a wheelchair. Convicted, he served 6 of the 10 years of his sentence and lived the life of a relapsed patient for the next 27 years, while his victim died full of bedsores in 2007.

Shumaker’s family told The Washington Post that they would prefer to see the transplant benefit someone more deserving. As colleague Hélio Schwartsman says, however, physicians are not judges of the conduct of their patients; your obligation is to treat all people and save lives.

In Bennett Sr.’s case, only a pig’s heart could do that. In the case of Brazil, we just need to get rid of the pig spirits (pardon these noble animals for the bioethically incorrect term). 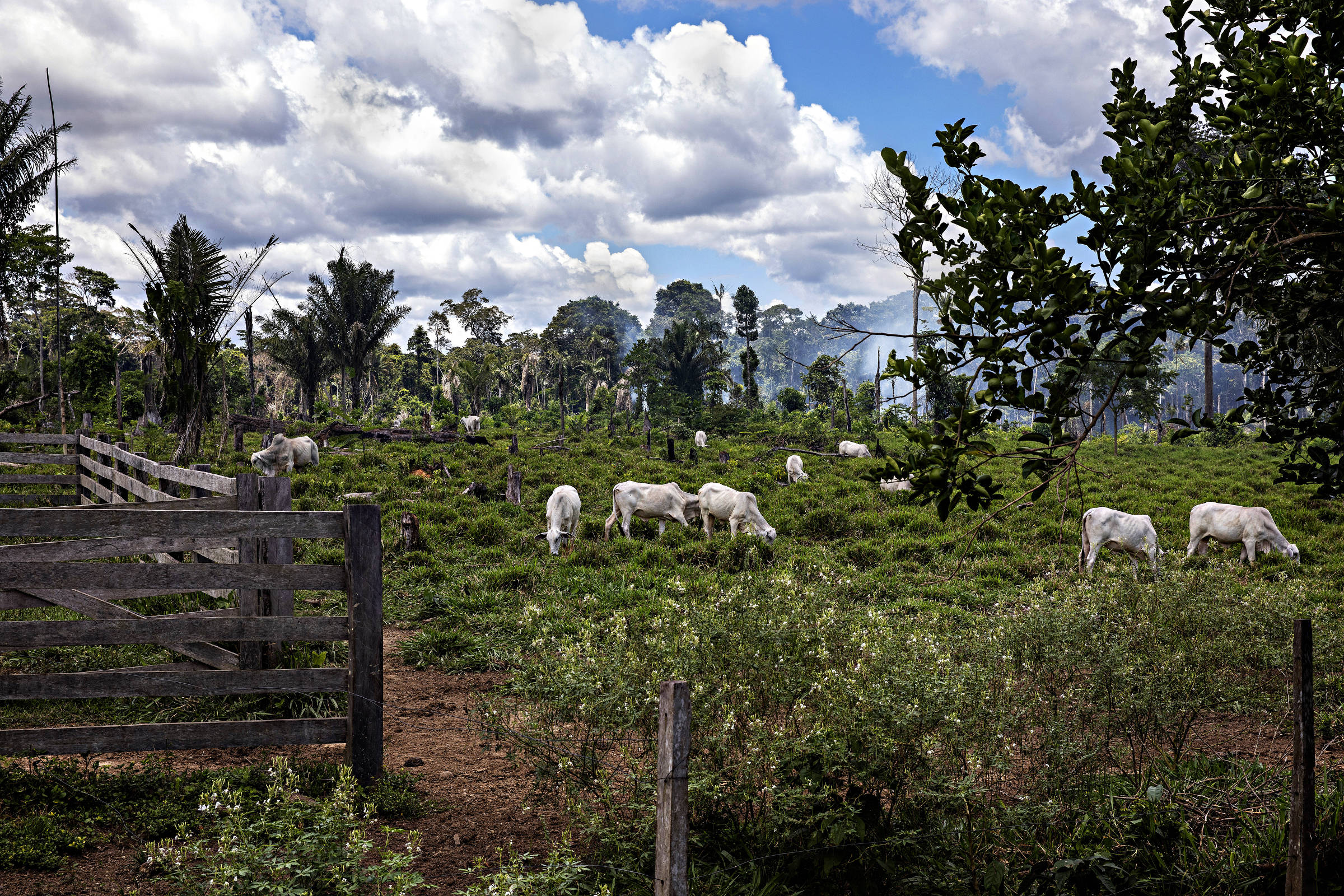 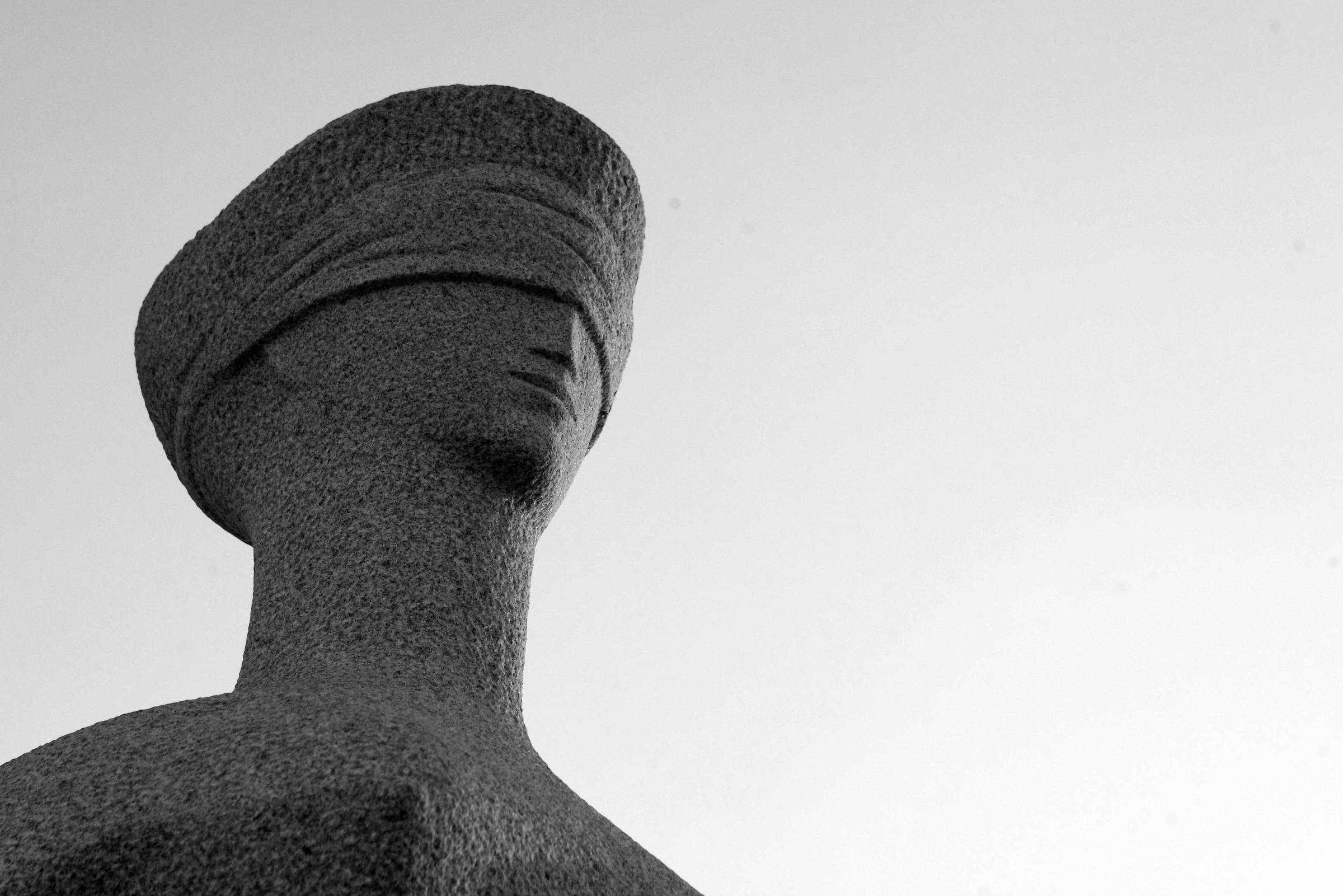