After recommending the removal of Rogério Caboclo from the presidency of the CBF for 15 months, the Ethics Committee of the entity decided, on Monday, to increase the punishment to 21 months. The manager is accused of moral and sexual harassment against an employee. The information was released by UOL.

Thus, Caboclo would be removed from the presidency of the CBF and from any activity related to football until March 2023, one month before the end of his term. He took over the top job in early 2019.

At first, the Ethics Committee concluded that the removed president had an “inappropriate attitude”. Now, however, the group has come to consider harassment.

The decision still needs to be analyzed by the General Assembly, which is made up of 27 state federations. This Sunday, the CBF employee who denounced Rogério Caboclo spoke about what happened. The leader denies the charges.

Check out Rogério Caboclo’s note below:
The change of opinion of the CBF ethics committee does not exist in the legal world and happens “coincidentally” 24 hours after the partial interview aired on a TV program.

It is yet another episode of the setup constructed by adversaries to remove Rogério Caboclo from the presidency and thus allow former corrupt leaders to return to command the entity.

The partiality of the members of the commission, which is linked to Marco Polo Del Nero, opponent of Rogério Caboclo, is evident. The connection between the judges and the former top hat has already been the subject of press reports.

The president of CBF reaffirms that he is a victim of an exceptional court. The defense of Rogério Caboclo works for justice to be done and for him to be reappointed to the position, for which he was elected with 96% of the votes. 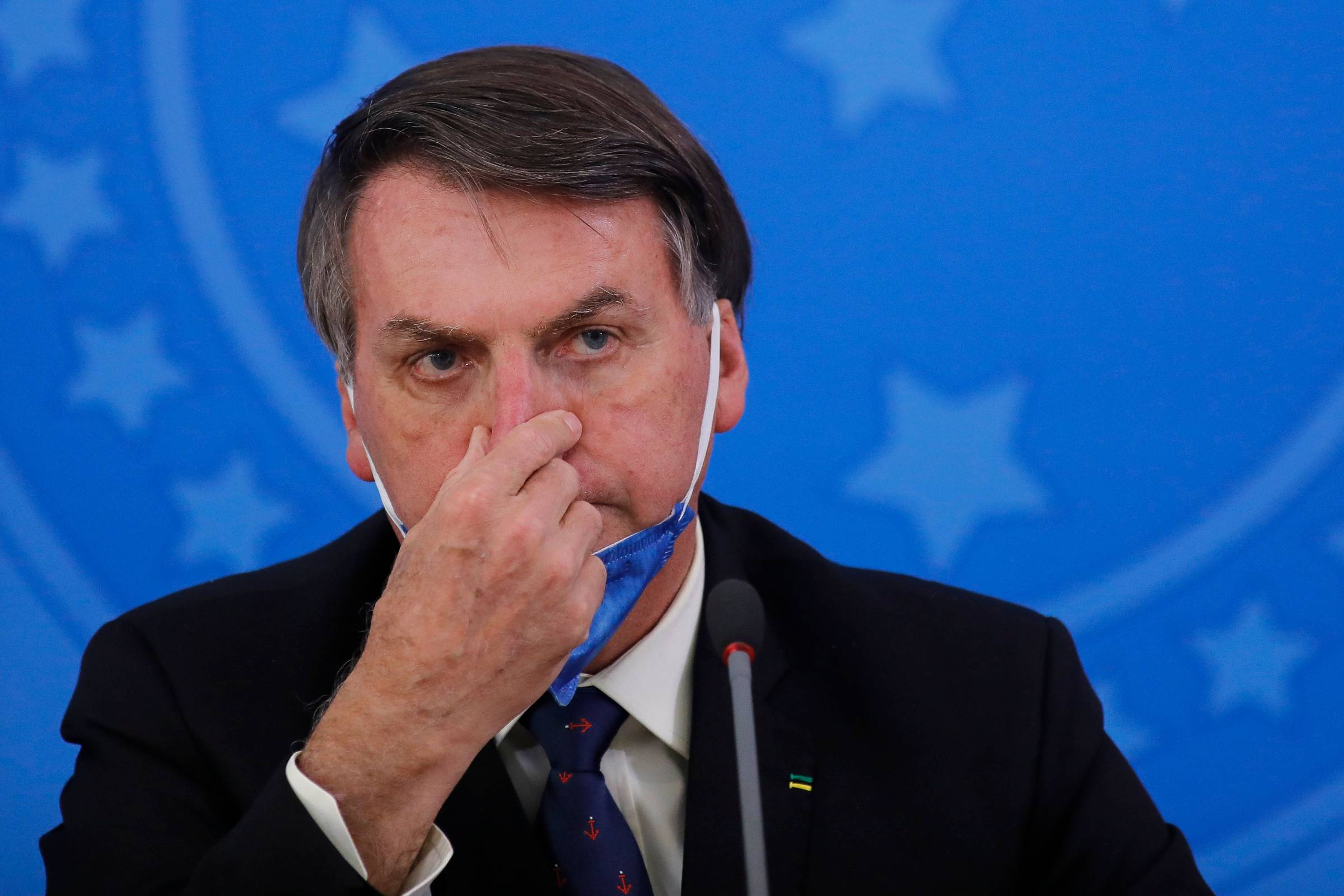 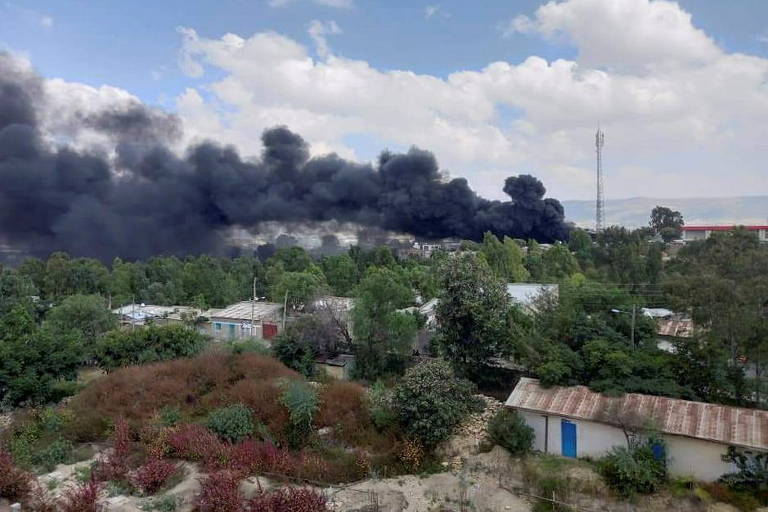