Overall in 2019, the EU spent £35.33bn (€41.4bn) on defence investments including equipment procurement and research and development – an uplift of 19 percent compared to 2018, according to the report published in January 2021.

This left 16.9 percent for defence research and development.

“Despite this progression, defence budgets remain vulnerable, with the economic impact of COVID-19 yet to be felt. Increased spending on defence is a positive trend that should be sustained and enhanced going forward with the additional benefit of the EU defence initiatives.

“The regular review in the CARD framework and the fulfilment of the PESCO commitments should contribute positively to better spending and ultimately to the cooperative development of innovative, interoperable and effective capabilities.”

From humpback whales to sea lions.. Take a ride through the stunning scenery and rare animals of Alaska 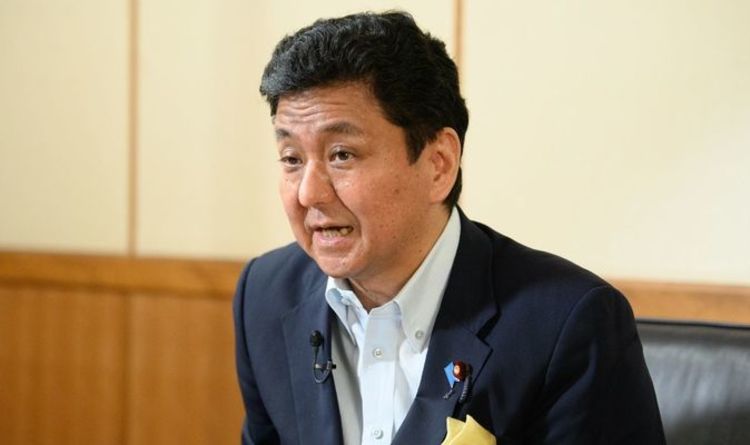 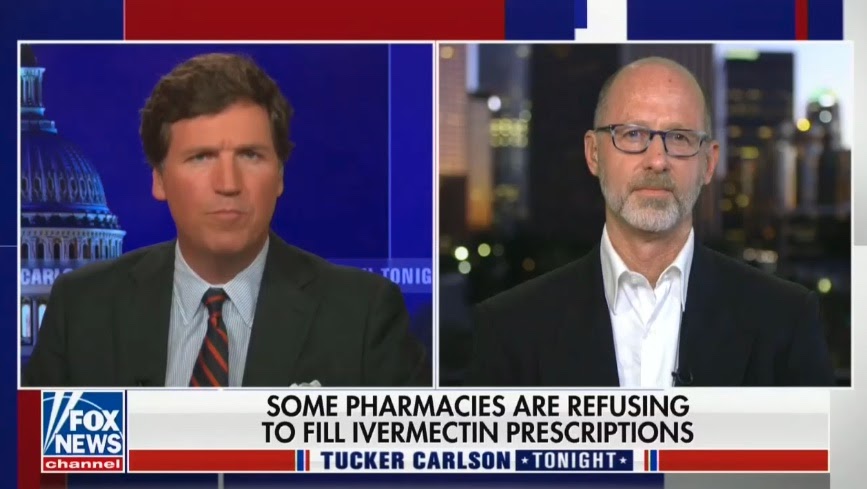