The EU embargo on the purchase of Russian coal will come into force on August 10, as planned, and all EU countries must comply with it, despite the energy crisis. This was stated on Friday at a briefing in Brussels by the official representative of the European Commission (EC) Eric Mamer. 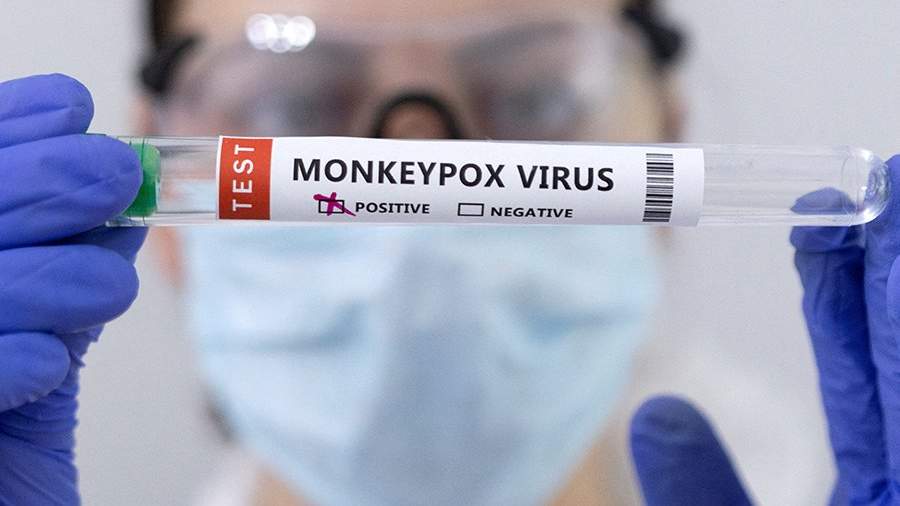