The decision of the countries of the European Union (EU) to exclude Russian gas from contracts for joint purchases is not a very decisive measure, Stanislav Mitrakhovich, a leading expert at the National Energy Security Fund and the Financial University under the Russian government, told Izvestia on November 25. He noted that the Russian Federation did not plan to sell gas to the states jointly.

“In any case, joint gas purchases will not be very large, so these are not very decisive measures,” he said, recalling that some time ago the EU announced the purchase of only about 15 billion cubic meters. m.

The expert suggested that such a decision was made because the states cannot agree on the purchase of Russian gas due to the fact that there are countries that, in principle, do not want to buy energy from the Russian Federation.

At the same time, he noted that it would not be possible to agree on the purchase of large volumes of energy resources even from another supplier in the European Union together, because the countries are too different.

“Russia was never going to sell them (EU countries. – Ed.) jointly. Russia, on the contrary, has always sold to individual companies from individual countries,” Mitrakhovich emphasized.

The fact that the energy ministers of the EU states agreed to exclude Russian gas from contracts for joint purchases became known the day before. The statement of the European Commission (EC) indicated that in 2023 countries will have to purchase through this mechanism 15% of the gas needed to fill gas storage facilities.

Earlier, on November 22, the EC proposed to impose a gas price cap of €275 per 1 MWh (€275 per MWh in terms of the price per thousand cubic meters of gas equals approximately $2,900). As explained by the European Commissioner for Energy Kadri Simson, above this price, transactions will not be able to pass. On November 24, it was reported that 15 EU countries were critical of this proposal. On the same day, Vladimir Sagalaev, a financial analyst at the CMS group of companies, told Izvestiya that the introduction of a gas price ceiling could bring serious problems to Europe. 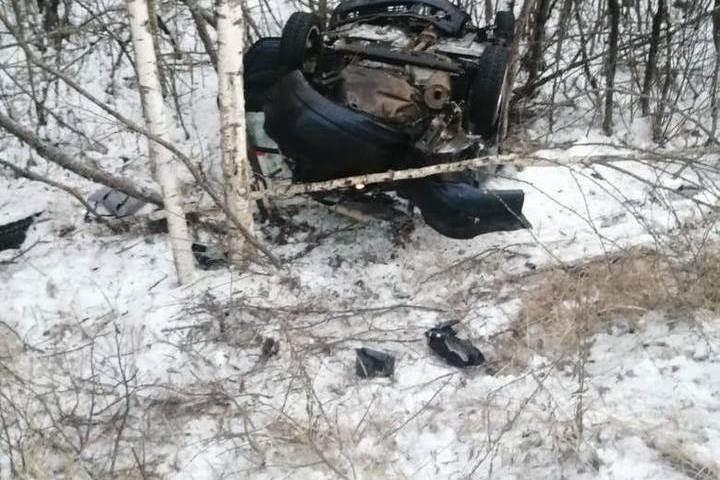 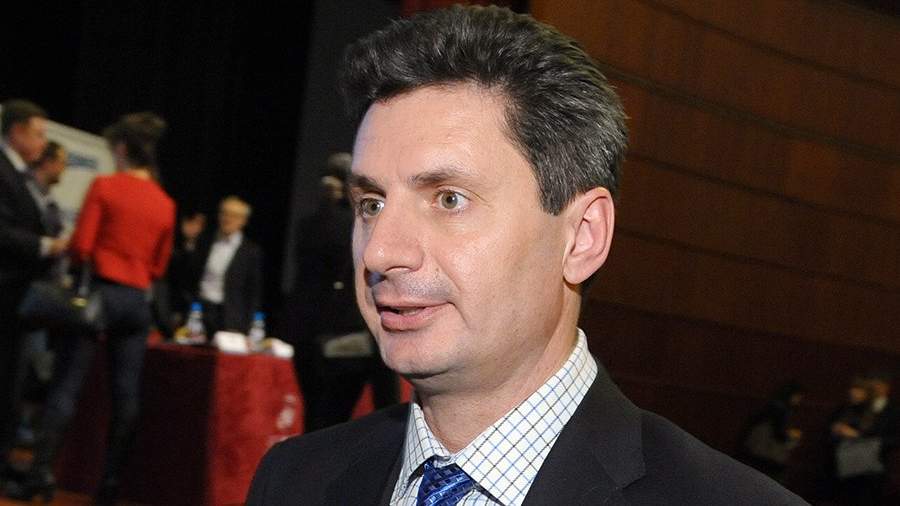 Russian programmer saved a young Ingush “runaway” from the torture of relatives: “I hope they don’t kill”