An investigation by German public broadcaster ARD and the daily Welt am Sonntag revealed that several tips of Chinese navy warships are powered by engines that were built or developed by German manufacturers.

The two companies involved are MTU in Friedrichshafen and the French branch of the Volkswagen subsidiary MAN.

Both companies told the investigators that they have always complied with regulations on exports and have never concealed their involvement with China’s military.

But MTU denied “entering into any contracts with the Chinese Defence Ministry or armed forces”.

The news sparked fury in Brussels as Germany is allegedly circumventing an EU imposed arms embargo.

Sebastian Rossner, a Cologne-based lawyer and export expert, told Germany’s ARD public broadcaster: “Because the EU arms embargo on China was not formally decided in accordance with the European treaties, certain exports of ship engines may also be permissible for the Chinese navy.”

“If you want to change this, the EU must either amend the Dual-Use Regulation or formally impose an arms embargo,” he added.

Reacting to the news, Italian MEP and head of the Lega’s delegation in the European Parliament, Marco Campomenosi, called on Brussels to “pick a side” between China and western allies like the UK and the US.

He blasted: “Investigations by some international media reveal that the engines of some Chinese warships are produced in Germany.

“The Luyang-III class destroyers used by Beijing in military exercises, as part of its intimidation and expansionist policy in the Pacific, are made in Germany and supplied by the company MTU.

“If confirmed, it would be very serious, an expedient to circumvent the sanctions and limitations on the sale of arms to China.

“For some time the US has warned us of the dangers associated with Chinese expansionism, but evidently for Berlin it counts more to pursue their own interests, exploiting the regulatory gaps in the dual-use regulation to arm the Chinese fleet.

“Has Brussels got nothing to say about it?

“This is why the US and the UK don’t trust the EU and the German tradition.

“The EU should pick a side without ambiguity: rogue regimes or democracy?”

It comes as China’s military has built mockups in the shape of a US Navy aircraft carrier and other US warships, possibly as training targets, in the desert of Xinjiang, satellite images by Maxar showed on Sunday.

These mockups reflect China’s efforts to build up anti-carrier capabilities, specifically against the U.S. Navy, as tensions remain high with Washington over Taiwan and the South China Sea.

The satellite images showed a full-scale outline of a US carrier and at least two Arleigh Burke-class guided-missile destroyers had been built at what appears to be a new target range complex in the Taklamakan Desert.

The images also showed a 6-meter-wide rail system with a ship-sized target mounted on it, which experts say could be used to simulate a moving vessel.

The complex has been used for ballistic missile testing, the US Naval Institute reported, quoting geospatial intelligence company All Source Analysis.

China’s anti-ship missile programs are overseen by the People’s Liberation Army Rocket Force (PLARF). China’s defence ministry did not immediately respond to a request for comment.

According to the Pentagon’s latest annual report on China’s military, the PLARF conducted its first confirmed live-fire launch into the South China Sea in July 2020, firing six DF-21 anti-ship ballistic missiles into the waters north of the Spratly Islands, where China has territorial disputes with Taiwan and four Southeast Asian countries.

The tests at sea may have shown China “they are still far from creating an accurate ASBM,” said Collin Koh, a research fellow at the S. Rajaratnam School of International Studies in Singapore. “I don’t think the desert targets are going to be the final stage. It’s meant for further refinement.”

Neighbouring countries, concerned about the missiles hitting other ships around the target, might also object to China’s testing at sea, he added. 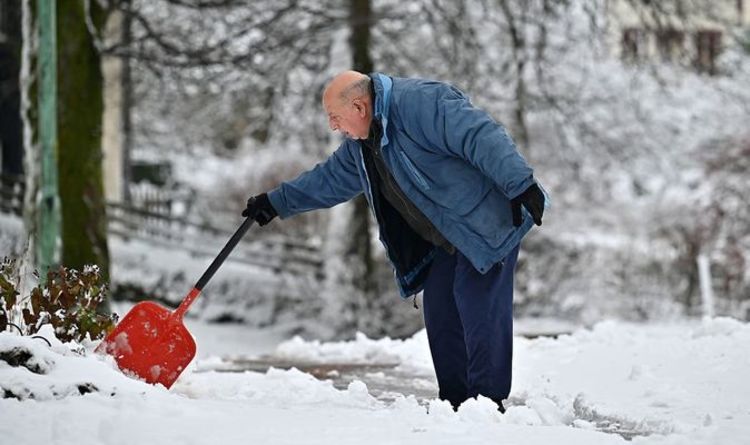