With high energy prices hurting consumers in Europe, the European Commission is currently looking into all allegations of possible anti-competitive conduct by companies producing and supplying natural gas to Europe with a view to verifying whether the current situation on the wholesale gas markets in Europe can be attributed to commercial conduct by market participants, a spokesperson for Competition Commissioner Margrethe Vestager told New Europe on January 14.

A day earlier, Vestager told a press conference its strange that Gazprom is restricting supply into gas storage facilities at a time of increased demand. “We are looking into this as a priority because it is thought provoking that a company in view of increasing demand limits supply. That is quite rare behavior in the marketplace,” she said during the Q&A session of the press conference.

“We have sent out questionnaires to a number of energy providers in this field. We have got a lot of responses, but we are still waiting for responses among others from Gazprom. And of course, we are eagerly awaiting the information from them in order to advance our analysis because the question of energy prices is very high priority. It is high priority I think in every household in Europe because they see their energy bills going up so for member states, for the Commission, this is very high priority. So, of course, we are eagerly waiting the information in order to be able to do our job,” Vestager said.

The EU spokesperson explained that a breach of the EU competition rules can only be found if there is evidence demonstrating the existence of an agreement or concerted practice that restricts competition (Article 101 TFEU) or abusive conduct by a company holding a dominant position on the market concerned (Article 102 TFEU).

“While EU competition law, in principle, does not allow for intervention aimed at generally increasing supply or decreasing wholesale prices of natural gas, it can address possible distortions of competition by companies active in European gas markets in order to restore competitive market conditions,” the EU spokesperson said, adding that this in turn can help ensure reliable and sustainable supply of energy at affordable prices.

Russia hopes the gas crisis and price spikes seen in Europe this year, and the inevitability of high prices this winter, will guarantee that the controversial Nord Stream 2 pipeline from Russia to Germany will be approved by Germany and the EU and become operational in 2022.

The US and some European countries oppose the project. The US Senate on January 13 failed to pass a bill to slap sanctions on Nord Stream 2 sponsored by Republican Senator Ted Cruz, Reuters reported, noting that, a day earlier, Senator Robert Menendez, Chairman of the Senate Foreign Relations Committee, won the support of many of his fellow Democrats, including President Joe Biden, for an alternative bill he introduced.

Katja Yafimava, a senior research fellow at the Oxford Institute for Energy Studies, explained that the Cruz bill mandates unconditional sanctions on Nord Stream 2 and seeks to revoke Biden’s right to issue waivers without Congress approval.

“There is also a bill by Menendez under consideration which envisages sanctions on entities/individuals involved in planning, construction and operation of Nord Stream 2 if there is a military escalation in Ukraine. If there were to be a vote on this bill and if it is voted in, then in the event of military escalation and subject to Secretary of State assessment the May 2019 Nord Stream 2 sanctions waiver could be rescinded and sanctions could be imposed,” Yafimava told New Europe.

She noted that, although the EU and Germany have always been against US sanctions on Nord Stream 2, viewing them as violation of their sovereignty, military escalation would make it more difficult for them to protest against US sanctions, especially as the July 2021 US-German agreement stated that should Russia “commit further aggressive acts against Ukraine, Germany will take action at the national level and press for effective measures at the European level, including sanctions, to limit Russian export capabilities to Europe in the energy sector, including gas”.

According to the Oxford expert, should there be a military escalation in Ukraine, one could see joint European and US sanctions on Nord Stream 2 thus delaying flows via the gas pipeline from Russia to Germany. “But under this scenario, the flows via Ukraine would be endangered too, thus leaving Europe, already more than half-way through its gas storages and exuberant prices, in a bind,” Yafimava said. “To avoid this, one needs to see genuine progress on the implementation of Minsk 2 agreements by Ukraine – and Europe urgently needs to make a serious effort to convince Ukraine to do so, as any such progress would significantly reduce the risk of military escalation, which is good for Ukraine’s security, thus also reducing the likelihood of sanctions, which is good for Europe’s gas supply security. With the risk of escalation reduced I would expect Nord Stream to be certified and start flowing gas in 2022,” Yafimava added.

Igor Mantsurov, director of Scientific Research for the Institute of Economics in Kiev, Ukraine, told New Europe he believes that delay of the Nord Stream 2 operations is tactical and temporary, “It is a part of common EU-US strategy to force Gazprom to signing new agreement with Ukraine. But considering natural gas prices $1,500-2,000 per 1,000 cubic meters Europe won’t hold for a long time,” Mantsurov argued and added, “Moscow has additional argument of 100,000 troops on Ukraine’s border but has more political character”. 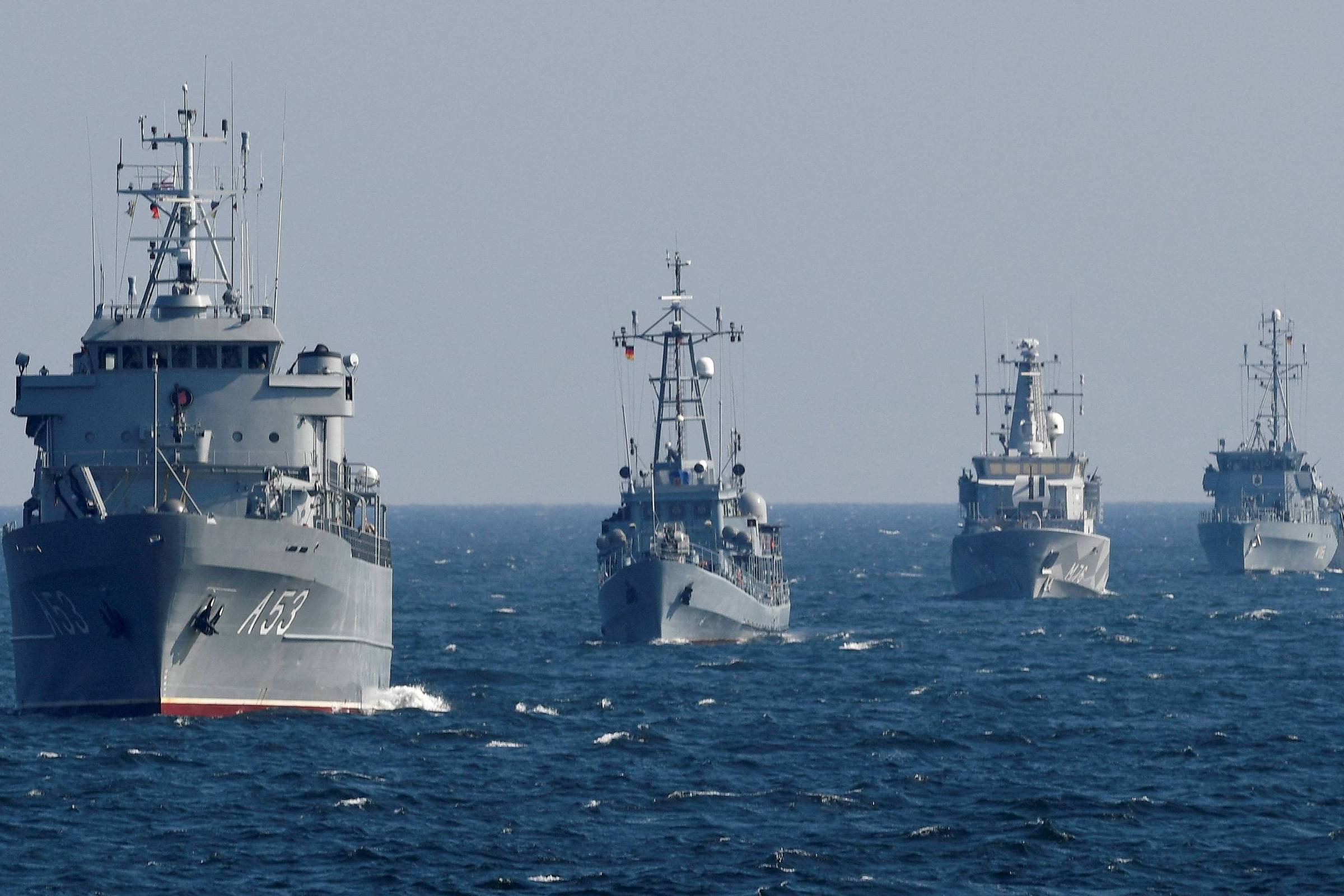 An important role for America… How can Houthi attacks be prevented and pushed to peace?