In the battle to reduce carbon emissions within the bloc France is fighting to maintain its nuclear power infrastructure. However, Germany is relying on using gas as a solution before moving to fully renewable energy. During the COP26 talks, European Commission president Ursula von der Leyen signalled that Germany and France had agreed on a stable source of energy, “nuclear, and during the transition, gas”.

Europe’s energy dispute could cause a key EU climate project to fail.

In the fight for the future of nuclear power in the EU, the opponents of using nuclear fission are making themselves more vocal.

However, EU representatives from Austria and Luxembourg have shown that they are vehemently against nuclear power.

“We will continue to fight against nuclear power in the EU.

“If the EU Commission declares investments in nuclear power to be sustainable, it is making a huge mistake.

“Green bonds, which are used to finance nuclear power plants, will not be taken seriously in the financial markets.

“A taxonomy with nuclear power would be a classic EU compromise, where everyone involved knows that the decision is worthless.

“Europe would get such a taxonomy that nobody takes seriously.” When You Can’t Change the World, Change Your Feelings 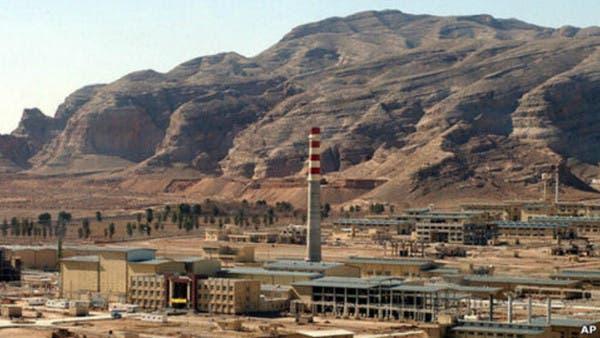 Natanz.. Conflicting Iranian accounts about the fact of the explosion near the nuclear reactor