Under the above heading, Dmitriy Rodionov wrote in Svobodnaya Brisa about Brussels’ reluctance to toughen its stance on Russia due to its fear that Moscow was preparing for a response that would be difficult to bear.

The article stated: “European Union countries are preparing early next week to take a“ political decision ”regarding new sanctions against Russia over the Alexei Navalny case, Bloomberg reported, citing two diplomatic sources. However, the restrictions will not affect influential Russian businessmen, despite calls from Navalny’s supporters for sanctions against the many billionaires.

In this regard, Givorg Mirzayan, assistant professor at the Department of Political Science at the Russian government’s Financial University, said: “We were not afraid, and from the beginning they did not want to tighten sanctions. Europe is not yet ready to impose severe sanctions against Russia. But such decisions are taken unanimously. As long as the European Union does not impose strict penalties for the “chemical attack on the territory of the European Union” represented in the Scripal case, then why does it impose penalties for poisoning a blogger in Moscow?

Bloomberg noted that some EU members are “afraid to burn all the bridges with Moscow.” The disagreements in determining the sanctions list stem from the fact that representatives of Eastern Europe fear potential actions by Moscow, while Brussels fears that China will exploit the situation to increase its influence in Russia. Are they really afraid of that? And the United States is not afraid?

The formula “deterring Russia + deterring China = strengthening China at Russia’s expense” is not accepted by a large part of the American establishment. They are so obsessed with Russia’s phobia, belief in their own strength, ignorance and / or anything else, that they do not understand such a simple geopolitical alignment.

Will Russia pay a price?

Symmetric punishments will not work, and will most likely be funny. Therefore, asymmetric responses are needed. Sergey Lavrov expressed the best option: to completely end the dialogue with the European Union. We will work directly with only those countries where we have a benefit, and only on those issues that are beneficial. Isn’t it an answer motion? No more taking into account the interests of the European Union in Syria and the Caucasus, even in the Ukrainian crisis. Let’s see how they respond to this.

The article expresses only the opinion of the newspaper or writer 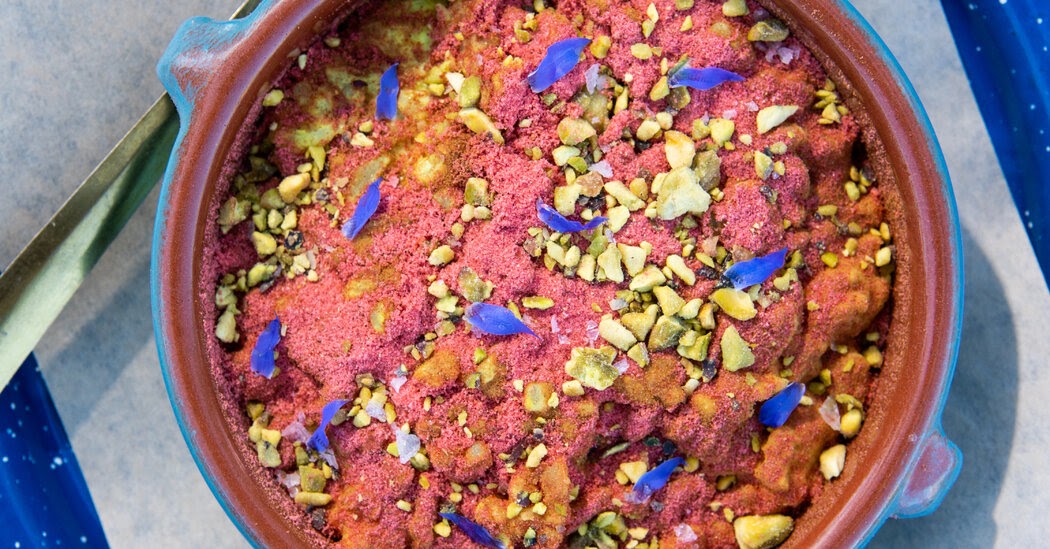