Christine Lagarde, president of the ECB, speaks at the Bank’s press conference in Frankfurt, Germany.

For some time, central-bank watchers have expected the ECB’s October meeting to be relatively unexciting, but the current mix of slowing growth and higher inflation could render it more eventful than originally anticipated.

Although big decisions on the future of the European Central Bank’s emergency stimulus package — the Pandemic Emergency Purchase Program — are unlikely to be revealed until December, investor interest will be focused on comments made by bank President Christine Lagarde in this Thursday’s press conference.

“We see scope for the ECB to continue its pushback against current market pricing in its communications at the meeting,” Spyros Adreopoulos, senior European economist at BNP Paribas, said in a recent note.

“The flipside of pushing back against market pricing is that we also expect Christine Lagarde to maintain that the current spike in inflation is largely transitory.”

The euro zone economy currently is facing multiple adverse economic shocks. Supply chain bottlenecks have created shortages of all sorts of goods and gas prices are at record highs. Despite these uncertainties the market is currently pricing in a first rate hike by the central bank at the end of 2022.

“The market will be keen to hear if President Lagarde … argues as strongly as ECB Chief Economist Lane that the market timing of lift-off is inconsistent with the new guidance,” writes Mark Wall, chief economist at Deutsche Bank.

Earlier this month, ECB Chief Economist Philip Lane called into question whether interest rates would rise at the end of next year, given that the central bank has said it won’t lift rates until inflation is at 2% over the medium term.

“When you look at market prices of the forward interest rate curve I think it’s challenging to reconcile some of the market views with our pretty clear, straightforward forward guidance,” Lane said at an online event, according to Reuters.

“While the rise in prices for ‘accommodation’ should be interpreted as [a] “catch up” price increase, rising car prices reflect supply side bottlenecks,” Dirk Schumacher said in a note to clients.

“The September figures provide tentative evidence that the catch up part of inflation is an one-off and therefore temporary, while the price pressure emanating from bottlenecks is, so far, not abating.”

Investors will be watching for any indication of a shift in the ECB’s thinking on the nature of the current spike in inflation. So far, the persistent narrative has been that “the current increase in inflation is expected to be largely temporary and underlying price pressures are building up only slowly,” as Lagarde stated in September. Any change to this assessment could be a real market mover as it would also imply a more hawkish tone inside the bank’s Governing Council.

So far, the majority of economists expect the ECB to err on the dovish side in an effort to prevent an unwarranted tightening of financial conditions when the euro zone economic recovery is slowing. Coronavirus medicine to be sold to poor countries at discounted prices 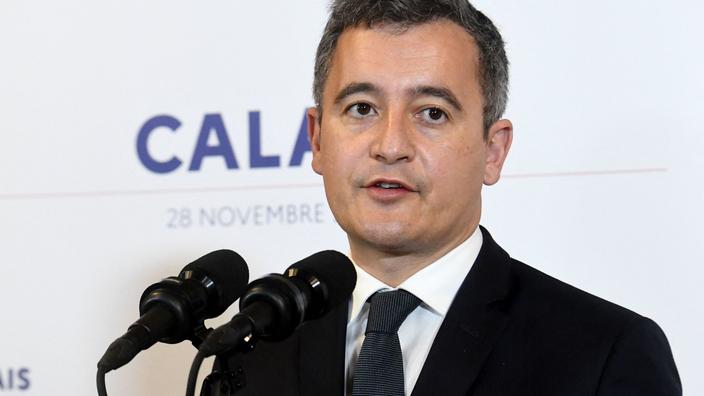 a European Frontex aircraft deployed on December 1, according to Darmanin