The European Club Association (ECA), which represents 247 clubs, accused the global governing body of football to be in breach of legal obligations with its push to radically overhaul the sport.

“FIFA’s proposals would lead to a direct and destructive impact on the club game, both domestically and internationally,” the ECA said in a statement sent to the Associated Press.

“In addition, the proposals would put players’ health and wellbeing at risk. They would dilute the value and meaning of club and country competitions.”

The clubs also accused FIFA of failing to engange them in “genunine (or indeed any)” consultations.

“Any decisions relating to (the international match calendar’s) future can only come about with the consent of football clubs,” the ECA stressed.

FIFA declined to respond to the specific criticism from the ECA. 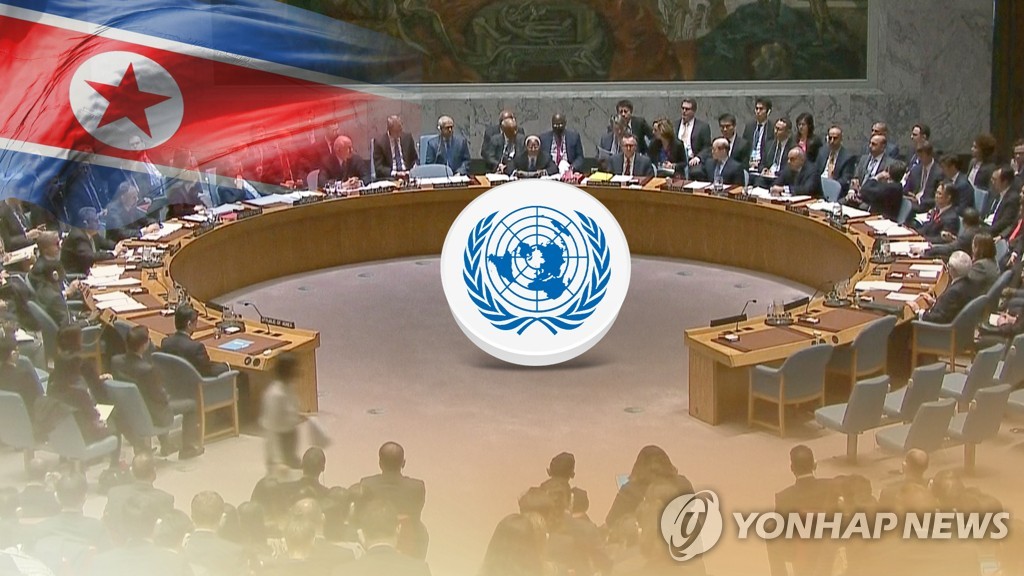 The doctor named foods that are dangerous for the intestines