Eurovision’s organisers say the risk of Russian air raids and mass casualties is too high to host next year’s competition in Kyiv, and appealed for the decision not to be “politicised”.

Tradition dictates that the winning country gets to host the following year’s event, but the war in Ukraine has led to the European Broadcasting Union (EBU) approaching runners-up the UK instead.

The BBC has been in talks with the EBU about hosting the event.

Last week, Boris Johnson said he hopes Ukraine will still be able to host the competitionsaying “Kyiv or any other safe Ukrainian city would be a fantastic place to have it”.

However, in a statement on Thursday, the EBU said: “The EBU fully understands the disappointment that greeted the announcement that the 2023 Eurovision Song Contest cannot be staged in Ukraine, this year’s winning country.

“At least 10,000 people are usually accredited to work on, or at, the Eurovision Song Contest including crew, staff and journalists.

“A further 30,000 fans are expected to travel to the event from across the world. Their welfare is our prime concern.

“It is therefore critical that decisions made in relation to such a complex live television event are made by broadcasting professionals and do not become politicised.”

Ukraine’s culture minister Oleksandr Tkachenko, as well the country’s three previous winners, pushed back against the EBU’s earlier decision, arguing that holding the contest in Ukraine would send a “strong signal” of support.

But the organisers said there was a “severe” risk of air raids or missile attacks causing significant casualties, with the risk of a mass casualty event “high”.

Ukrainian group Kalush Orchestra buoyed spirits at home when they stormed to victory in May. The UK was runner-up in the 2022 contest thanks to Sam Ryder’s performance of his song “Space Man”.

Kalush Orchestra are set to play at Glastonbury Festival on Friday.

An empire state of mind: The science behind what turns patriots into nationalists 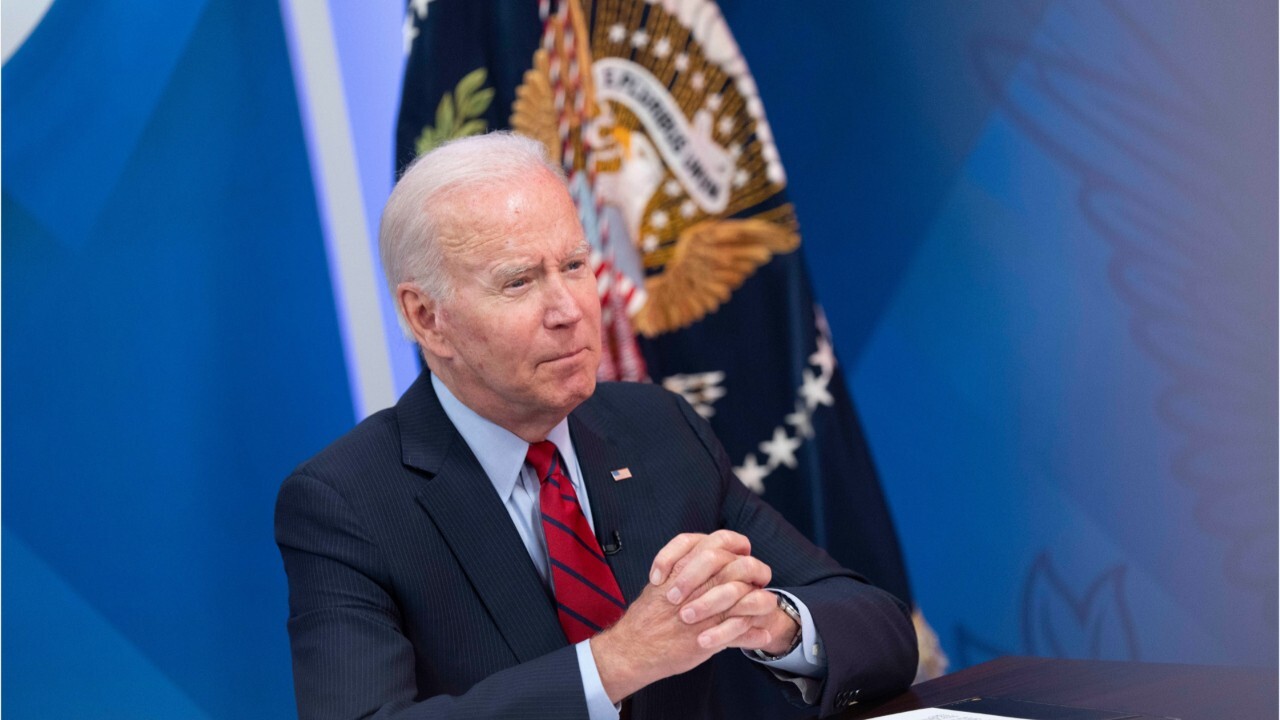