Former Director of National Intelligence John Ratcliffe has told Fox News that he predicts “many indictments” will come from the on-going Durham probe.

Last week Igor Danchenko, a key contributor to the controversial Steele dossier, was arrested on charges that he lied to the FBI.

The majority of the dossier’s research and claims have been discredited, however it was used as one of the justifications for the long-running investigation into claims the Trump organisation colluded with Russia to influence the outcome of the 2016 election.

Mr Ratcliffe said senior figures in the FBI and even the Democratic Party may face criminal charges for their part in disseminating the discredited dossier.

“What happened with the Steele dossier, a grand jury is saying, was criminal in nature and I expect that all of the folks that are involved with creating it and peddling it falsely would be in jeopardy, and I know that that’s what John Durham is looking at, and as I talked about, this goes to the highest levels of our government and government agencies involved,” he said. 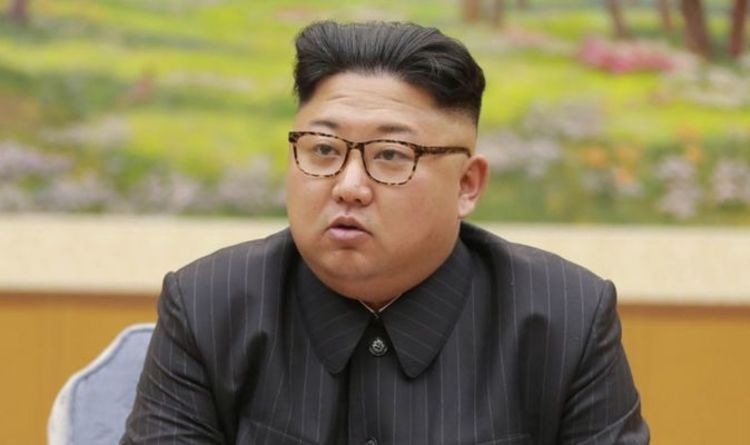 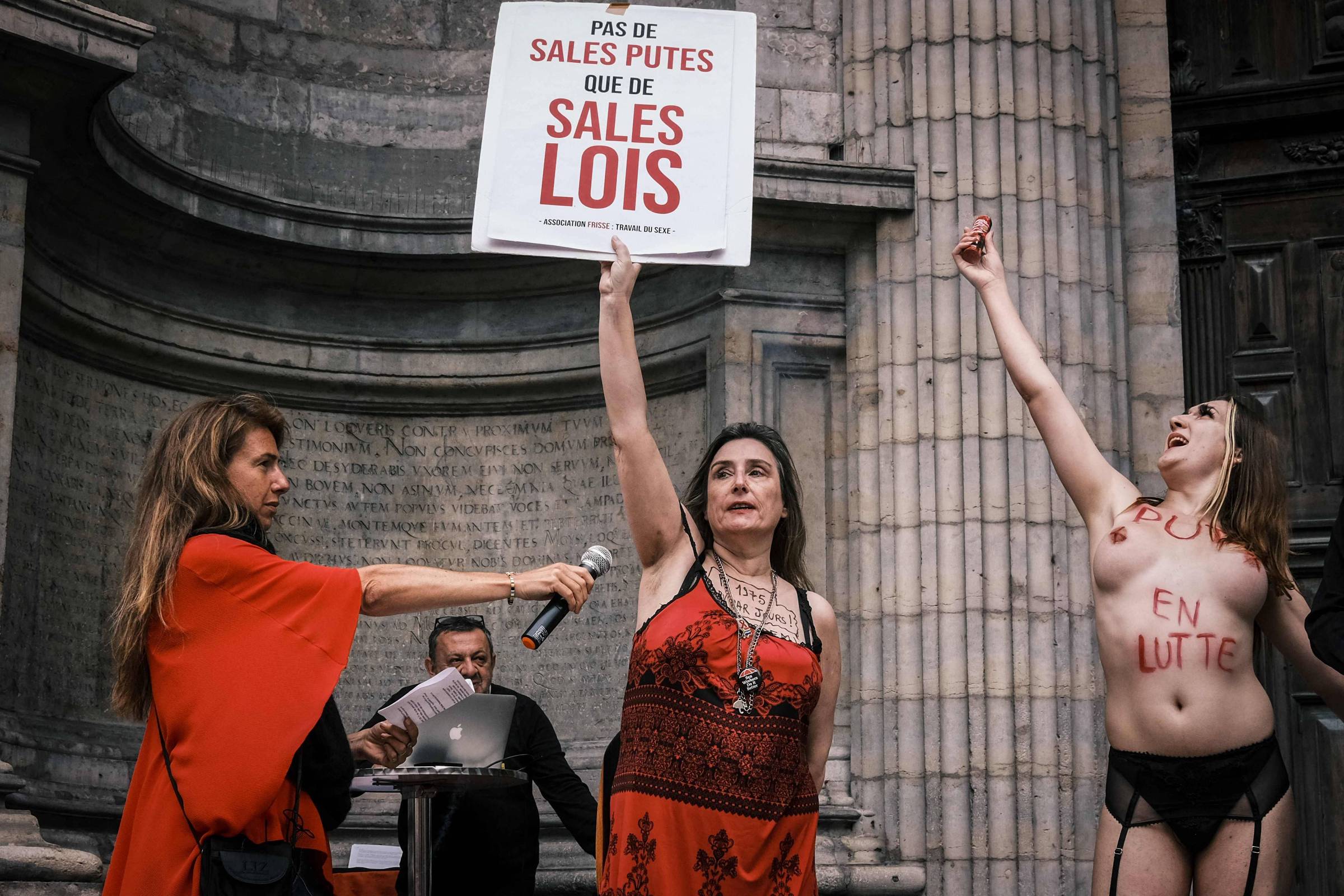