In 2020, the ex-official created the conditions for the illegal alienation of land in favor of his friend. The site was located in the village of Canton-Commune, had an area of ​​​​more than six hectares and cost only 100 thousand rubles. As emphasized by the prosecutor’s office of the Amur region, its market value is about 50 million rubles. The actions of the head caused damage to the Blagoveshchensk district on an especially large scale.

Yevgeny Sedykh pleaded not guilty. Nevertheless, the court agreed with the prosecution and sentenced the former official to five years in a penal colony, banned him from holding certain positions for two and a half years, and fined him 250,000 rubles. The verdict did not enter into force.

Earlier, Yevgeny Sedykh was also convicted of negligence and sentenced to a fine of 250,000 rubles. 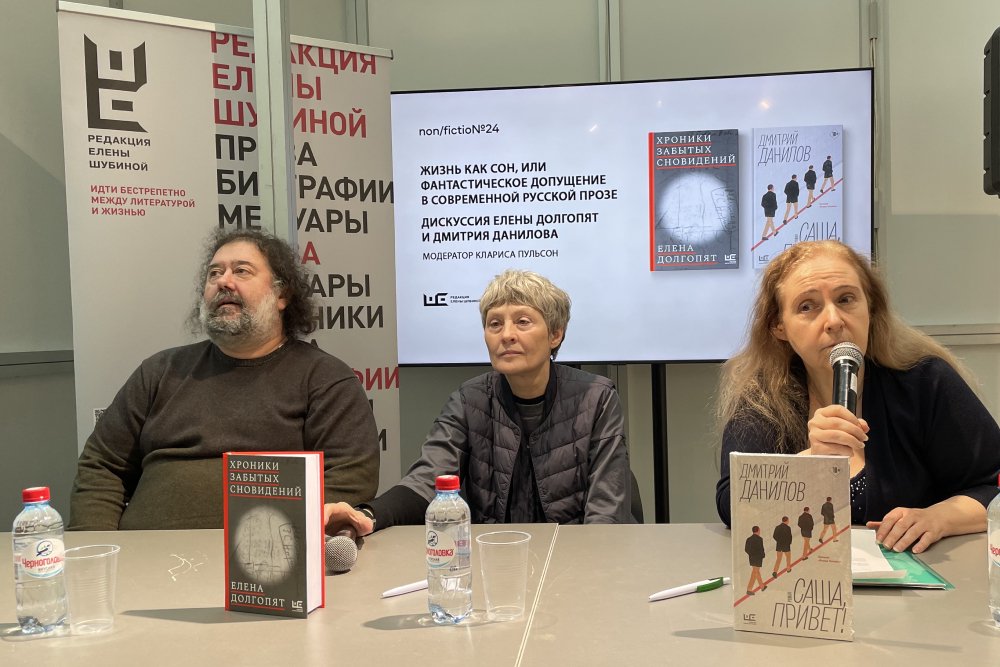 Is reality poorer? Dmitry Danilov and Elena Dolgopyat at the non/fiction fair told why we need science fiction 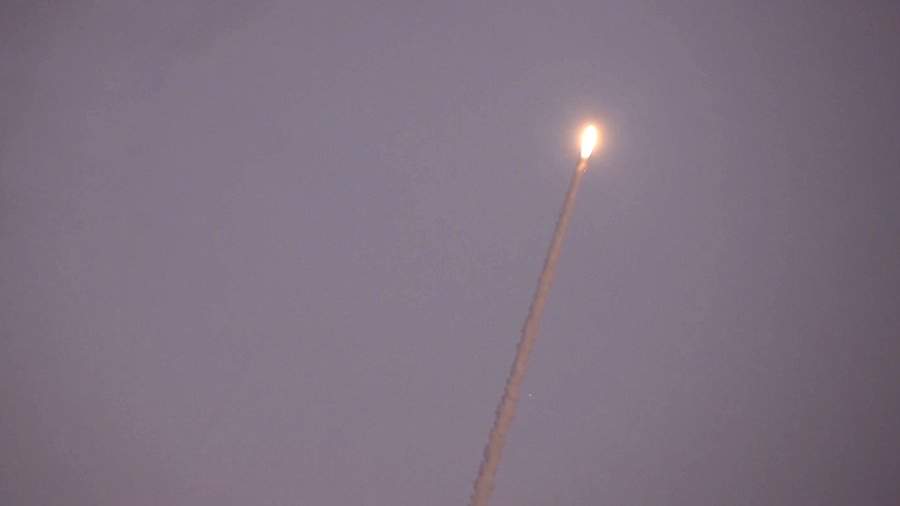 In the Russian Federation, the incidence of covid increased by more than 10% in a week 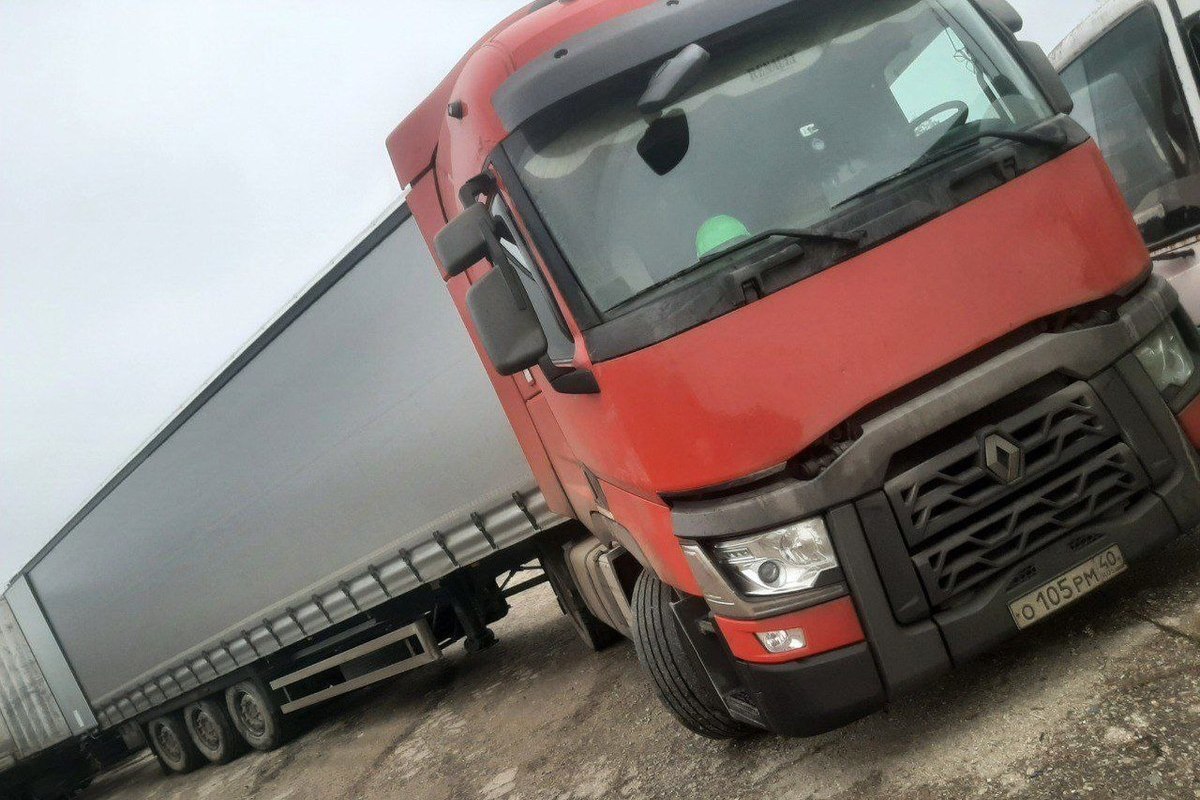