Dominique Strauss Kahn, former Director of the International Monetary Fund (IMF) after being released on bail in New York City in 2011 before sexual assault charges against him were dropped

“It’s described as a gladiator school for a reason,” the 49-year-old told AFP, listing another of Rikers’ monikers: “torture island.” 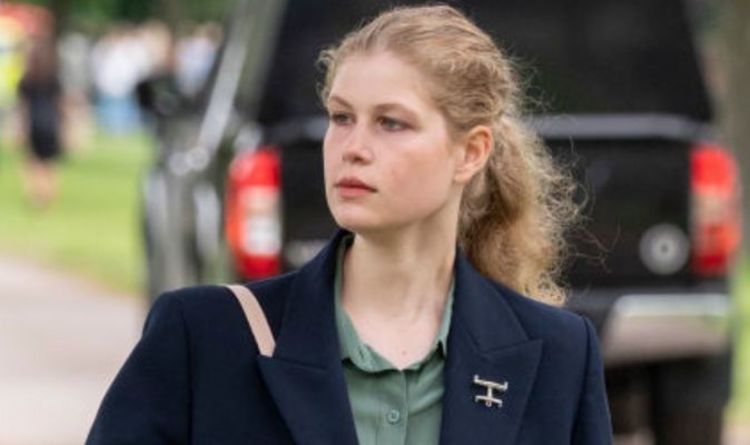 Further restrictions to ease in Victoria 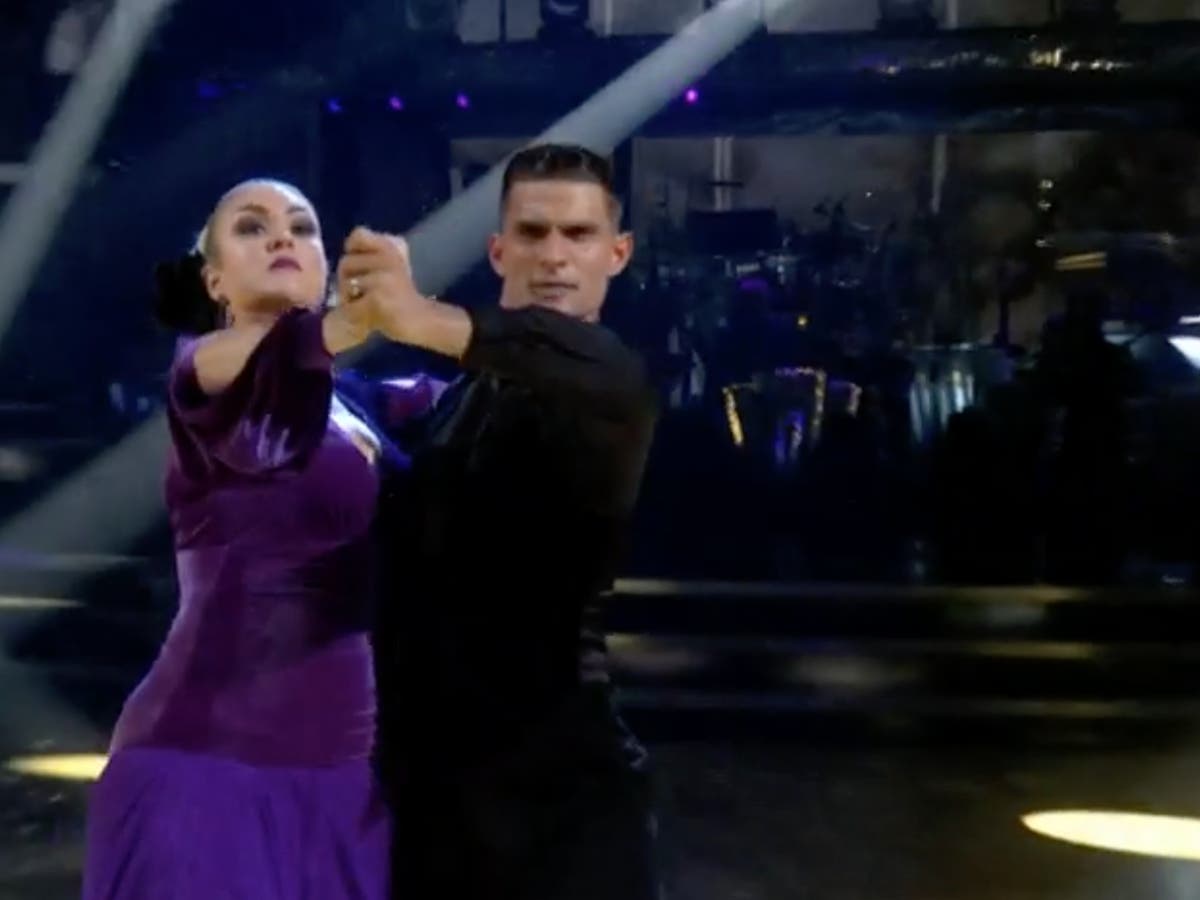