Ex-prison guard Melissa Goodwin has opened up about her relationships with inmates, conceding she probably ‘wasn’t the perfect person for the job’.

A former prison guard who struck up two personal relationships with inmates has conceded she probably “wasn’t the perfect person for the job”.

Melissa Goodwin was spared from being slammed behind bars herself last month after pleading guilty to one count of engaging in a relationship with an inmate at a Sydney prison.

She told the Burwood Local Court her relationship with Corey London was like a “pen pal” and consistently denied allegations she had performed a sex act on him in a storeroom.

The 26-year-old told the Kyle & Jackie O Show about her time as a prison guard and the abuse she copped while on the job, including having urine and excrement thrown at her.

She also spoke of former inmate Caleb Valeri, who she formed a relationship with once he had been out of jail for two months.

Ms Goodwin said she didn’t declare to corrective services they were dating, as she was required to do, because she was unsure of their relationship status.

“I didn’t do anything with him until he got out because I love my job and I followed the rules,” she said.

But she admitted being embarrassed at being two-timed.

“I’d never been cheated on before so I didn’t know the signs.

“Looking back on it now I was a complete idiot.

“There was about 62 red flags I completely just ignored.”

Ms Goodwin said her relationship with London was based on her giving him life advice and they were never intimate.

“Perhaps I wasn’t the perfect person for the job.

“I fully understand and take responsibility for the fact my personality doesn’t suit a jail.”

She conceded she should have never accepted a note from him, nor texted the number on it, which then led to him contacting her.

She said she shut down the contact and never heard from him again.

Ms Goodwin was sentenced to a 12-month community corrections order as well as 120 hours of community service for the breach.

She said she had been suspended without pay from her prison guard job.

She is now working as a personal trainer but has her sights set on a counter-terrorism career.

But she conceded the drama could hinder her aspirations.

“It did a lot of damage to my mental health,” she said of the ordeal.

“I copped a lot of abuse on my personal account.

“Everyone was like, ‘She’s just this S-L-U-T that does this with inmates and that’s not the case at all. 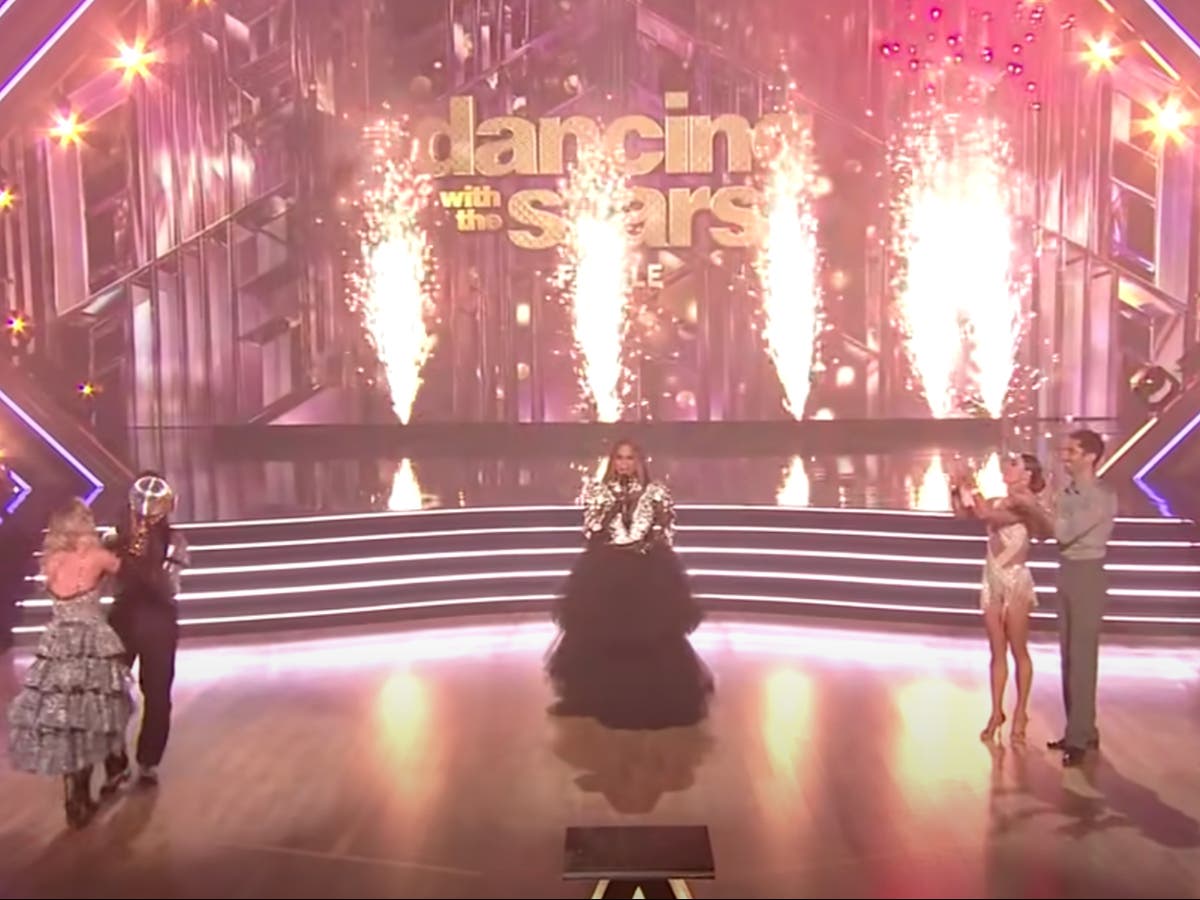 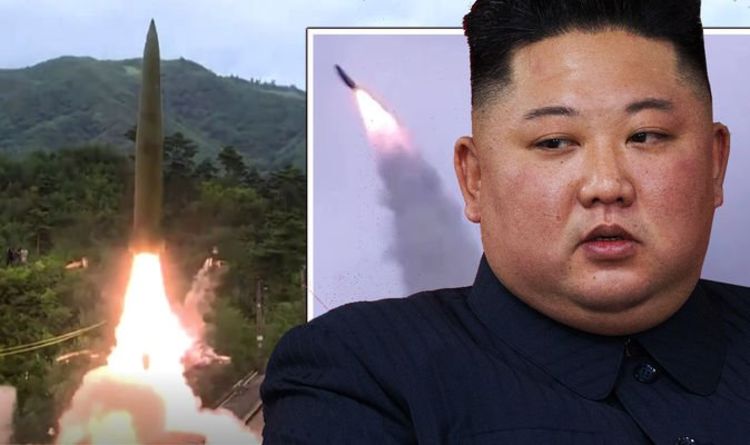