An exhibition dedicated to the 150th anniversary of the birth of Igor Grabar has opened in the Benois building of the Russian Museum.

As Evgenia Petrova, Deputy Director General of the Russian Museum for Scientific Work, noted at the opening ceremony, art lovers know Grabar better as an art critic, he was among the creators of the multivolume collection of Russian art, in 1914 he published his monograph on the work of Valentin Serov, in 1933 – about Ilya Repin. Also, the pen of Grabar belongs to the research work about Theophanes the Greek.

But Igor Grabar was engaged not only in science. He was one of the brightest Russian impressionists, at the beginning of the twentieth century was a member of the association “World of Art”.

The entire creative path of the master is presented at the exhibition in the Russian Museum. He painted still lifes, portraits, his work “Lenin at a Direct Wire” was published quite often, which the artist painted from 1927 to 1933.

His landscapes are also presented at the exhibition. Snow occupied a special place in the work of Igor Grabar. First snow, crust, thawed patches, frost, snow in the rays of the frosty sun. At the exhibition, visitors will be able to see a wide variety of winters.

Igor Grabar’s works will be exhibited at the Russian Museum until August 20. 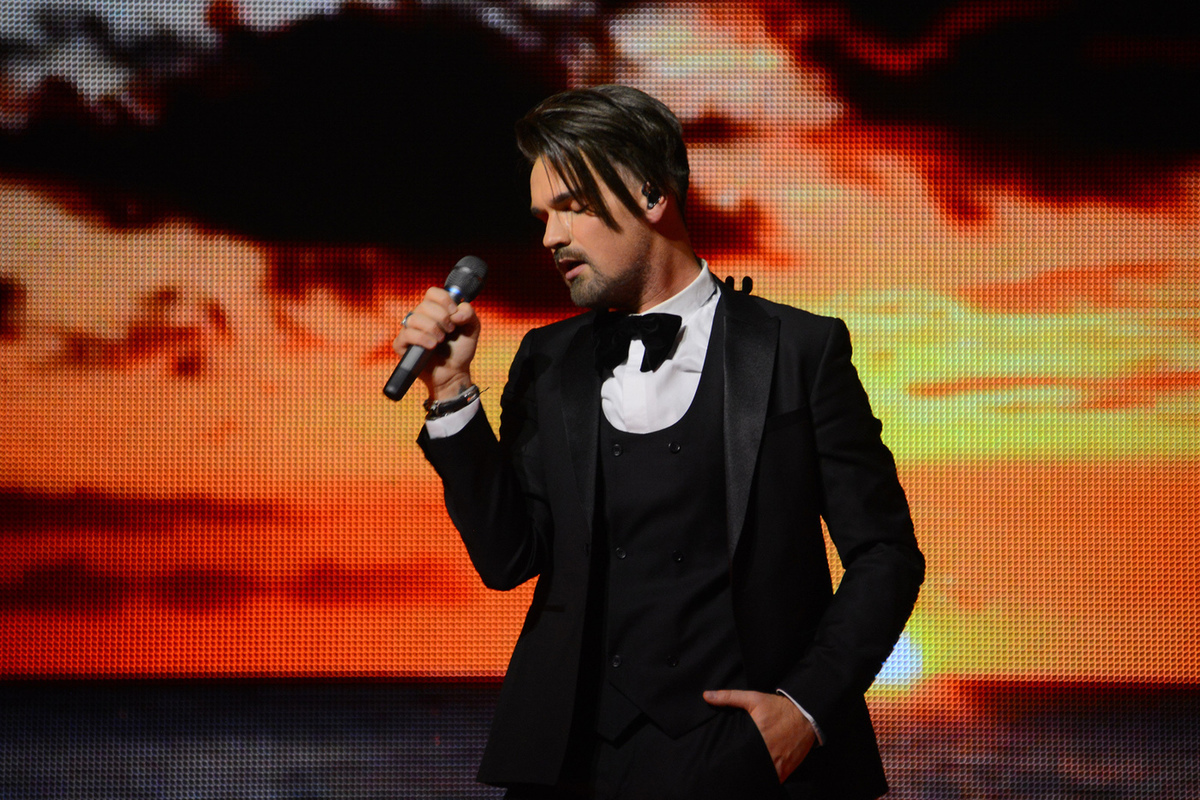 Alexander Panayotov ridiculed the absurdity of pop stars: “They are catching their share of the hype” 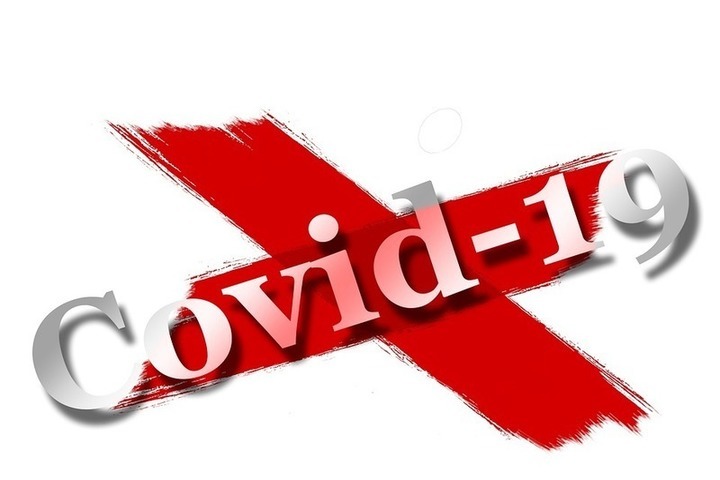 Kuleba and Yermak arrived in Washington to prepare Zelensky’s visit