GAZA CITY: Israel struck Gaza and Palestinians fired rockets at Israeli cities on Saturday after an Israeli operation against Islamic Jihad ended more than a year of relative calm along the border.

Israel on Friday killed one of the group’s senior commanders in a surprise daytime airstrike on a high-rise building in Gaza City that drew rocket salvoes in response.

Palestinian militants fired at least 160 rockets across the border, setting off air-raid sirens and sending people running to bomb shelters as far as the central Israeli city of Modiin, between Tel Aviv and Jerusalem.

Islamic Jihad said it had targeted Israel’s main international gateway, Ben Gurion Airport. But the rocket fell short near Modiin, around 20 km away, and the Civil Aviation Authority said the airport was operating as usual with flight routes adjusted.

Most of the missiles were intercepted and there were no reports of serious casualties, according to the Israeli ambulance service.

Friday’s strikes killed more than a dozen Palestinians including 5-year-old Alaa, who lived in the Shejaiya neighborhood in eastern Gaza.

Her grandfather Riyad Qaddoum said: “What was the fault of this child? She was a kindergarten pupil who only needed a paper, a pencil and a school uniform.” She was killed while playing in the street.

Israel launched the military operation, called Breaking Dawn, against Islamic Jihad on Friday afternoon with the assassination of Taysir Al-Jabari, a senior commander, in an apartment in Palestine Tower.

Al-Quds Brigades, the armed wing of Islamic Jihad, began firing missiles from the Gaza Strip toward Israeli cities and towns at 9 p.m. on Friday.

“The enemy bears full responsibility … We will not be lenient in responding to this aggression, which represents a declaration of war against our people,” Islamic Jihad said in a statement.

“We call on all the resistance forces and their military wings to stand in one front and one trench to respond to this aggression and confront this terrorism.”

Hamas, which governs Gaza, has not officially announced its participation in firing rockets at Israel, but it has condemned the Israeli strikes.

Hamas spokesman Hazem Qassem said in a statement that this round of fighting “is part of our great ongoing battle with the occupation, which will not stop unless the goals of our people are achieved with liberation and return.”

Around 2.3 million Palestinians are packed into the narrow coastal Gaza Strip, with Israel and Egypt tightly restricting movement of people and goods in and out of the enclave and imposing a naval blockade, citing security concerns.

Israel stopped the planned transport of fuel into Gaza shortly before it struck on Friday, crippling the territory’s lone power plant, reducing electricity to around eight hours per day, and drawing warnings from health officials that hospitals would be severely impacted within days.

“The power plant in Gaza has stopped (working) due to the fuel shortage,” said Mohammed Thabet, spokesman for the electricity company.

The power station has gone without fuel deliveries through Israel since the country shut its goods and people crossings with Gaza on Tuesday. The electricity supply is expected to plummet to just four hours per day, Thabet said.

Dozens of Gazans queued up in front of bakeries and grocery stores, fearing that the escalation could continue for a long time.

“We couldn’t sleep all last night. The shelling was heavy and the explosions were very loud, and we don’t know how long this escalation will last and how many days we’ll suffer. I hope it ends soon,” said Rami Khudair, queueing in a bakery.

Israel closed the Erez crossing for individuals and the Kerem Shalom commercial crossing last week, following the arrest of Islamic Jihad leader Bassam Al-Saadi in the Palestinian city of Jenin in the northern West Bank.

The Palestinian Ministry of Health warned that its health services would be suspended within 72 hours due to the acute shortage of medicines and medical supplies, in addition to the lack of fuel to operate electricity generators in Palestinian hospitals. “The coming hours are critical and difficult,” the ministry said in a statement.

Egyptian, UN and Qatari efforts to end the fighting are underway. Further escalation would largely depend on whether Hamas opts to join the fighting.

On Friday night, the Israeli military said it had apprehended 19 Islamic Jihad militants in raids in the Israeli-occupied West Bank while targeting the group’s rocket-manufacturing sites and launchers in Gaza.

Gaza streets were largely deserted on Saturday afternoon. At the site where Al-Jabari was killed, rubble, glass and furniture were strewn along the street.

A neighbor, Mariam Abu Ghanima, 56, said the Israeli military did not issue a warning before the attack, as it had done in previous rounds of violence.

A spokesperson for the military said it had made efforts to avoid civilian casualties in the surprise attack, which had used precision means to target a specific floor of the building, Reuters reported.

Israel has imposed special security measures in its southern territories near Gaza, and is preparing to call up some 25,000 military personnel, according to Army Radio. 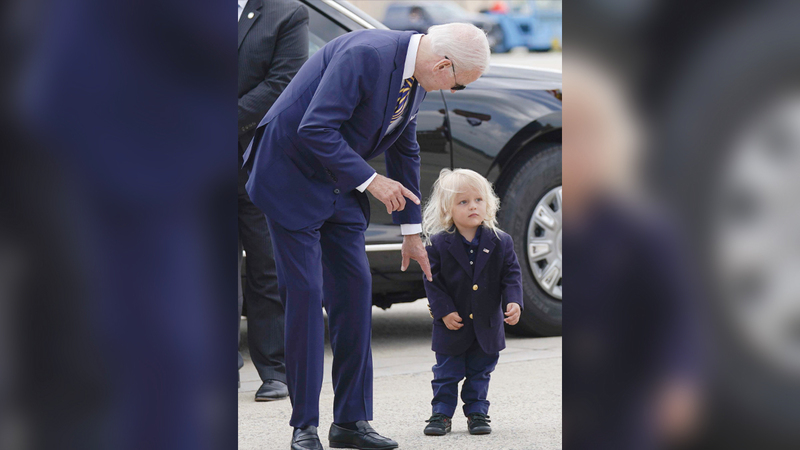 Presidential responsibilities haunt American leaders even on their summer vacations 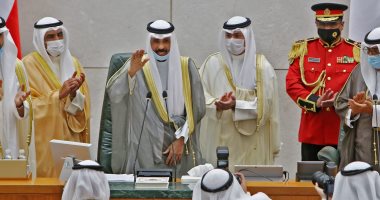 Kuwait.. 3 defendants released on bail of 50 thousand dinars in the case of the “Malaysian Fund”