Max Verstappen has won the Styrian Grand Prix, beating Lewis Hamilton to the finish line to extend his lead over his title rival in the drivers’ championship. 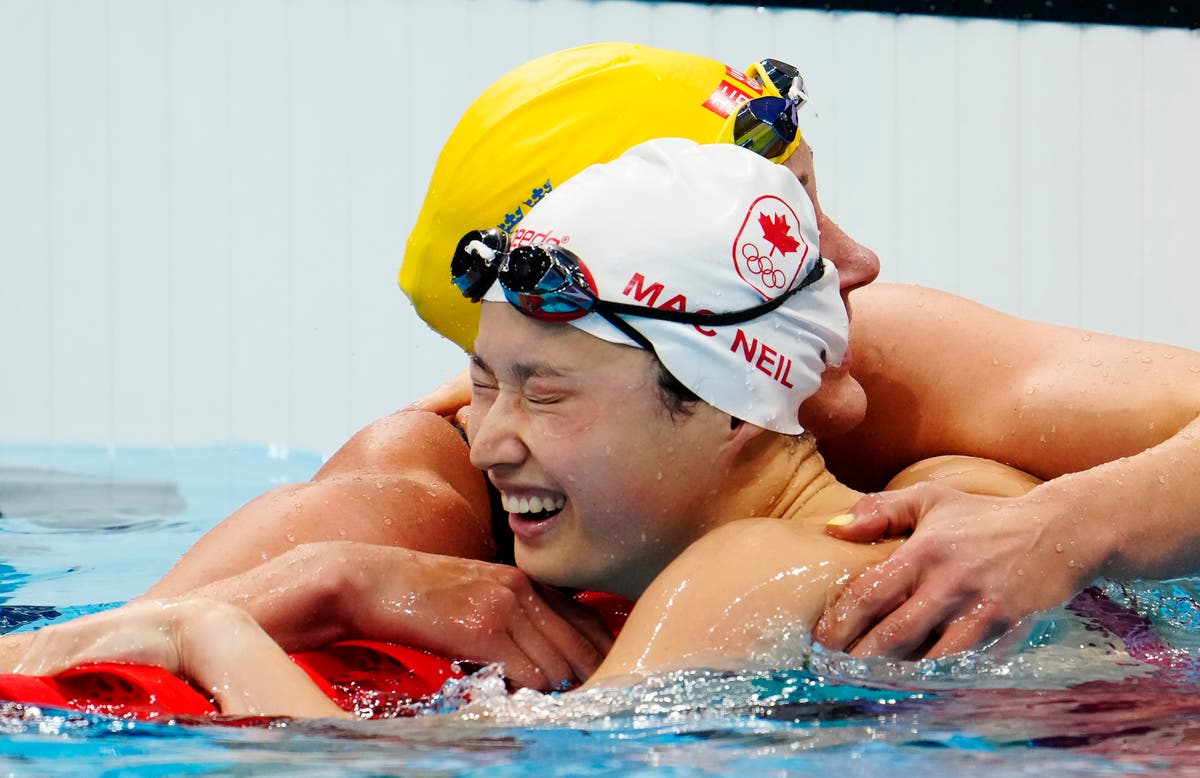