Facebook on Monday suspended for 24 hours the account of Representative Marjorie Taylor Greene for spreading misinformation about the coronavirus, a day after Twitter permanently banned one of her accounts for posting a similar message.

Ms. Greene, a Georgia Republican, had posted falsely about “extremely high amounts of Covid vaccine deaths.” She published the message on Saturday as part a long post on American life “Before Covid” and “After Covid,” calling public health measures meant to stem the spread of the coronavirus into question, including testing, mask-wearing and vaccine mandates.

On Monday morning, on the alternative social messaging platform Telegram, Ms. Greene posted a screenshot of a Facebook notice that said, “You can’t post or comment for 24 hours,” and cited a violation of Facebook’s community standards.

“A post violated our policies and we have removed it, but removing her account for this violation is beyond the scope of our policies,” Aaron Simpson, a Facebook spokesman, said in a statement.

The social network has increasingly changed its content policies over past two years as the coronavirus has surged, saying in December 2020 that it would remove posts with claims that had been debunked by the World Health Organization or government agencies.

There is no evidence of widespread major side effects from the coronavirus vaccines apart from a rare blood clotting disorder linked to Johnson & Johnson’s vaccine, according to guidance from the Centers for Disease Control and Prevention last month. There have been at least nine deaths in the United States related to the disorder in the past year, leading the agency to recommend using other approved vaccines instead.

The VAERS database, which is managed by the Food and Drug Administration and the C.D.C., has been cited in many coronavirus falsehoods to push the idea that side effects from the coronavirus vaccines have been underreported. An overview of the VAERS database on the F.D.A.’s website said that VAERS reports “generally cannot be used to determine if a vaccine caused or contributed to an adverse event or illness.” 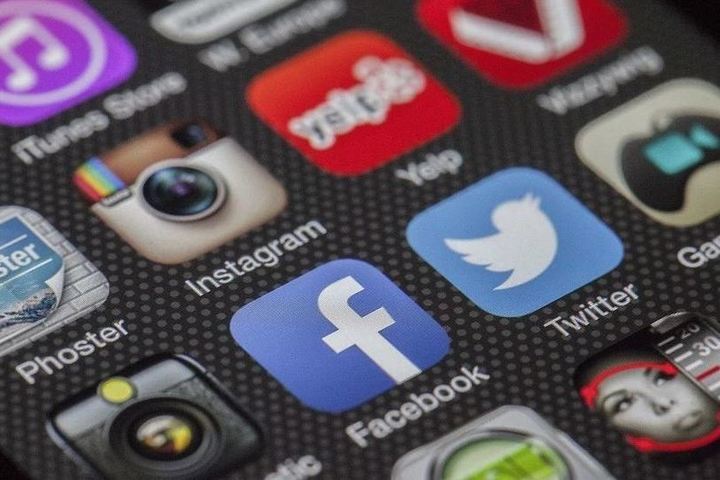