Tensions further heightened between students and the university administration last weekend; as thousands attended the homecoming football game, campus police closed entry to the Blackburn student center, which had been occupied in protest for 11 days.

One officer pushed and threatened unarmed students with a baton in the rush to secure the building.

In a campus-wide communication this morning, University President Wayne Frederick called for an end to the protests, citing his ongoing conversations with key activists regarding demands and referencing the University’s existing, multi-year housing plan.

“There is a distinct difference between peaceful protest and freedom of expression and the occupation of a University building that impedes operations and access to essential services and creates health and safety risks,” Frederick’s statement read. “The occupation of the Blackburn center must end.”

Instagram accounts suggest students have no intention of ending the sit-in at this time.

“This whole week we’re supposed to be coming together and being energetic and it’s like, it doesn’t feel right to be a part of that when there are still students without housing, and still students suffering in the housing that they do have,” an anonymous student told The Hilltop, Howard’s student newspaper.

Mold remediation teams have been dispatched to student rooms, yet social media accounts suggested the issue may be more pervasive: Hallways, showers, carpets and air ducts appear lined with mold, according to student Twitter accounts where they also describe difficulty breathing and heavy coughing at night.

An associate professor tweeted that one of his students was diagnosed with “mold-induced asthma.”

At least four of Howard’s main residence facilities are managed by Corvias, a company that partners with public institutions, including the University System of Georgia and U.S. military bases, to renovate and manage infrastructure.

Student reports of black mold and unsafe living conditions parallel the experience of military families living in Corvias-run housing; several in Fort Bragg, North Carolina are suing the company for $5 million in a class-action suit.

In 2020, Senator Elizabeth Warren co-wrote a letter to Corvias CEO John Picerne requesting information on how they may have “put profits above public health” and influenced universities’ return plans during the pandemic.

Student activists demand an in-person town hall with President Frederick before November; the reinstatement of student, faculty and alumni affiliate positions on the board of trustees; legal and academic immunity for protesters; and a meeting between student leaders, Frederick and chair of the board to hear their housing plans for incoming classes “because we all deserve a home at the Mecca.”

Housing: I was speaking to a Professor an hour ago, and he was telling me that three to four years ago Howard recently sold three properties that used to be dorms that were near campus to retail market renters which they still are collecting rent from. (1/2)

Howard’s Board of Trustees removed affiliate representatives in June. Since protests began earlier this month, the faculty senate has voted to collaborate with students and alumni to reinstate these positions, which they describe as a “hard-fought mechanism for shared governance won by former HU students and faculty decades ago.”

Frederick agreed to students’ final demand, meeting student leaders to discuss housing policy, during a closed-door meeting with select student representatives. He rejected their request for a town hall, saying  multiple times he felt uncomfortable with the idea, suggesting instead biweekly meetings with student representatives.

Help me understand this, I swear I’m just asking…this happened, while students had been sleeping outside of Blackburn for 5 days? Right? On the same campus grounds, yeah? Okay, cool. https://t.co/HRpMznxVRD

INSTEAD OF LISTENING TO THE STUDENTS ON THEIR CAMPUS HOWARD IS COMMITTED TO USING THREATS AND SCARE TACTICS TO DIVIDE TO STUDENT BODY AND PREVENT PARTICIPATION IN THE PROTEST. ADMIN IS THREATENING GREEK LIFE WITH EXPULSION TO PREVENT THEM FROM SUPPORTING #BlackburnTakeover pic.twitter.com/qAQNsC6oJd

“I am a Black girl at a Black college. I came here to this HBCU to escape the oppression of the world, and here I am being physically hurt at a peaceful protest. The chaos has been created by the administration,” an undergraduate said, reflecting on the altercation during a student-led press conference on Oct. 24. “Our demands are not demanding,” she added.

Over a week has passed without further action since Board president and alumnus Larry Morse issued a statement on the ongoing sit-in, where he pledged a commitment to hearing student voices but did not offer a timeline or specific action regarding future living accommodations.

“We know we have a gap to bridge in order to meet your expectations and ours. While we may have closed the gap in several areas, challenges remain,” the statement reads.

The board did commit to including student representatives for one-year positions, but did not specify any long-term representation or whether faculty positions would be reinstated.

As temperatures dip to 48 degrees in Washington, D.C., students continue to sleep in tents surrounding Blackburn on “The Yard” in central campus. Many have dubbed the area “tent city”, to remain until needs are met.

The 74 has compiled student, alumni and community accounts of living conditions and the #BlackburnTakeover:

damn near my whole floor thought we had covid with how sick we were. we all tested negative but couldn’t figure out why. but it was really mold growing in our ac vents and we all had respiratory infections. my tonsils were rubbing together from how sore they-

These are students actively protesting, but still getting stuff done. We are still students. Dance majors, English majors, STEM, etc. We are in the middle of midterms, tons of work, and in a pandemic, but the conditions are so dire that we have to take action for basic demands. pic.twitter.com/ySFnBywrO7

Reply to @babyace2002 they publicly said they support protesting but email their students saying they would be EXPELLED. #howarduniversity #hbcu #howard #blackburntakeover

I cannot believe that Howard tweeted this as if there are not Black students sleeping on the concrete to demand university housing that is free of mold RIGHT NOW https://t.co/ZRWnb4mRhP

I am both disappointed to hear the concerns of students at #HowardUniversity & proud of them for their bravery throughout this peaceful sit-in. Historically, students & young people have been the life force of many movements, including ones led by my father. #BlackburnTakeover

if you go to howard and have been in the hospital have been feeling sick or have property damage from the mold. PLEASE DM ME OR REPLY UNDER THIS TWEET. currently filing a class action lawsuit.

“We the students, parents, alumni, and community support these demands for representation, transparency, safe housing, and healthcare as a form of reparations, for impacted students at Howard University.”#BlackburnTakeover #Ward1 pic.twitter.com/lnoqiADFD9 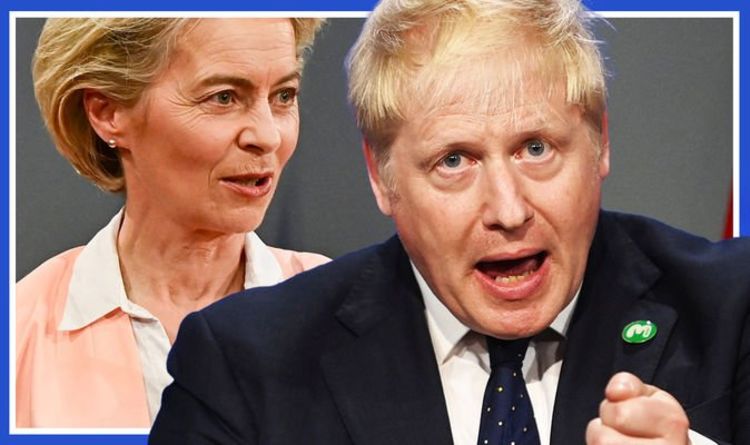 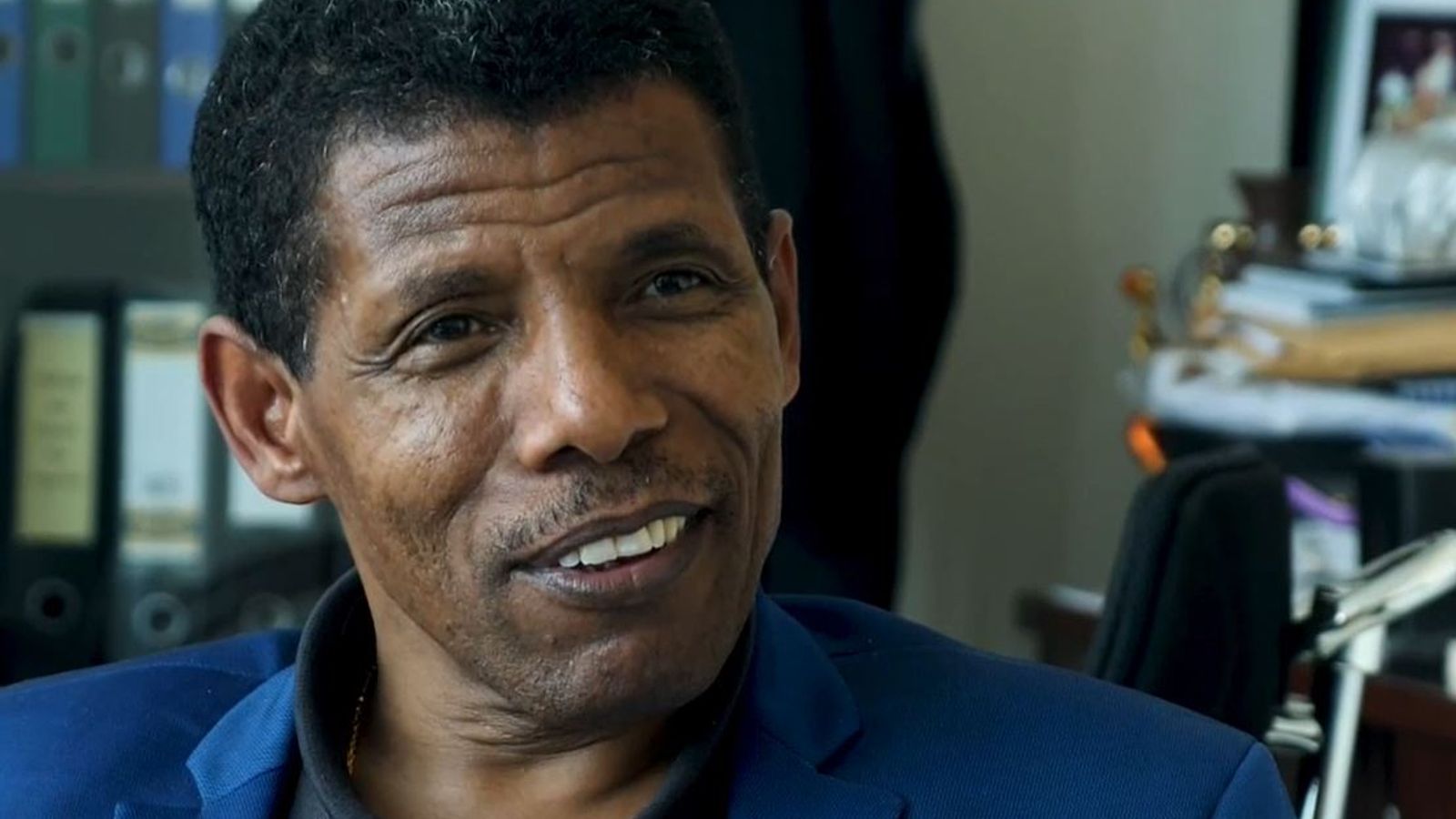 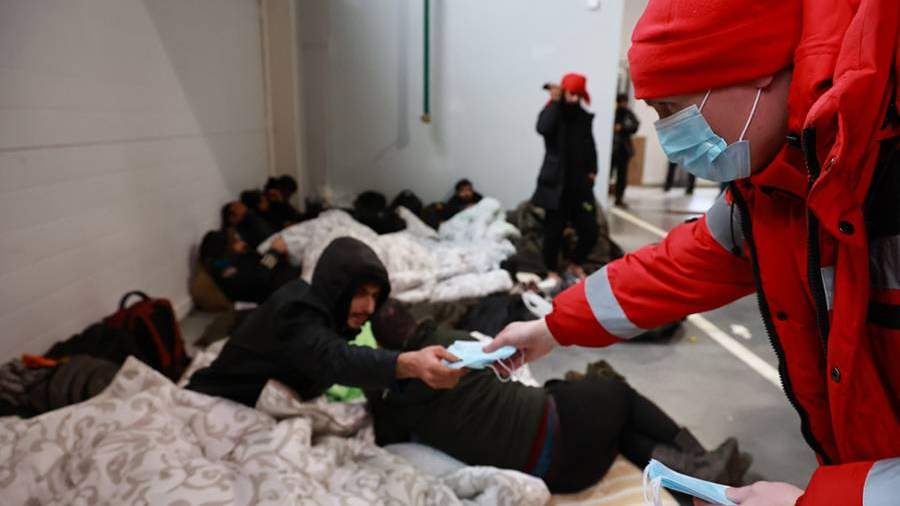