The family of a Mississippi man who was left to die in jail in 2014 will receive $2.75 million to settle a wrongful death lawsuit.

William Joel Dixon, 28, begged for insulin while he sat in George County jail for seven days. The jail was not low on insulin. Dixon’s mother dropped some off after he was detained, and officers took some out of the glove compartment in Dixon’s car.

The jail’s former nurse, Carmon Sue Brannan, refused to grant Dixon’s pleas for insulin. She said he was just going through methamphetamine withdrawal. Dixon died Sept. 24, 2014. Brannan was convicted of manslaughter in 2018 and is serving a 15-year sentence.

Dixon’s family filed the wrongful death suit against George County and Brannan. After years of legal back-and-forth, federal district judge Sul Ozerden approved the settlement May 31. George County’s board of supervisors signed off on Monday.

The settlement also requires George County, which has a population of about 22,000 and sits in the southeast corner of Mississippi, to write an apology letter to Dixon’s family.

“The Dixon family endured eight heart-wrenching years of criminal and civil litigation and a groundless claim against Joel’s mother for defamation,” family attorney Garner Wetzel said. “Throughout, the Dixon family conducted themselves with dignity despite their loss and rallied around Joel’s children.” 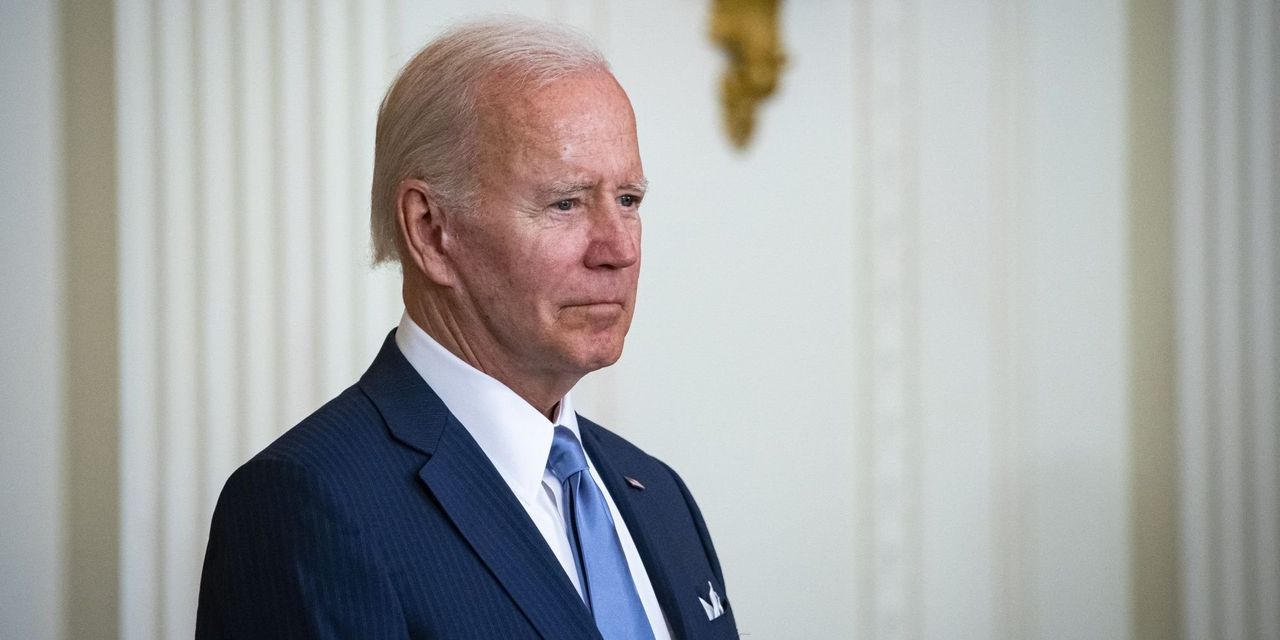 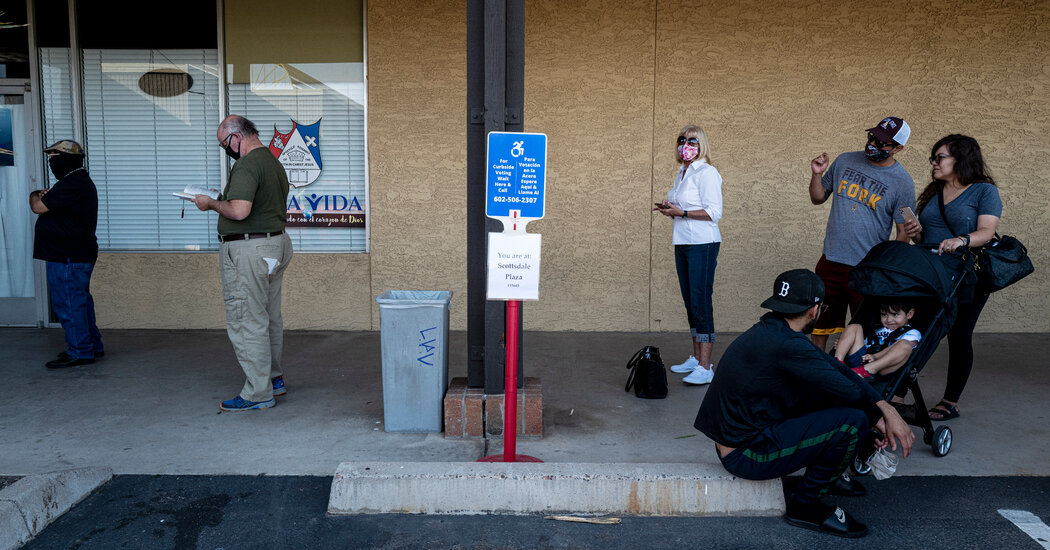