The majority of Man United fans are thrilled at rumours that US tech giant Apple may be interested in £5.8BILLION takeover which would make them ‘world’s richest club’… but others DON’T believe it will happen

By Adam Shergold for MailOnline

Fans have reacted with bemusement and amusement to reports Manchester United could be bought out by US tech giant Apple.

With United’s American owners, the Glazer family, announcing this week the club could be sold in a deal worth upwards of £5billion, potential investors are starting to emerge.

A report in the Daily Star claimed the makers of the iPhone and the MacBook could launch a takeover bid worth £5.8billion.

Reports have suggested tech giant Apple could buy out Manchester United for £5.8billion

No doubt Apple would seek to exploit the many commercial opportunities that would come with owning a sports team despite having no prior experience in running one.

Quite a few United fans liked the prospect of being owned by a corporation valued at around £2.4trillion, making them the wealthiest club in world football at a stroke.

‘I’d take Apple’ and ‘make it happen’ were just two of the positive posts on Twitter, suggesting some fans would favour Tim Cook and his California-based company controlling the pursestrings.

Other fans reacted with a healthy dose of humour, suggesting a rebranded ‘Mac-Chester United’ would be henceforth known as the ‘iReds’ and play home games at ‘iOld Trafford’ or the ‘iPhone Stadium.’

One funny tweet by a United supporter suggested new signings would be revealed in the style of Apple’s eagerly-anticipated keynote addresses in which they unveil new gadgets.

Unsurprisingly, some United fans took the opportunity to take a pop at bitter rivals Liverpool, whose American owners are also inviting investment or a takeover.

‘We’ve got Apple, INEOS, Dubai, Amazon and other huge players who want to buy Manchester United. Meanwhile Liverpool over there have been up for sale nearly two weeks & not a peep,’ read one tweet.

‘And Primark are buying Liverpool,’ read another barbed post.

Another points out that United’s wealth of £2trillion under Apple would dwarf that of Newcastle United’s Saudi Arabian owners and the Abu Dhabi regime at Manchester City.

Other tweets suggested a buy-out could win over plenty of United fans to Apple’s range of products.

‘If Apple buys Manchester United, I’ll finally convert to an iPhone,’ said on, while another said: ‘I might buy an old iPhone 10 Hag.’

Other were naturally more pessimistic about the prospect, writing United are ‘getting sold down the river’ and ‘I don’t think this will end well.’

It came after the Glazer family, who have owned United since 2005, said this week they were seeking ‘strategic alternatives’ which could mean additional external investment or the sale of the club.

The Glazers want at least £5billion for United but there has still been reported interest from the UK’s richest man Sir Jim Ratcliffe, investors from Dubai and another huge corporation in Amazon. 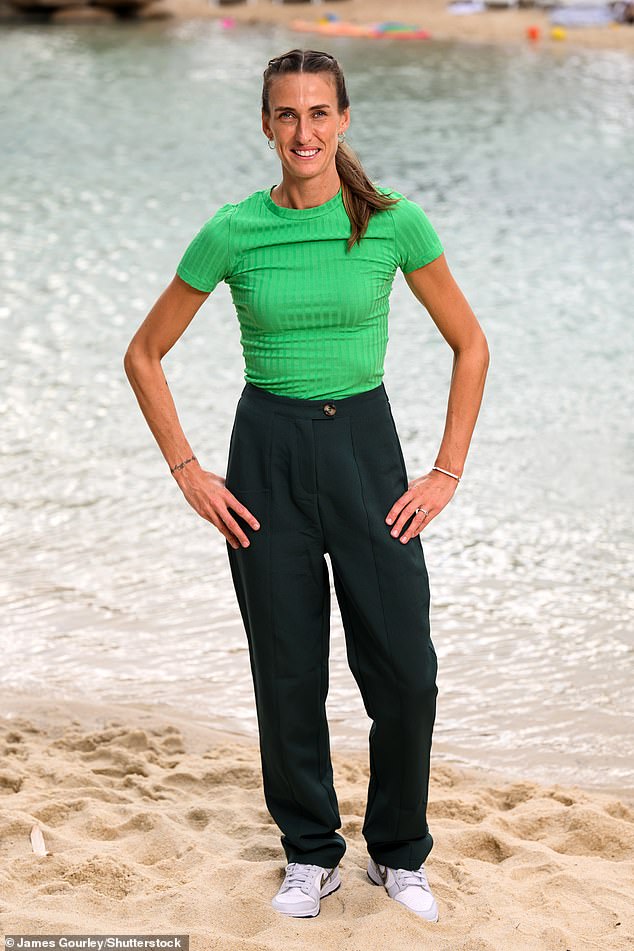 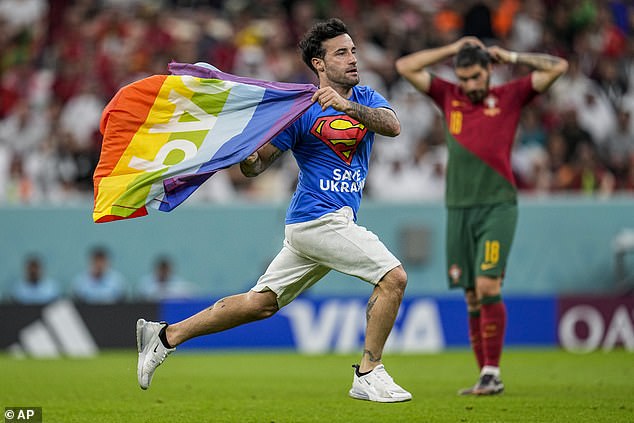 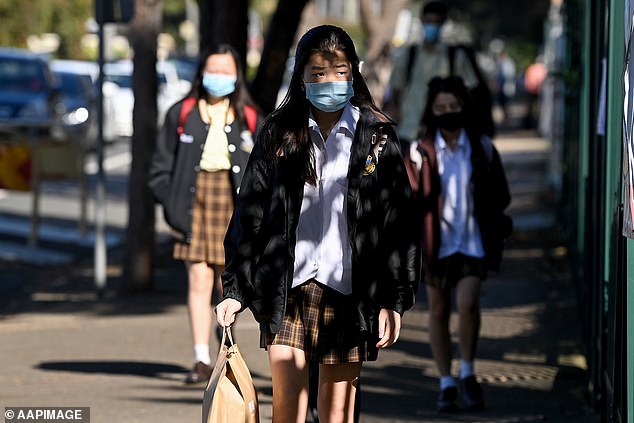 Another school brings back mask mandates in Australia 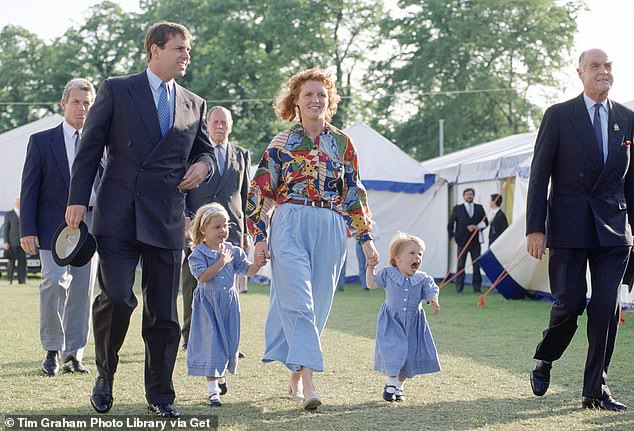