The US Federal Reserve System (FRS) has warned that the risks of bankruptcy of American companies remain significant, even if the economy emerges from the crisis caused by the pandemic, Trend reports with reference to Gazeta.ru.

The Fed is very concerned about the high debt load of large and small businesses. Large balances in corporate accounts, low interest rates, and renewed economic growth will not help improve the situation.

According to Fed Chairman Jerome Powell, the American market will need many years to recover and return to pre-pandemic indicators.

Earlier it became known that the US GDP in 2020 fell by a record 3.5% since 1946, according to data from the Bureau of Economic Analysis of the US Department of Commerce. The ministry also noted that this is the first decline in the American economy in a year since 2009, when the indicator decreased by 2.5%. 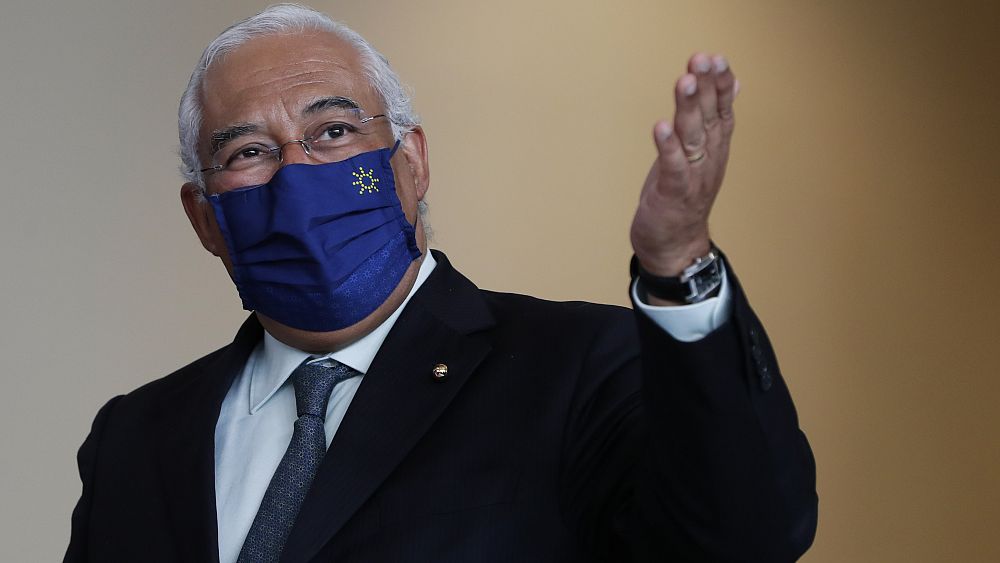 Lockdown easing plan circulating on WhatsApp in Portugal ‘is fake’ 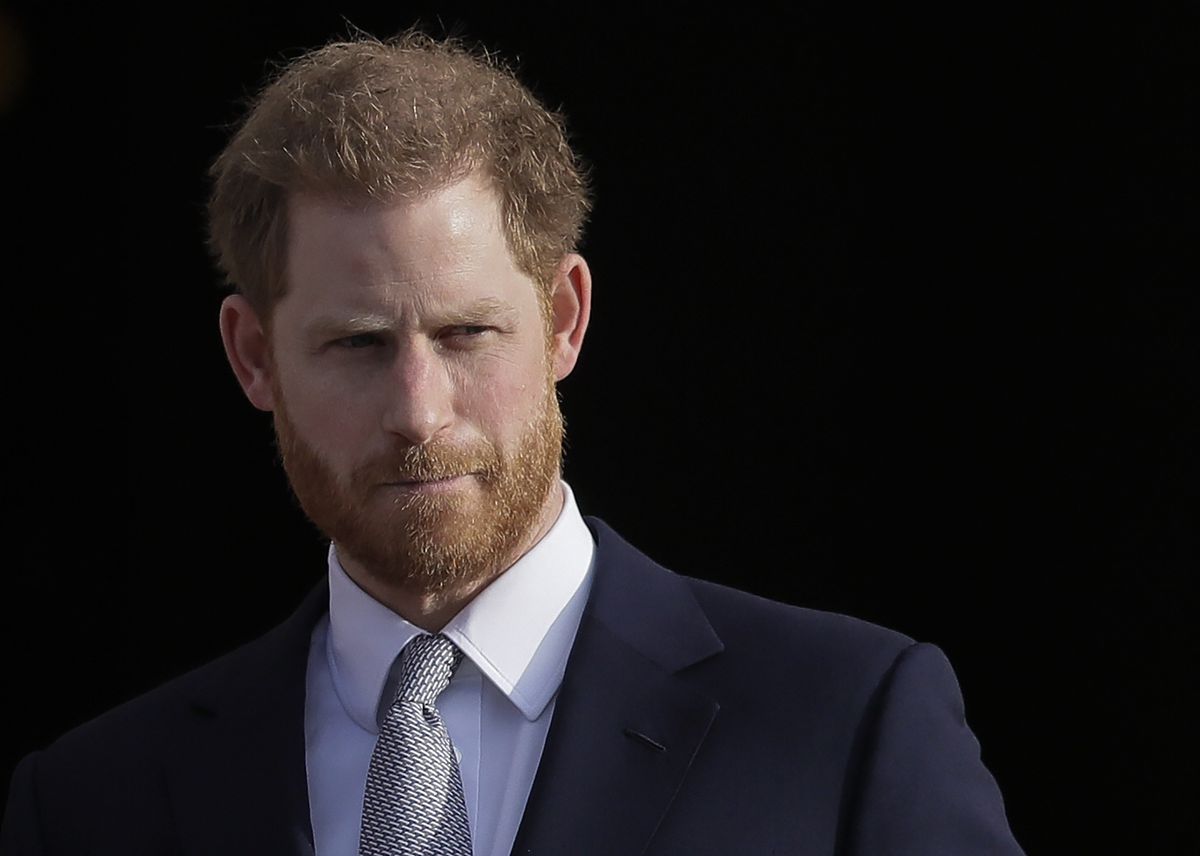