Federal investigators carried out a pre-dawn search on Wednesday at the home of Jeffrey Clark, a former Justice Department official, in connection with the department’s sprawling inquiry into efforts to overturn the 2020 election, people familiar with the matter and an associate of Mr. Clark said.

It remained unclear exactly what the investigators may have been looking for. But Mr. Clark was central to President Donald J. Trump’s unsuccessful effort in late 2020 to strong-arm the nation’s top prosecutors into supporting his claims of election fraud, and the search suggested that the criminal investigation could be moving closer to Mr. Trump.

The law enforcement action at Mr. Clark’s home in suburban Virginia came just one day before the House committee investigating the Jan. 6, 2021, attack on the Capitol held a hearing examining Mr. Trump’s efforts to pressure the Justice Department after his election defeat.

The committee has signaled that the hearing would explore Mr. Clark’s role in helping Mr. Trump bend the department to his will and ultimately aid in an effort to persuade officials in several key swing states to change the outcome of the election in those states.

One of Mr. Clark’s associates described a dramatic scene early Wednesday morning when a dozen federal law-enforcement officials raided the house, seized Mr. Clark’s electronic devices and put him out on the street in his pajamas.

“All because Jeff saw fit to investigate voter fraud,” said the associate, Russ Vought, who runs the Center for Renewing America, where Mr. Clark is a senior fellow. “This is not America, folks. The weaponization of government must end.”

The search at Mr. Clark’s home was a significant step in the Justice Department’s many-tentacled inquiry into the efforts to subvert the democratic process after the 2020 election.

In the early spring, a separate strand of the investigation was revealed as grand jury subpoenas were issued seeking information on a wide cast of political organizers, White House aides and members of Congress connected in various ways to Mr. Trump’s incendiary speech near the White House that directly preceded the storming of the Capitol.

Mr. Clark’s involvement in the inquiry was also the latest sign that the department’s probe had nudged ever closer to Mr. Trump himself — and to some of his allies in Congress. Encouraged by members of the far-right House Freedom Caucus, Mr. Trump considered and then abandoned a plan in the days just before the Jan. 6 attack to put Mr. Clark in charge of the Justice Department as acting attorney general.

At the time, Mr. Clark was proposing to send a letter to state officials in Georgia falsely stating that the department had evidence that could lead Georgia to rescind its certification of Joseph R. Biden Jr.’s victory in that key swing state. The effort was cut short by his superiors in the department.

The Themes of the Jan. 6 House Committee Hearings

Attorney General Merrick B. Garland has said little publicly about the criminal investigation other than that the Justice Department would follow the facts. But he has been under pressure from some Democrats, including members of the House select committee, to hold Mr. Trump and his allies to account for the effort to disrupt the peaceful transfer of power.

The dramatic developments regarding Mr. Clark came to light as a federal grand jury sitting in Washington continued to issue subpoenas to people involved in a related plan by Mr. Trump and his allies to overturn the election: an effort to subvert the normal workings of the electoral process by creating fake slates of pro-Trump electors in states that were actually won by Mr. Biden.

In the past two days, according to several people familiar with the matter, at least nine people in four different states have received subpoenas in connection with the fake-elector investigation. They were largely those who agreed to be electors for Mr. Trump themselves or were aides to Mr. Trump’s campaign in states where the plan was carried out.

Among those who received subpoenas were Kelli Ward, the chairwoman of the Arizona Republican Party, and her husband, Michael, both of whom served as electors on Mr. Trump’s purported slate in the state, according to a person familiar with the matter. Along with the Wards, subpoenas were issued to two other pro-Trump electors in Arizona, Nancy Cottle and Loraine B. Pellegrino, the person said.

“This is an investigation based on allegations that our clients engaged in core First Amendment activity — petitioning Congress about grievances,” Mr. Kolodin said.

On Wednesday evening, a local news outlet in Nevada reported yet another development in the fake-elector investigation: Federal agents armed with a search warrant had seized the phone of Michael McDonald, the chairman of the Nevada Republican Party who had served as pro-Trump elector in the state. A search warrant was also issued for the party’s secretary, James DeGraffenreid, who had taken part in the scheme as an elector as well, the news outlet reported.

Lawyers for Mr. McDonald and Mr. DeGraffenreid did not return phone calls on Thursday seeking comment.

While several state officials and Trump campaign aides have received subpoenas in the fake-elector investigation, the inquiry is primarily focused on a group of lawyers who worked closely with Mr. Trump in devising the scheme. Those lawyers include Rudolph W. Giuliani, who oversaw Mr. Trump’s challenges to the election in general, and John Eastman, who advised the former president on creating the fake electors, among other things.

Mr. Giuliani and Mr. Eastman have figured prominently in earlier hearings this month by the House select committee. The two men, the committee showed, were intimately involved in efforts to cajole state officials to throw the election to Mr. Trump and in pressuring Vice President Mike Pence to single-handedly grant Mr. Trump a victory in the Electoral College.

At the committee’s last hearing, on Tuesday, investigators for the first time directly linked Mr. Trump to the fake elector plan. The committee introduced a recorded deposition from Ronna McDaniel, the chairwoman of the Republican National Committee, in which she recounted how Mr. Trump called her and put Mr. Eastman on the phone “to talk about the importance of the R.N.C. helping the campaign gather these contingent electors.”

Mr. Clark’s role in the efforts to subvert the election are arguably most closely related to the pressure campaign against state officials to create pro-Trump electors.

In late December 2020, Mr. Clark, while serving as the acting head of the Justice Department’s civil division, helped to draft a letter to Gov. Brian Kemp of Georgia stating — without evidence — that the Justice Department had identified “significant concerns” about the “outcome of the election” in Georgia and several other states.

The letter advised Mr. Kemp, a Republican, to call a special session of his state’s General Assembly to create “a separate slate of electors supporting Donald J. Trump.”

Mr. Clark pressured the acting attorney general at the time, Jeffrey A. Rosen, to sign and send the letter to Mr. Kemp, but Mr. Rosen refused.

Mr. Rosen is scheduled to testify before the House committee at its hearing on Thursday. 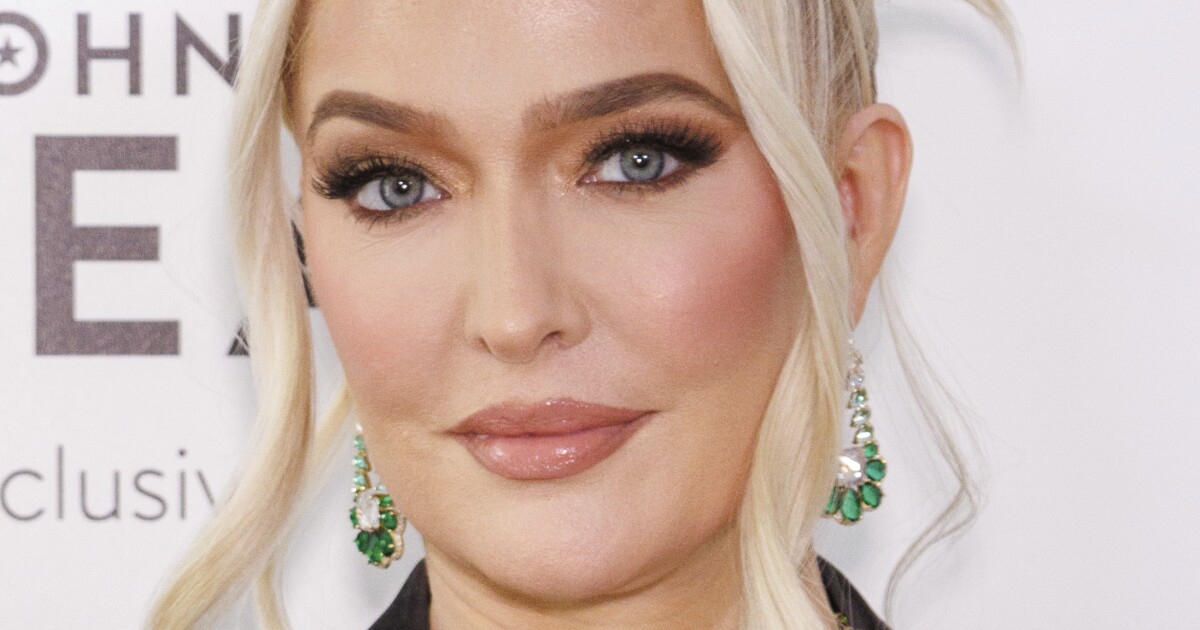 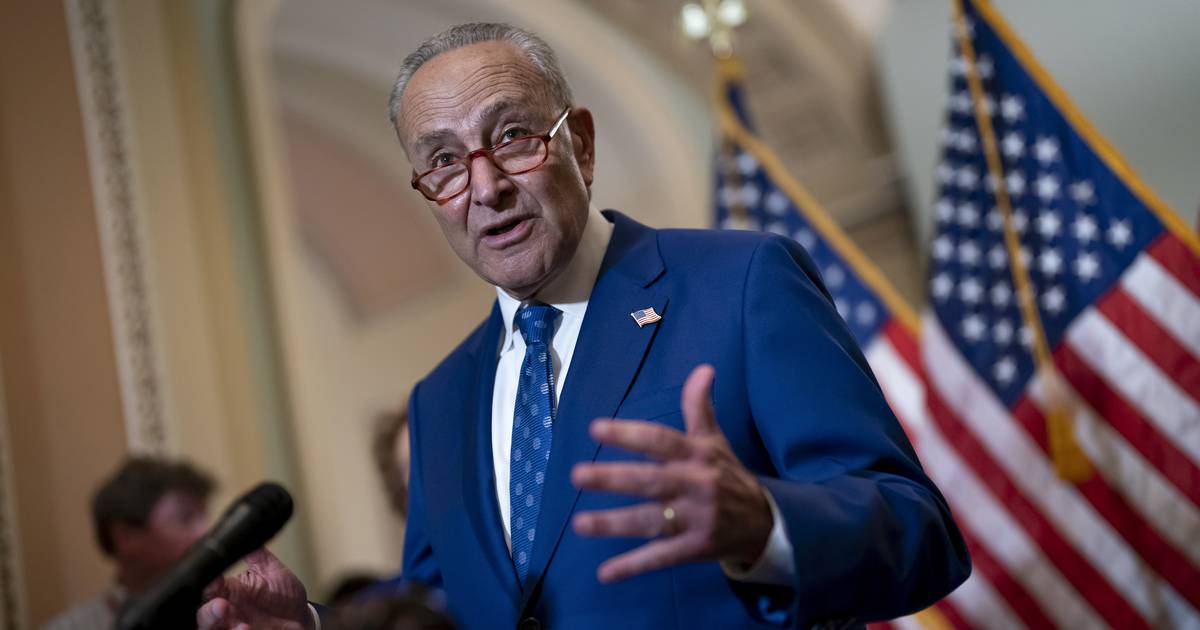 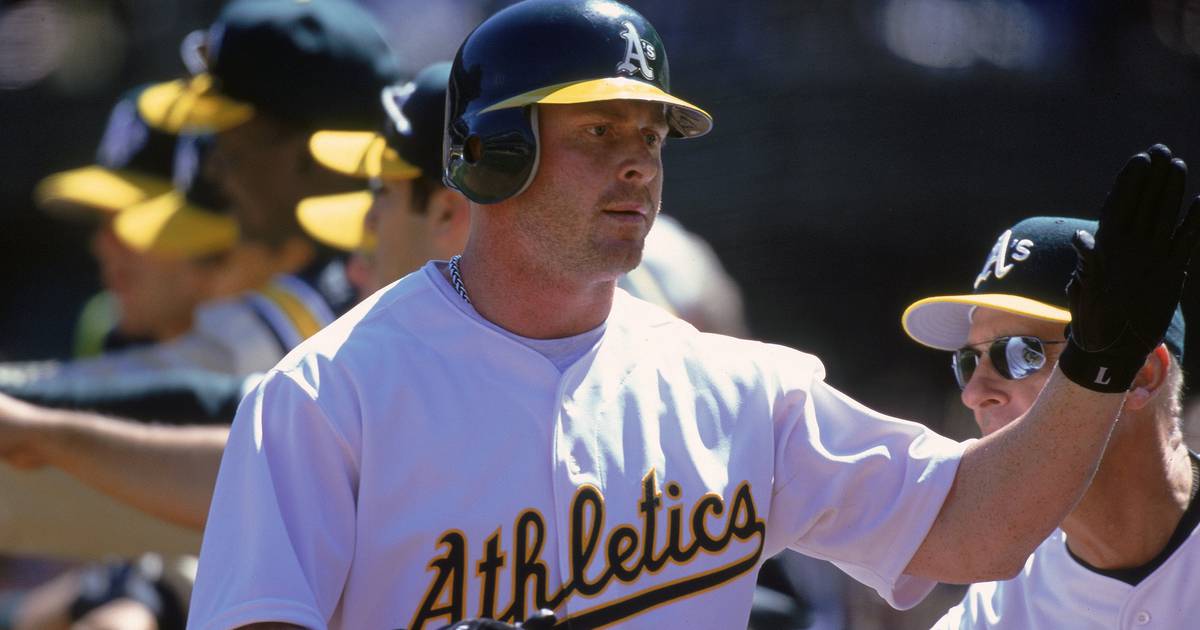 Jeremy Giambi was hit in face by ball before suicide: coroner