Interview closes with a curly question from Speers about whether the Coalition would have been better off being lead by Josh Frydenberg.

No. Scott Morrison is the right person to lead the Government and the country. He is someone, who I as I think benefited from having stability at the top in our party, but he is somebody who’s done an outstanding job in really difficult times.

There is a brief discussion over the comments made by Catherine Deves regarding transpeople and the Prime Minister’s stance on these issues. It’s not worth repeating them.

The next questions are on constitutional recognition of an Indigenous Voice to Parliament. Frydenberg says this is “important”.

On the cost of living and real wages, Frydenberg continues the government’s attack lines that any raise to wages will throw 100,000 people out of work.

Speers pointedly running through a shopping list of policies “where the Prime Minister refuses to change”. On climate change, Frydenberg says Australia represents only a small fraction of the world’s climate emissions.

Australia is one of the biggest per capita emissions and the Coalition’s successes to date are open to some debate.

Frydenberg says a federal ICAC “needs to be the right model” and says the Coalition disagrees with Labor and the independents over “public referrals and public hearings”.

“If we have public referrals, then what we will see is the weaponation of an integrity commission. We want to see other integrity bodies like the AFP, the ombudsman, being able to provide the referrals to the integrity commission and ultimately it’s for the courts to decide guilt or innocence.

“If there is a sufficient case, those matters should be referred to the Commonwealth Director of Public Prosecutions for the next stage.

“With respect to public hearings, we’ve seen with the New South Wales mod model, the Supreme Court had to delay trials because what’s been seen as prejudicial ICAC hearings.

“Again, being able to say after a public hearing that someone is cleared may be too late for their reputation to be restored. That will be seen guilty until proved innocent. That’s not the right way to go.”

These are really interesting comments. Open justice means almost every other legal process in the country takes place in public. Under this plan, any incident will be sorted out behind closed doors – quietly.

First question is about the style and approach of Scott Morrison in leadership – given the Prime Minister has been trying to rapidly pivot from projecting an image of a tough leader to one who will listen and change if re-elected to government.

Frydenberg works to bolster these credentials and suggest that with everything going on in the world, now is not the time for change.

“I saw him up close, worked with him as deputy and the Treasurer over the last three years. I know a person of compassion, I know a person of decency. I’ve seen how he interacts with his family and seen how on important issues like mental health and youth suicide, he’s been absolutely focused on delivering results for the community.”

Interview rounds with questions about international relations before we say goodbye to Albanese and hello to Josh Frydenbergwho is speaking now.

On climate change, Albanese is asked whether he will go further than Labor’s stated emissions target of 43% by 2030 if the science says the government needs to do more, faster.

“Five out of every six will be in regional Australia. The renewables will be 82% of the national energy market by 2030 under our plan.

“We will see growth in new industries, so clean, cheaper energy driving new industries through our national reconstruction fun and skilling up Australians for those jobs through fee-free TAFE and additional university places.”

This response is interesting as it focusses on the benefits of dealing with climate change, and not the costs.

Albanese now asked about the specifics around a First Nations Voice to Parliament and whether a referendum can be held given it needs bipartisan support.

“I don’t want to wait,” he says. “This has been a change that’s been. along time coming.”

“This is a nation changing moment. Just as the apology to the Stolen Generations made our country stronger, this is a generous offer from First Nations people. All they’re asking for is a bit of politeness, basically, good manners. It says that if you have an issue, that affects directly the health, education, housing, lives of first nations people, you should consult them. That’s what a voice to parliament is. It’s not a third chamber.”

Questions now turn to housing policy and the national debt.

Albanese says he will support the government’s proposal to allow empty nesters to roll $300,000 from the sale of their home into their superannuation fund.

On the national debt, the Labor leader stresses that his government will be “fiscally responsible”

“Debt is a product of inputs and outputs, David. What we’re saying is that our investments are boosting the inputs, making sure we put downward pressure on debt, making sure we’re fiscally responsible.”

“The other thing we’ve done is clearly indicate that the departments of Treasury and finance will be tasked this year to go through line by line and to get rid of the waste and rorts that are riddled through this budget.”

Albanese now talking about how those on minimum wage are “doing it really tough”.

“This government has had a conscious effort to put downward pressure on wages. They say it is a key feature of their economic architecture and to be fair to them, they have delivered just that – real wage cuts. We say that people should be lifted up, that everyone should have a stake in the economy.”

Worth noting that Labor ruled out conducting a review into social security payments, which remains below the poverty line, in its first term of government. 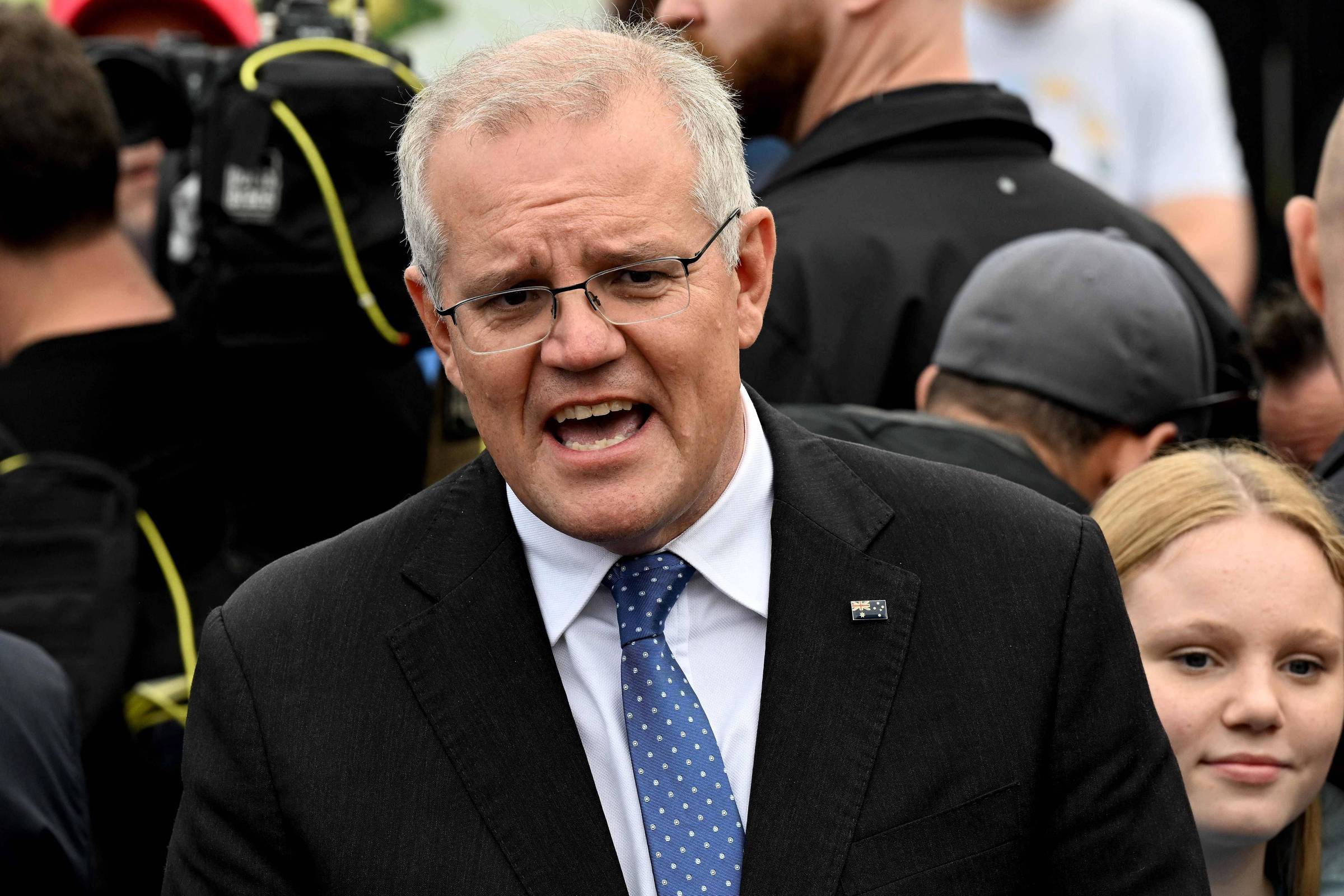 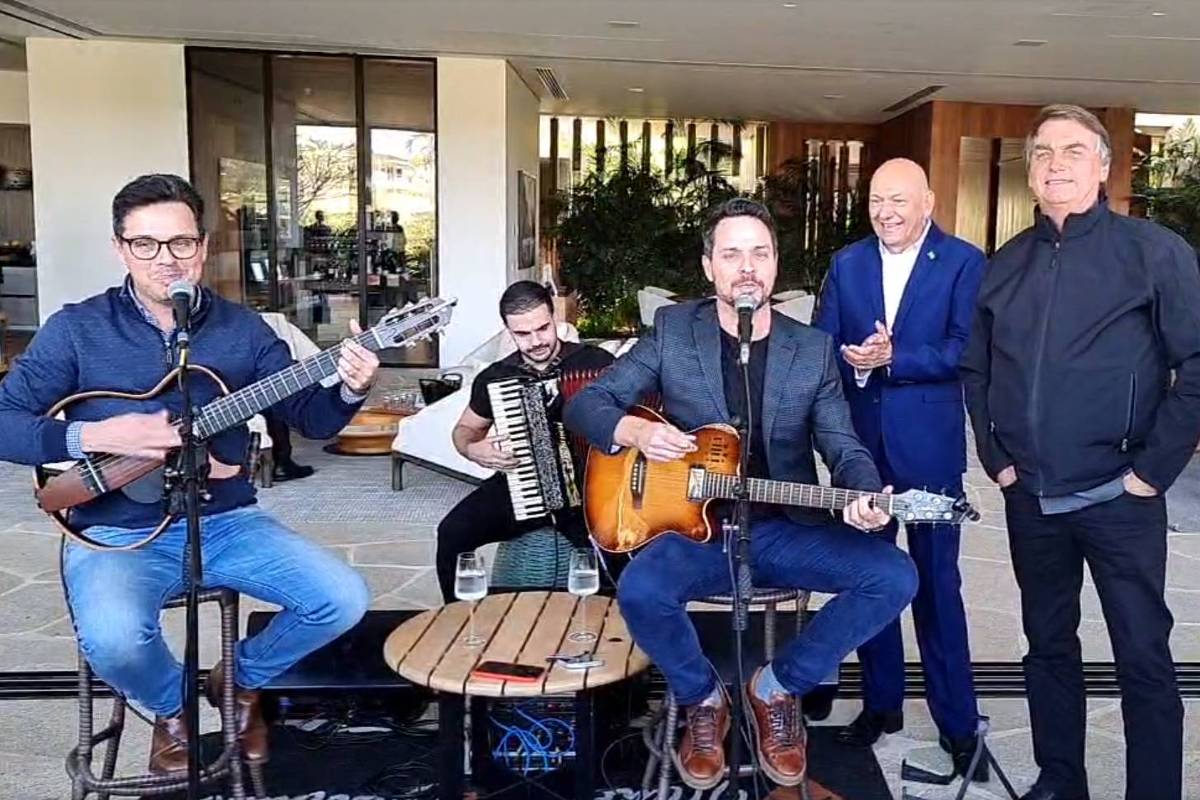 Mateus and Cristiano launch ‘Captain of the People’ jingle with Bolsonaro and Hang; see video – 05/20/2022 – Power 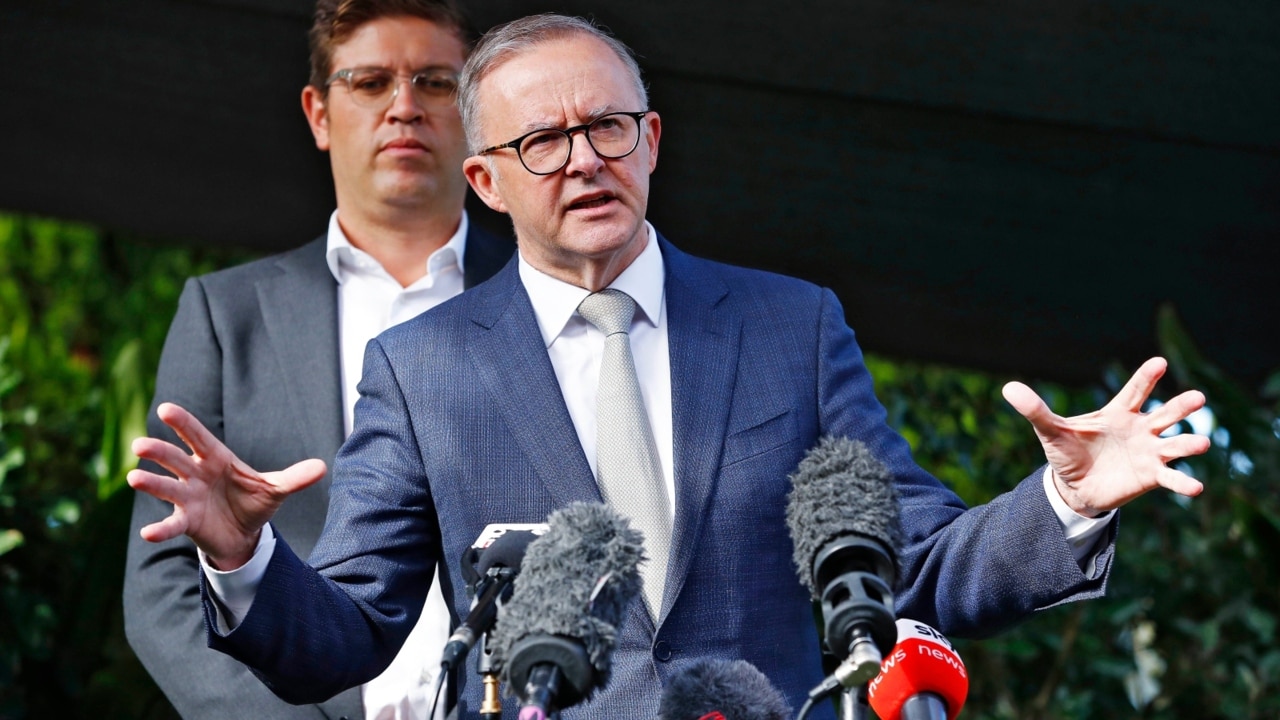