A federal judge ruled on Wednesday that Gov. Greg Abbott’s ban on mask mandates in Texas schools violates the rights of students with disabilities, clearing the path for districts in the state to issue their own rules for face coverings, a decision that could affect more than 5 million students.

The ruling comes after months of politicized disputes over measures at the state level opposing mask-wearing policies that had been intended to prevent the spread of Covid.

The lawsuit, which sought to overturn the mandate, was filed on behalf of several families of students with disabilities and the organization Disability Rights Texas.

The governor and some other state officials have maintained that protecting against the virus is a matter of personal responsibility.

Judge Lee Yeakel, who made the ruling in the suit filed in the United States District Court for the Western District of Texas, determined that the order from the governor violated the 1990 Americans With Disabilities Act because it put children with disabilities at risk.

The ruling also prohibits Mr. Paxton from enforcing the order by Mr. Abbott, who has repeatedly opposed Covid-related mandates.

“The spread of COVID-19 poses an even greater risk for children with special health needs,” Judge Yeakel said. “Children with certain underlying conditions who contract Covid-19 are more likely to experience severe acute biological effects and to require admission to a hospital and the hospital’s intensive-care unit.”

The State Supreme Court has repeatedly allowed the governor’s ban to remain in effect. But the impact of Wednesday’s federal ruling could ripple across the country in similar cases in other states.

Responding to the ruling in a statement, Mr. Paxton said that he disagreed, adding that his office was “considering all legal avenues to challenge this decision.”

The lawsuit was first filed in August, at the onset of the fall semester. Disability Rights Texas argued that school district leaders should make their own decisions about mask mandates. The school districts, the organization said, should be basing their decisions on the Covid transmission in their area and on the needs of their students.

The order from the governor, Judge Yeakel said, excluded “disabled children from participating in and denies them the benefits of public schools’ programs, services, and activities to which they are entitled.”

Mr. Paxton sent letters to superintendents of school districts threatening them with “legal action by his office to enforce the governor’s order and protect the rule of law,” if they did not rescind their mask mandates, according to court documents. On Sept. 10, Mr. Paxton filed lawsuits against six school districts, the documents show. 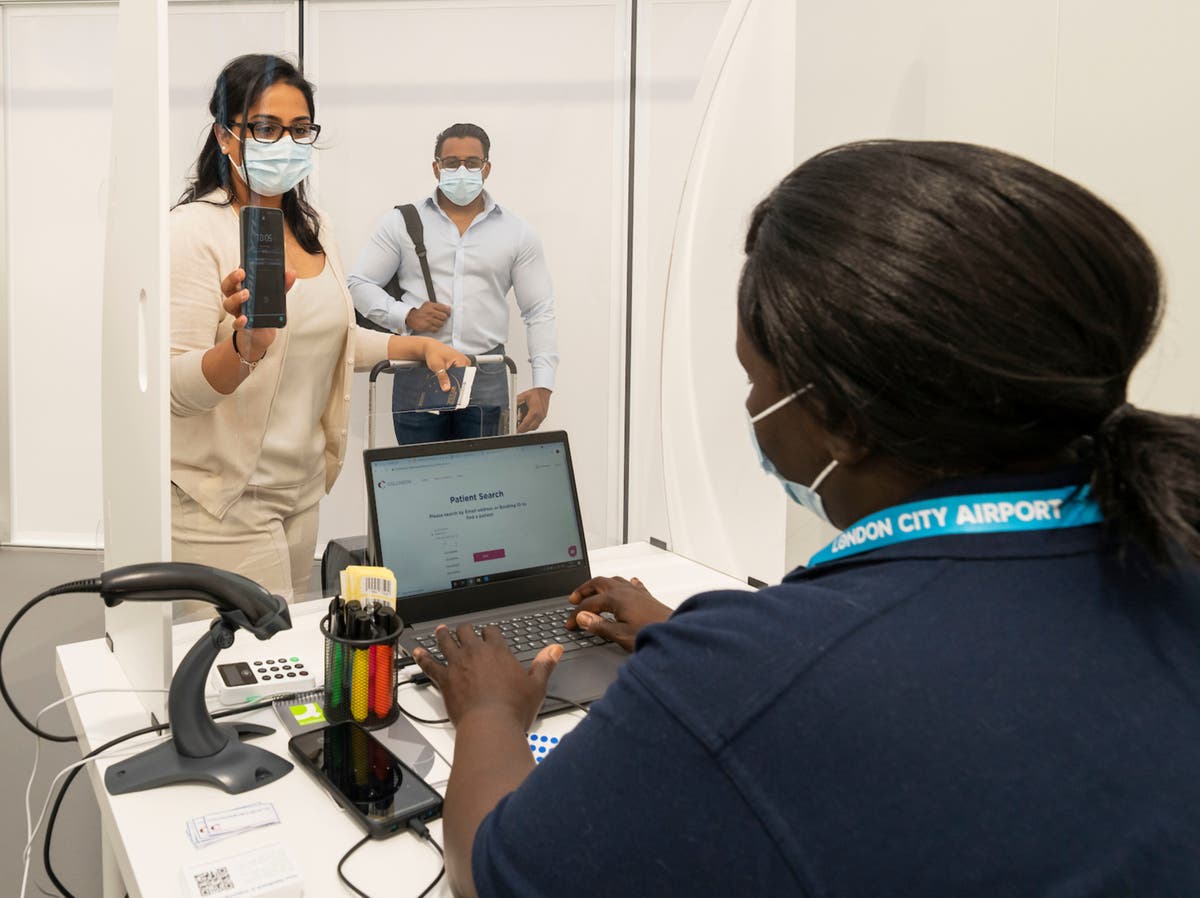 PCR tests and self-isolation: What are the new rules?

US puts pressure on Europe on the Ukrainian issue – Rossiyskaya Gazeta 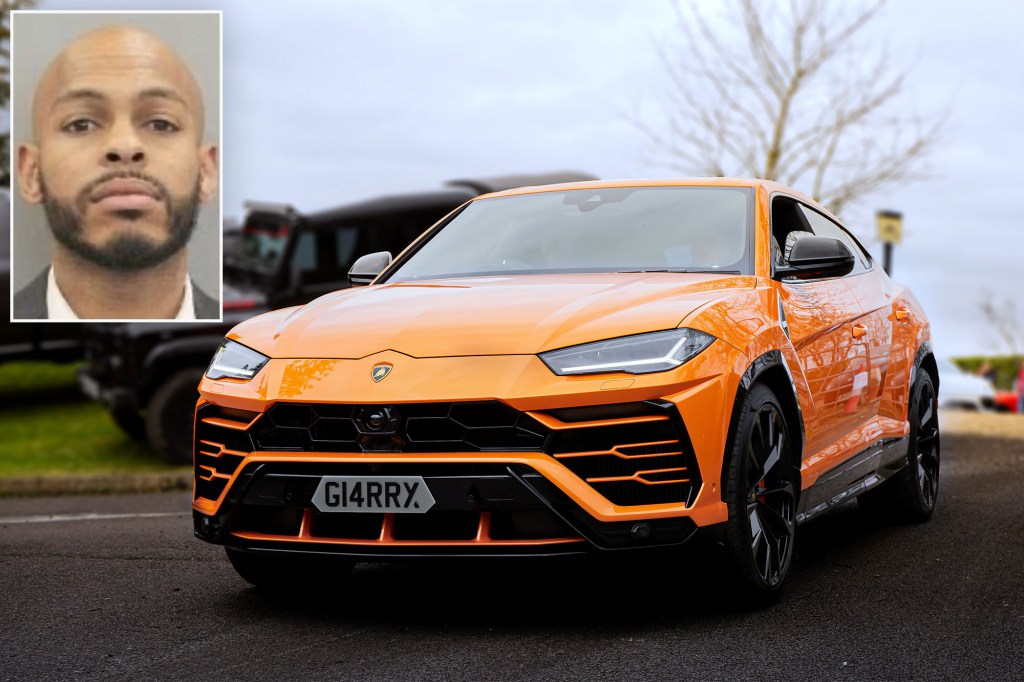