On September 24, the people celebrate Fedorina’s evenings. According to tradition, certain prohibitions should be observed on this day.

It is strictly forbidden to spread gossip, tell other people’s secrets and carry on empty talk at Fedorina’s evenings – problems will haunt for a long time.

It is impossible on this day to beat the dishes. Based on beliefs, this will entail, albeit small, but numerous problems, which will not be so easy to get rid of.

You should not pick up things from the ground on the street on Fedora’s evenings – you will also take damage with them.

In addition, it is better to avoid large purchases on this day. The acquisition will be unsuccessful – for example, it will quickly break down. 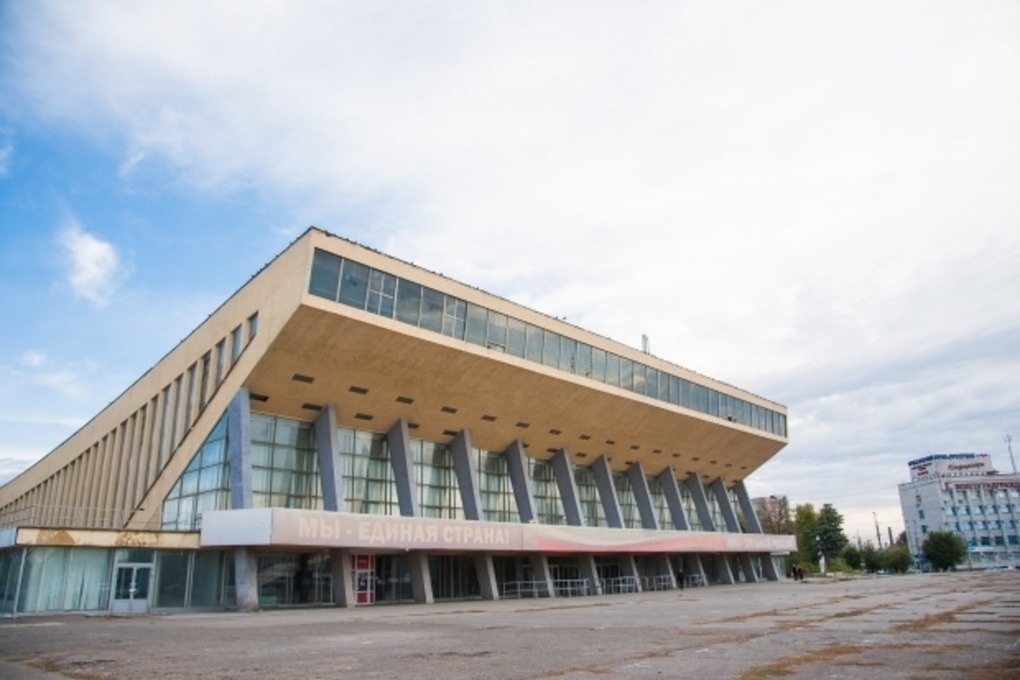 In Volgograd, parking at the Sports Palace will be reduced to 16 places 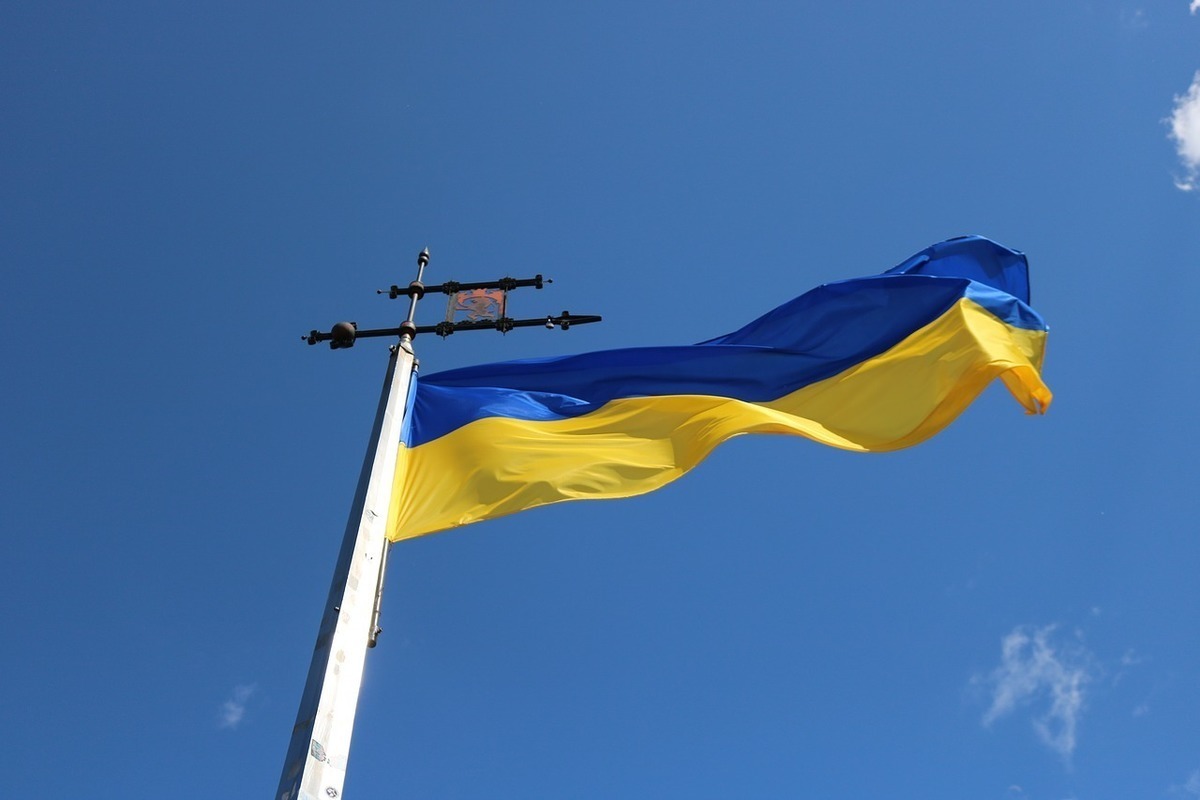