The Secretary of the Damascus Chamber of Industry, Muhammad Akram Al-Hallaq, explained the persistence of the problem of high freight charges for goods from abroad, indicating that they may sometimes reach the equivalent of the value of the goods, that is, the increase in cost.

Al-Hallaq explained that the prices are still maintaining the same values ​​they reached in September, when their value exceeded 14,000 euros, adding: “It is not known how long this issue can continue.”

Regarding the impact of the opening of the border with Jordan on the costs of shipping among the barber, that there is no tangible reflection on this, since the freight rates to all ports, whether to the port of Aqaba, Beirut or Lattakia, are high, adding: “Although there is a saving in freight fees to Aqaba, However, the savings are paid as transit and port fees, in addition to land freight costs to Syria.

Al-Hallaq pointed out that there is an additional problem that increases the difficulty of shipping materials, which is securing a full ship load to Syrian ports, from one source, considering that this is difficult because there is no agreement between shipping companies in this field.

Al-Hallaq referred to the government’s facilities for industrialists, where most raw materials are allowed to be imported, and this includes more than 95 percent of industrial raw materials, and that setting the duration of the leave to 6 months contributed to solving the problem of delayed shipment, noting that the Ministry of Economy does not respond to any import request for raw materials.

Al-Hallaq stressed that so far, despite the high costs of shipping, which was reflected in the cost, the products of the chemical industries in the market did not witness any increase in prices. Safety stores of raw materials it has, adding: “We are accustomed to the mortar house and have been brought up on it.”

He said: “I put myself as an industrialist with the consumer in one box. When the stores are finished, I stop working and he is deprived of the product.”

Regarding the amount of stocks in the laboratories, the Secretary of the Chamber of Industry reassured that it is good, and that it is sufficient for more than six months, and said: “We are betting on breakthroughs during the next few months and before stocks run out, not only at the local level but at the global level in general, especially with There have been reports that America has begun releasing the containers, especially after incurring floor fees. 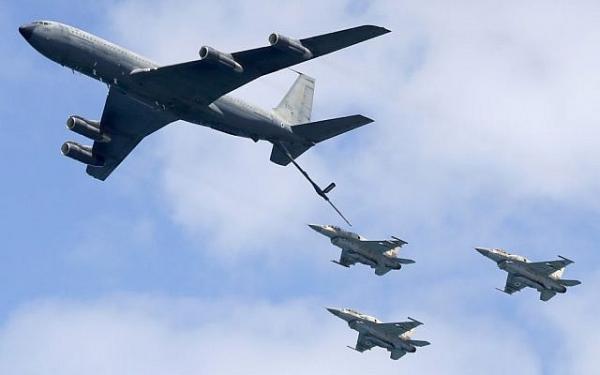