The extension of studies, later pairings and remarriages lead to an increase in the number of late deliveries.

Late fertility is breaking records: it has never been so high since 1979, indicates an INSEE study published on Monday. This can be explained in particular by the decline in the age of the first child, but also by births resulting from a late “re-union”.

After World War II, mothers of baby boomers were still young and late births were rare. But from 1979, families with four or more children became scarce and late fertility began to increase, until it tripled: in 2019, its share was three times greater than that of the 1970s, according to the Institute. national statistical studies. Thus the fertility rate of women aged 40 to 50 reached 0.102 children per woman in 2019, against 0.029 in 1979.

This evolution is “To be placed in the general movement of increase in the average age at childbirth since the mid-1970s», Which is explained byr “the extension of studies, later pairing, the desire to be stabilized in one’s professional life before having children», Analyzes the study.

Since couples start having children later, the probability increases that the last of the siblings will be born when their mother is already in her forties: thus, one in two late births concerns families where the baby has been predeceased by one or more elders ( s), from the same couple.

But the phenomenon is also due to “more frequent repartnering“, Which in many cases translates to”the desire to have a child from the new couple»: In 10% of late births, the mother had already had children from a previous union, and in 20% of cases, the parents had no children in common. So much so that, of all children born in 2019 to mothers over 40, more than a quarter were their mother’s firstborn. A proportion that even rises to 35% among executive mothers. 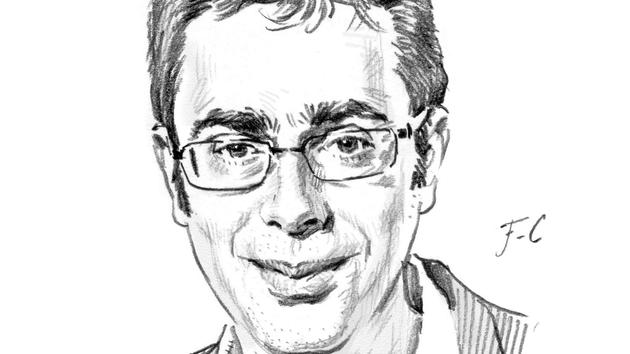 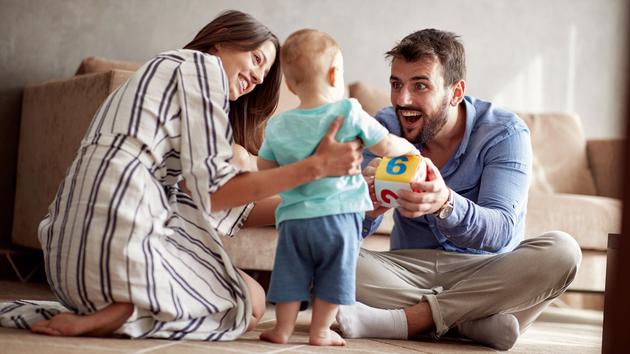 despite the crisis, they wanted children 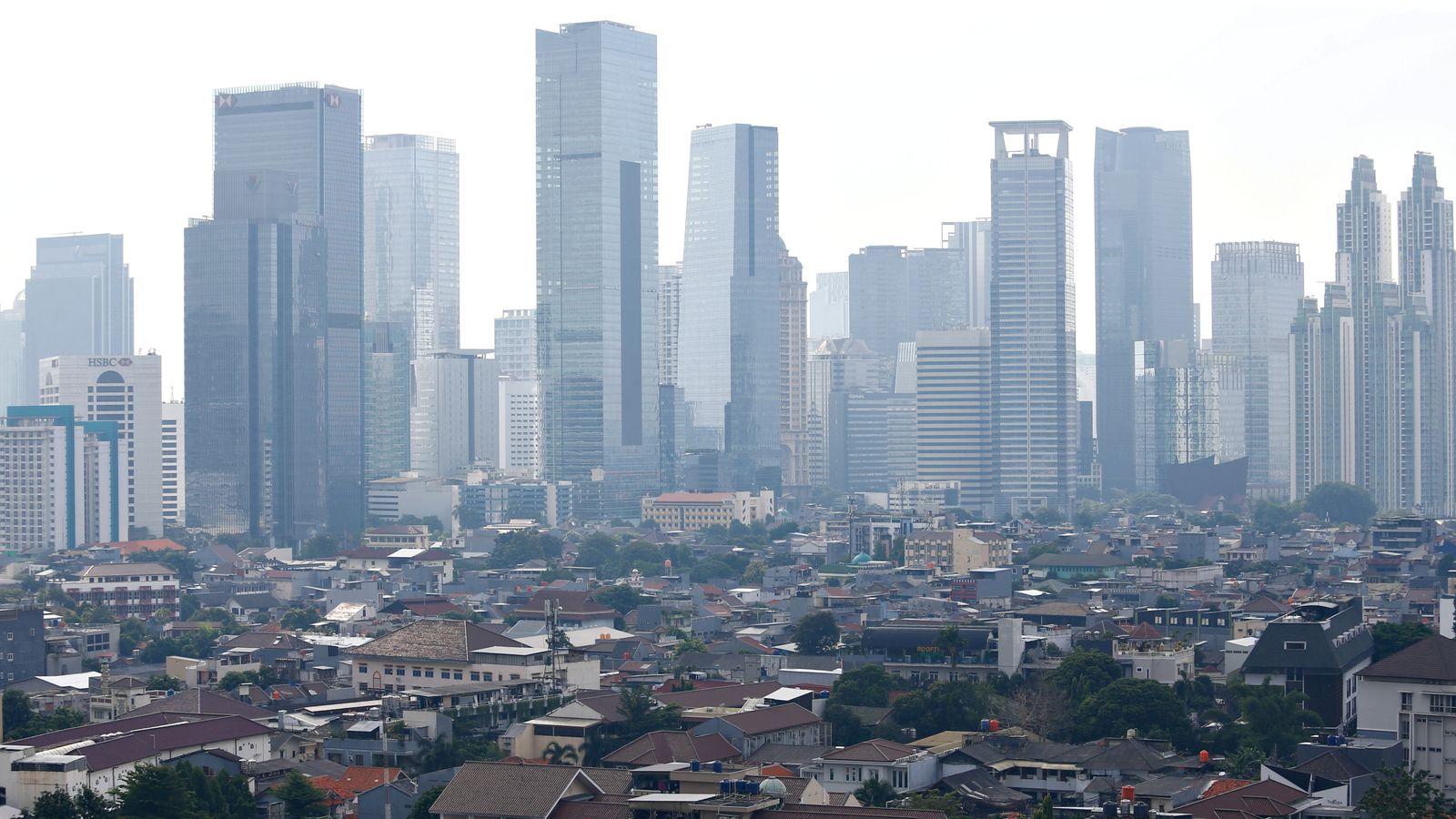