Next month’s FFA Cup schedule has been thrown in chaos because of the ramifications of Covid-19.

Covid-19 restrictions are threatening to wreak havoc on a host of FFA Cup matches next month.

Uncertainty over dates for Cup playoff matches involving four A-League clubs – Perth Glory, Melbourne Victory, Western United and the Newcastle Jets – has led to the rescheduling of at least one round-of-32 game, and more changes are likely.

The Glory were due to host the Victory in a playoff clash on August 8 at Dorrien Gardens, but that match is set to be pushed back at least a week.

The winner of that game will meet NPL South Australia club Adelaide City in a round-of-32 game at Steve Woodcock Sports Centre that will now have to be rescheduled from its original date of August 18.

United’s home playoff against the Jets has been tentatively scheduled for August 17, but it too faces the prospect of being pushed further back.

The winner of the United-Jets clash will host Wellington Phoenix in a round-of-32 match yet to have a date.

Scheduled dates for other round of 32 matches remain locked in – for now.

“At this point in time all other matches will remain as scheduled and Football Australia will frequently assess the developing situation,” FA said on Thursday.

“I’m thrilled to be able to represent the biggest and most successful club in the A-League,” Kamsoba said.

Elsewhere, new Brisbane Roar striker, Argentine import Juan Lescano, has arrived in Australia and is serving his quarantine period in Sydney with his young family.

Lescano, and another new Brisbane signing, former Sky Blues young gun Luke Ivanovic, will join their new teammates for the first week of Roar pre-season training, which starts on August 2. 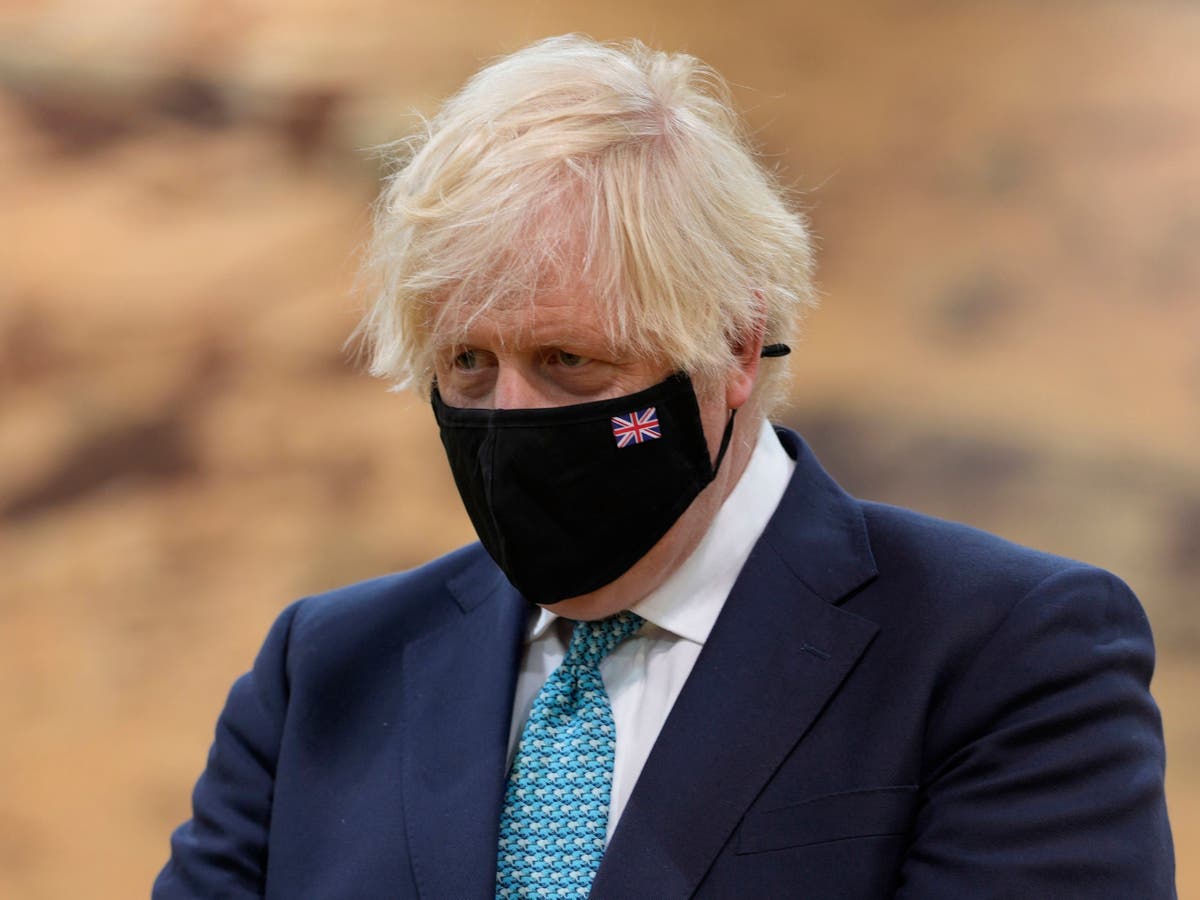 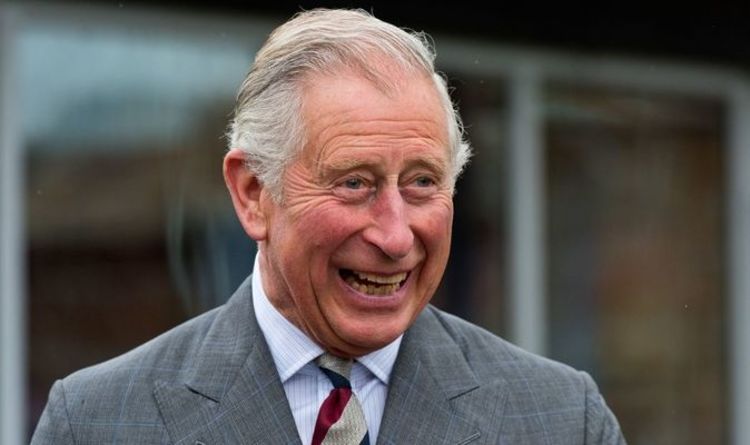