Is loneliness a choice? Is love?

Such timeless questions resonate particularly a year and a half into the coronavirus pandemic as we continue to weigh the risks and rewards of companionship, of intimacy, and calculate our capacity for solitude. Those quandaries propel the bittersweet romantic, sometimes droll meditation I’m Your Man, a new German film directed by Maria Schrader from a script she wrote with Jan Schomberg off a short story by Emma Braslavsky.

Alma (Marren Eggert) is an anthropologist pressured into participating in an evaluation of humanoid, robotic, made-to-order mates. Hers is a dapper, dignified database named Tom (Dan Stevens), who can rumba, recite Rilke, or cite a just-published journal article written by Brazilian cuneiform experts. Alma’s tastes, atop the crowd-sourced desires of millions of other women, dictate his algorithms, which are fine-tuned as he interacts with her. Out of the box, he comes on a little strong. “You’re a very beautiful woman, Alma,” he says upon first meeting her. “Your eyes are like two mountain lakes I could sink into.” But he’s a quick study and soon tones it down.

“Why the English accent?” Alma asks him. “You’re attracted to men who are slightly foreign,” he explains. “Not local but not exotic. That’d be British.” (Stevens is British and his fluency in German helped him snag the role.)

The production was filmed during the pandemic. While that was a trial for all involved, it also imbues the project with a brittle, voyeuristic flavor not inappropriate to the story. There is a lot of observing from doorways and windows, across rooms, down streets, to the recurring, tenderly seeking keyboard-centered motifs of Tobias Wagner’s musical score.

The Pygmalion premise has become a Hollywood staple, recently in moody projects like the pathos-dripping Her (2013) and the menacing Ex Machina (2014). Such tales can assume a surreal atmosphere as in the Hirokazu Koreeda 2009 feature Air Doll. But alongside all the late-night dorm-discussion permutations, the Frankenlover can also be chaotic, libidinous fun, as Weird Science’s (1985) drooling teens discovered in Kelly LeBrock.

Schrader’s reverse-gender variation on the theme is sometimes playful but primarily philosophical. For instance, Roger (Folilou Seck), Alma’s boss, has heard about Tom and pressured her into participating in the three-week robot-mate experiment. Then Roger meets Alma and Tom at a party.

When he realizes who — or what — Tom is, Roger starts to touch Tom’s hair and his skin and marvels at the quality of the robot’s humanoid traits. Alma reproaches Roger for violating boundaries. How would Roger like it if someone touched his skin and his hair? The twist is that Roger is Black, and, he says, people have done just that to him a hundred times, but that it’s not the same. Why not? Alma asks. Thus we glimpse the Philip K. Dick brain-twisting puzzles around experience, identity, dignity, sensitivity, and rights.

Tom, however, characteristically takes Roger’s intrusions in stride. He makes a joke of them by speaking in a 1950s B-movie robot monotone.

Part of Tom’s charm, after all, is that he’s the ultimate empath and diplomat. He can play the clown; the suave lover leaving rose petals to guide Alma to a candle-lit bath; the unselfconscious hunk, dropping his pants to let Alma assess whether her dream mate has a dream endowment.

He’s the multilingual colleague who alerts Alma to an alarming problem with her research project on the poetic metaphor attached to mundane transactional wording in ancient Persian carvings. He’s the warm boyfriend who fits right in during a family visit. He’s the spontaneous flirt, kicking off his shoes and running across a meadow. When Alma gets sloppy drunk and wants to drag him into bed, Tom chivalrously chides her, tucks her in, and tells her to sleep it off.

Alma needs friction, not a play in which she’s the only character and he’s an animatronic prop. That way, she fears, lies madness.

When a representative from Tom’s manufacturer comes to check on how he and Alma are getting on, Alma tells the rep that things with them are swell. “He makes breakfast, he says meaningful things, it’s great,” she says flippantly.

“You may not realize, but you treat Tom like a machine,” the representative admonishes.

“Because he is a machine,” says Alma.

“Could you be underestimating him?” the rep asks.

Alma could very well be doing just that. And it’s a pleasure to watch Eggert’s beautiful, cagey, intelligent face as she ponders her ideal-come-to-life with confusion, fear, skepticism, longing, hostility, bewilderment, and vulnerability, depending on the moment.

More existentially, if love is really more of an individual folly, if it’s one that helps make life worth living, what’s wrong with that? In our Covid age of social bubbles, are we not each, ultimately, our own bubble? And if AI helps us program our book, entertainment-streaming, and bulk-order wine-shipment preferences, why shouldn’t it help us program our significant others to make them even more significant?

I’m Your Man considers such conundrums in a wonderfully stylish manner, and has the wisdom, maturity, and humility not to draw any hasty conclusions. That’s our job, as we talk over the film afterward with our lovers — however real or as yet unrealized they may be. 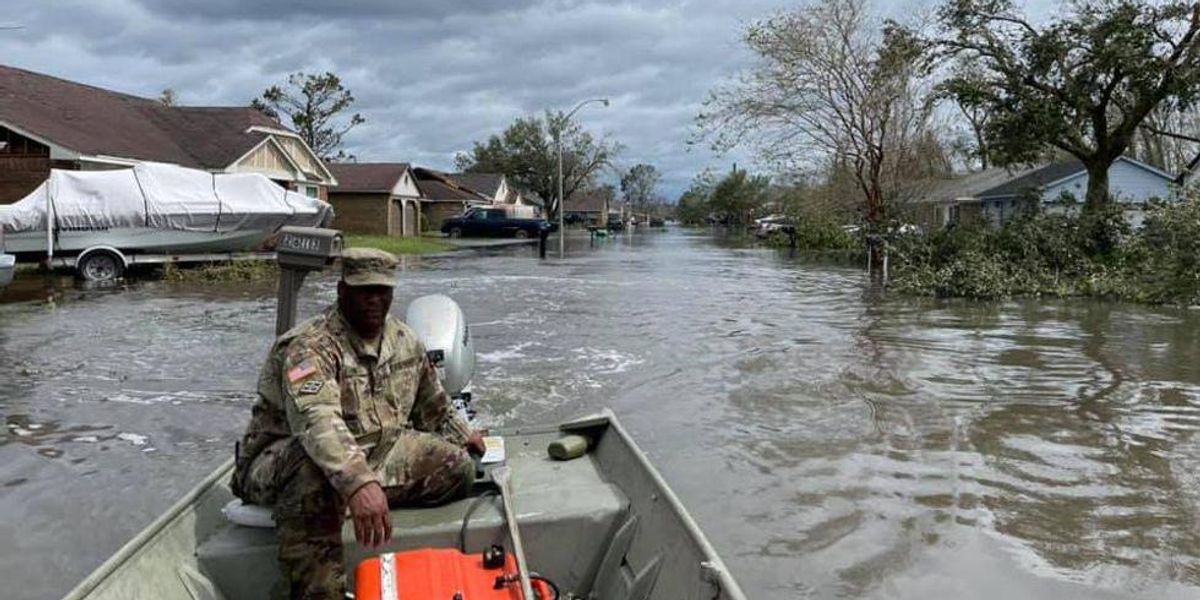 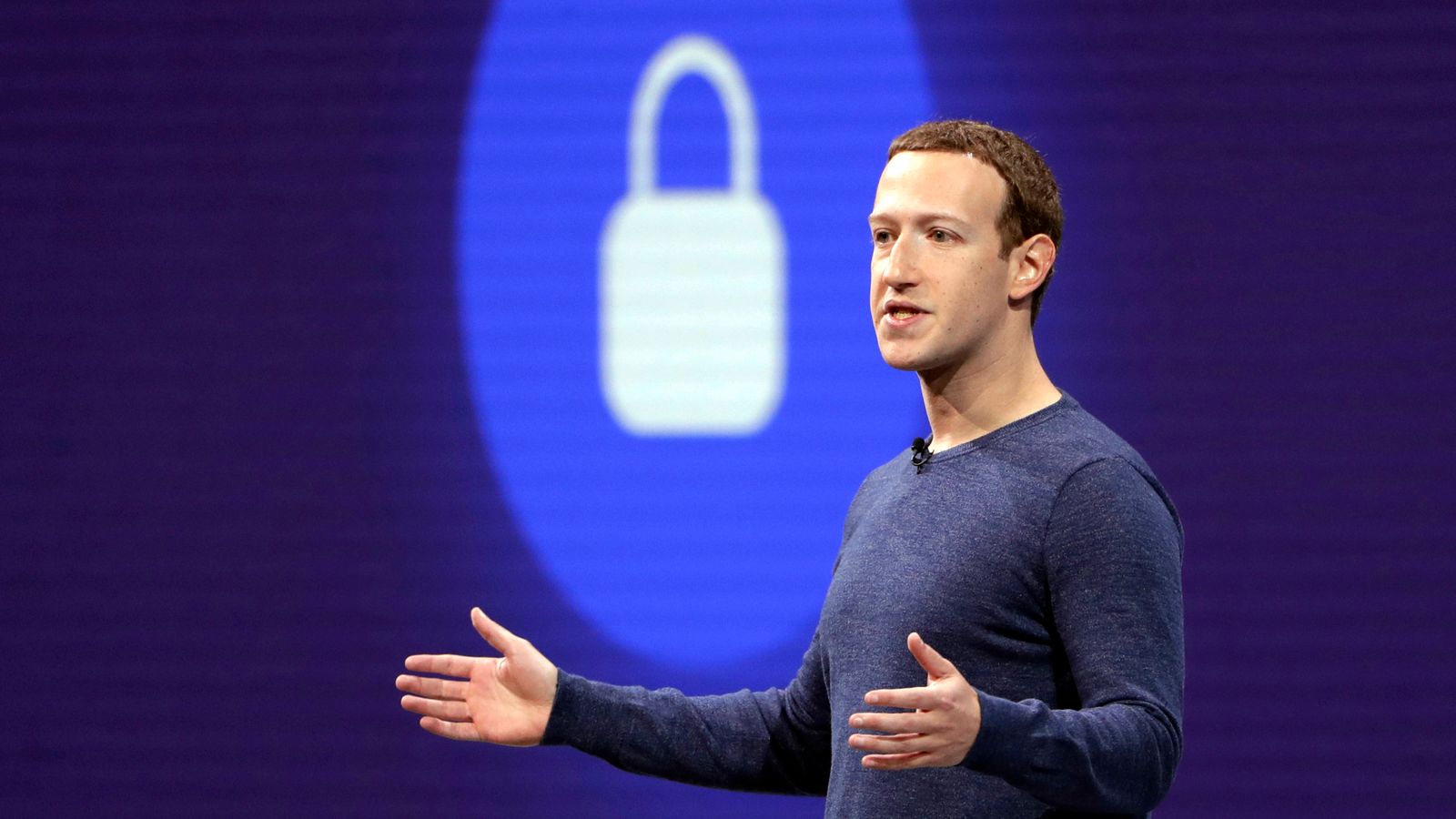 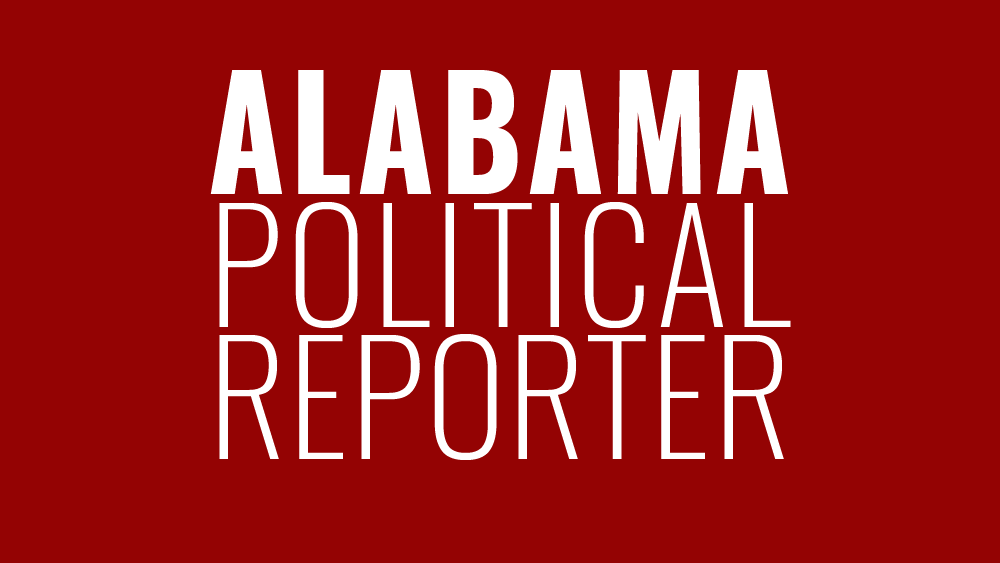