The state has reserves

The size of the indexation of insurance pensions for the next year, indicated earlier by the government, was left unchanged – at the level of 5.9%. The State Duma adopted a draft law on the budget of the Pension Fund, in which this figure is reflected. It turns out that the uncontrollably growing inflation, which has already gone off scale at 8%, has not made any adjustments to the plans of the authorities. In this situation, the Russian old people are left with one thing – to tighten their belts tighter and hope that in the foreseeable future their native state will bless them with one-time payments – ten thousand rubles.

According to the draft on the budget of the Pension Fund of the Russian Federation, in 2022 and 2023, insurance pensions, on average in Russia amounting to 17,500 rubles, will increase by 5.9% and 5.6%, respectively. And the annual inflation, meanwhile, reached 8.6% by mid-November. Its main driver was food prices, which account for the lion’s share in the consumer basket of pensioners. At a recent meeting on social issues, Vladimir Putin called for an index of insurance pensions in 2022 above inflation. The President noted that this approach to their formation has been maintained since 2019, and it is useless to move away from it now.

However, the bureaucratic machine turned out to be clumsy. When the indexation schedule for the coming years was agreed on at the official level, there was still no inflation rate of 8% in the country. And the new reality did not become the basis for adjustments for officials. And they should be. The government usually sets the indexation of pensions (for the next year) at an amount no less than inflation at the end of the previous year. Now this algorithm is actually broken, and the representatives of the authorities do not give any explanations on this score.

“The indexation of pensions below the current inflation rate in the range of 8-8.5% is a direct violation of the Russian Constitution,” says Andrei Loboda, top manager in the field of financial communications. “It looks like the relevant departments need a serious shake-up in order to get even a little closer to the real needs of society and the economy.”

In the opinion of the interlocutor of “MK”, ​​the current average size of insurance pensions allows old people to live more or less with dignity only one week a month, and the other three – from hand to mouth, until the onset of a new settlement month. Old-age pensions should be at least doubled, Loboda said.

Of course, in order to somehow sweeten the pill in conditions of high inflation, the state may again resort to the tactic of lump sum payments. But this will not save the situation. People eat up money right away, especially since over the past 12 months, prices for goods and services have grown by 30 percent. Today, both 5 thousand and 10 thousand rubles are perceived in the mass consciousness as a handout. At the same time, according to Loboda’s calculations, the federal budget has the necessary reserves to raise the size of pensions by 10-15% next year, approximately by at least 2 thousand rubles. This will require about 900 billion rubles, or about $ 12 billion.

Note that the mechanism of lump sum payments instead of inflation indexation was already used in 2016. At the end of the crisis of 2014, inflation increased by almost 12%, and in 2015, the authorities found funds for indexation by only 4%. But in January 2016, all pensioners of the country, without exception, were paid a one-time payment of 5,000 rubles. The government can do something similar now.

“It’s a mystery to me why, given the surplus state treasury, it was decided not to touch the indexation parameters,” says Pavel Kudyukin, a member of the Council of the Confederation of Labor of Russia. – Maybe the Ministry of Finance insisted on this? After all, it is quite possible to find resources to raise pensions at least the level of real inflation. However, I do not exclude that the PFR budget will be adjusted later, we already had such precedents ”.

According to Aleksey Zubets, a professor at the Financial University, the figure of 5.9% surprised him. Indeed, according to the latest data from Rosstat, pensions in the country are not growing at an outstripping pace (the government has repeatedly undertaken such an obligation), but are falling. The barb assumes that the indexation parameter of 5.9% is adopted taking into account two factors – a potential decrease in inflation in 2022 and over-planned one-time payments to various segments of the population (including pensioners) in the current year. According to the expert, given that the annual amount of paid insurance pensions is 8.5 trillion rubles, the state is unlikely to find an additional 400-500 billion to increase the indexation.

“Most likely, within the next year, decisions will be made on targeted lump-sum payments to pensioners,” says Anna Bodrova, senior analyst at IAC Alpari. – For example, in March and, if required, in early autumn. Then it will be possible to index pensions by the end of 2022 even higher than the inflation rate of 2021. But a lot will depend on the situation with filling the budget. If the authorities decide to raise pensions by 8-9% next year, spending on this item from the treasury will increase by 2-4%. That kind of money will be found. “

Newspaper headline:
Indexing on the margins of inflation 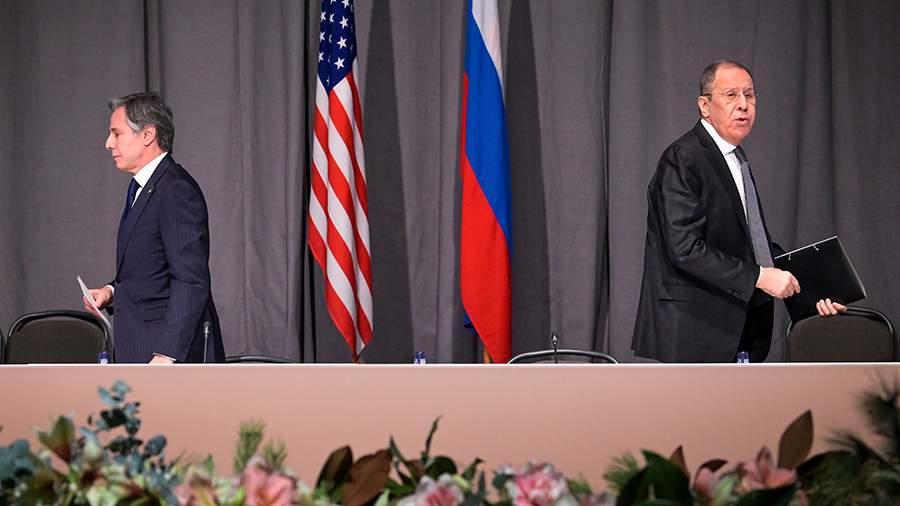 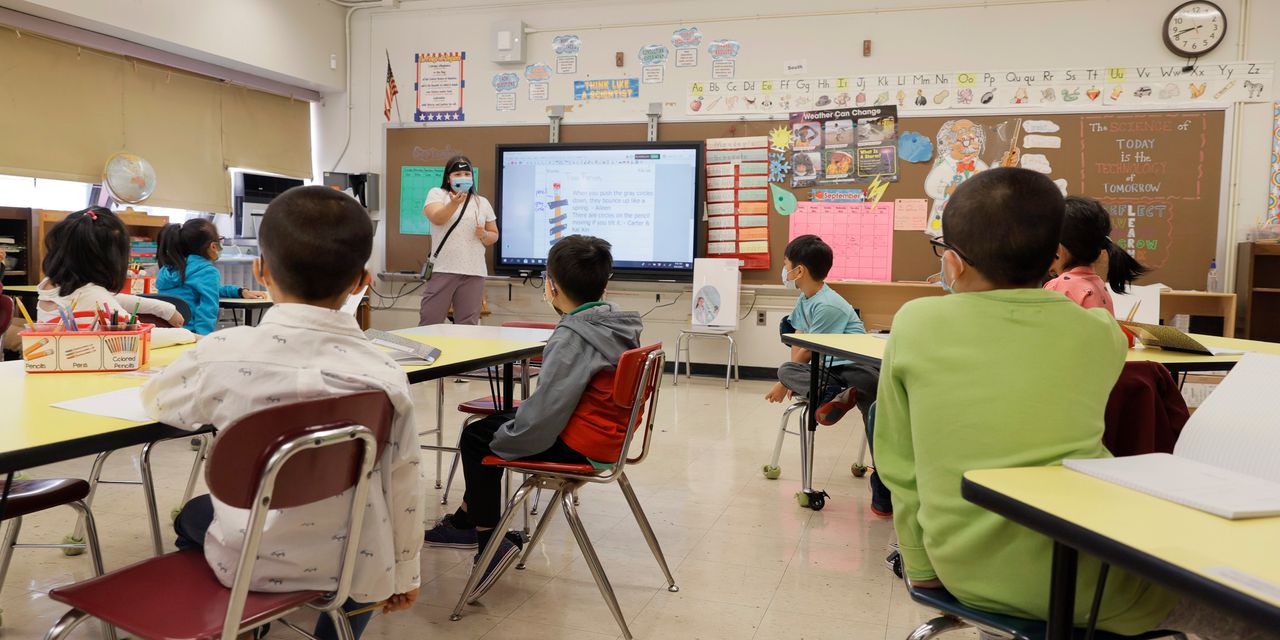 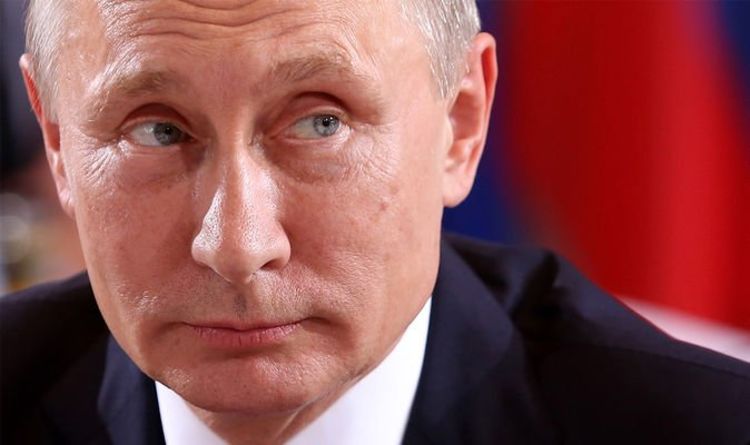