“Putin stressed that the end of the traditional policy of military neutrality would be a mistake since there is no threat to Finland’s security,” the Kremlin said in a statement after a phone call between the two leaders.

Helsinki is expected to announce its NATO membership bid on Sunday.

“Such a change in the country’s political orientation can have a negative impact on Russian-Finnish relations developed over years in a spirit of good neighborliness and cooperation between partners,” the statement added.

Both leaders also touched on the situation in Ukraine, where Russia has been leading a military operation since Feb. 24.

Putin informed his counterpart on the status of Russian-Ukrainian talks, which he said had been “near suspended by Kyiv, which expresses no interest in constructive and serious dialogue,” the Kremlin added. Delegations from Turkey, Sweden and Finland to meet in Ankara 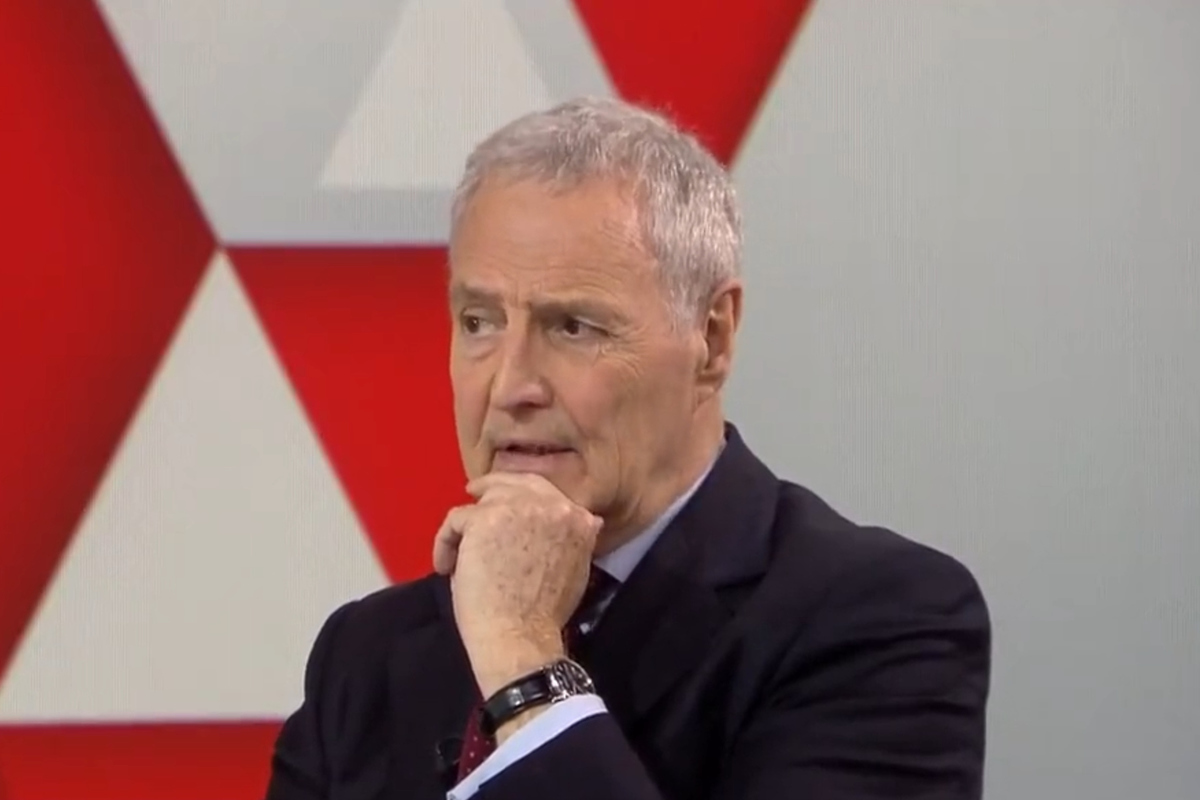 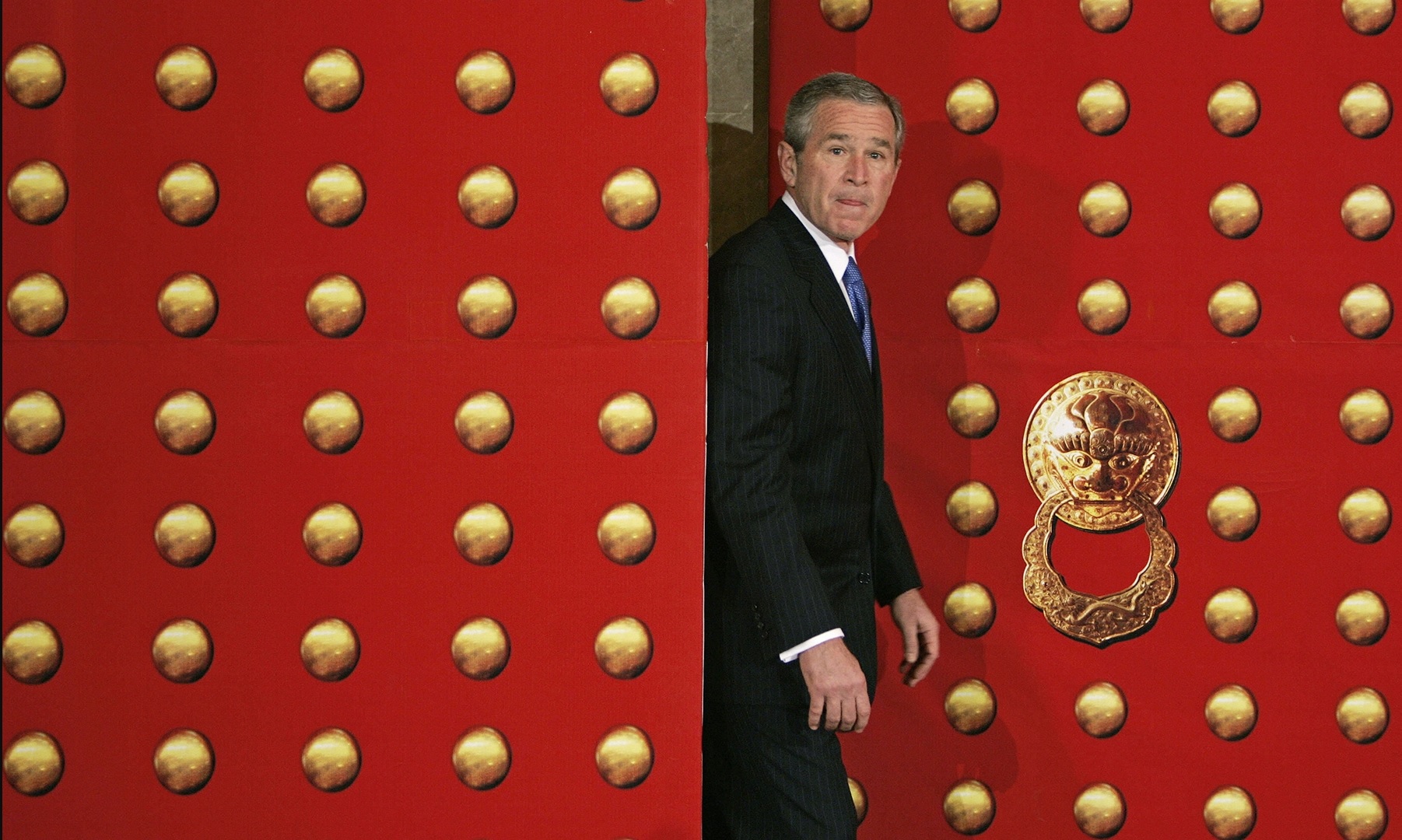