Finland’s refusal from the traditional policy of military neutrality would be erroneous, since there are no threats to its security. This was stated by the President of the Russian Federation Vladimir Putin in a telephone conversation with the President of Finland Saul Niinistöthe Kremlin press service said on Saturday.

“A frank exchange of views was held in connection with the announced intention of the Finnish leadership to apply for NATO membership,” the report says.

“Vladimir Putin emphasized that abandoning the traditional policy of military neutrality would be a mistake, since there are no threats to Finland’s security. Such a change in the country’s foreign policy may have a negative impact on Russian-Finnish relations, which for many years have been built in the spirit of good neighborliness and partnership cooperation, and have been mutually beneficial,” the press service stressed.

Lavrov said where else there are US-funded biolaboratories 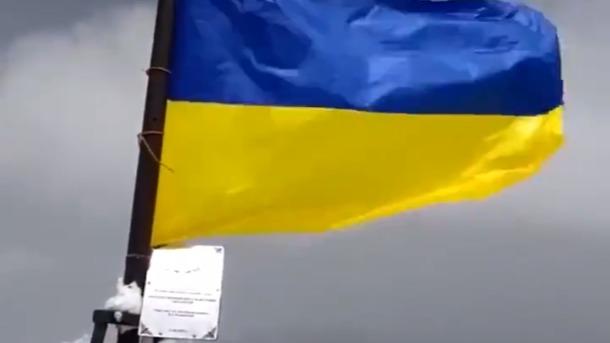 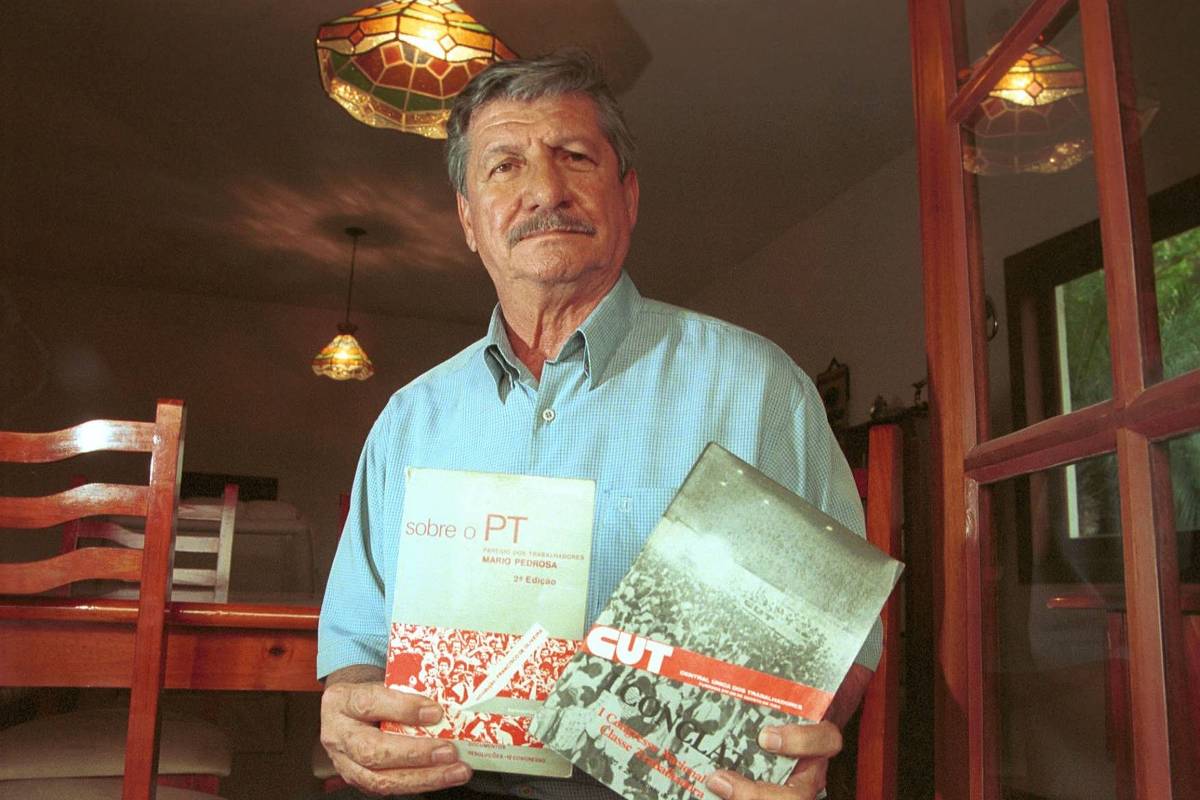