Finland will ban the entry of Russian tourists on visas of all Schengen countries. These restrictions will take effect in the coming days.

Finnish Foreign Minister Pekka Haavisto announced this at a press conference. He clarified that Russian citizens will only be allowed to visit friends and relatives, as well as the issuance of visas on the basis of studying and working in the country.

Earlier on Friday, Finnish President Sauli Niiniste’s office said authorities had already made a decision in principle to restrict the issuance of visas and entry to Russian citizens.

Shortly before this, Helsinki approached Brussels with a proposal to cancel the Schengen visas of Russians, but so far the EU has canceled only the simplified visa regime with the Russian Federation.

Browns star Garrett not playing vs Falcons after car wreck 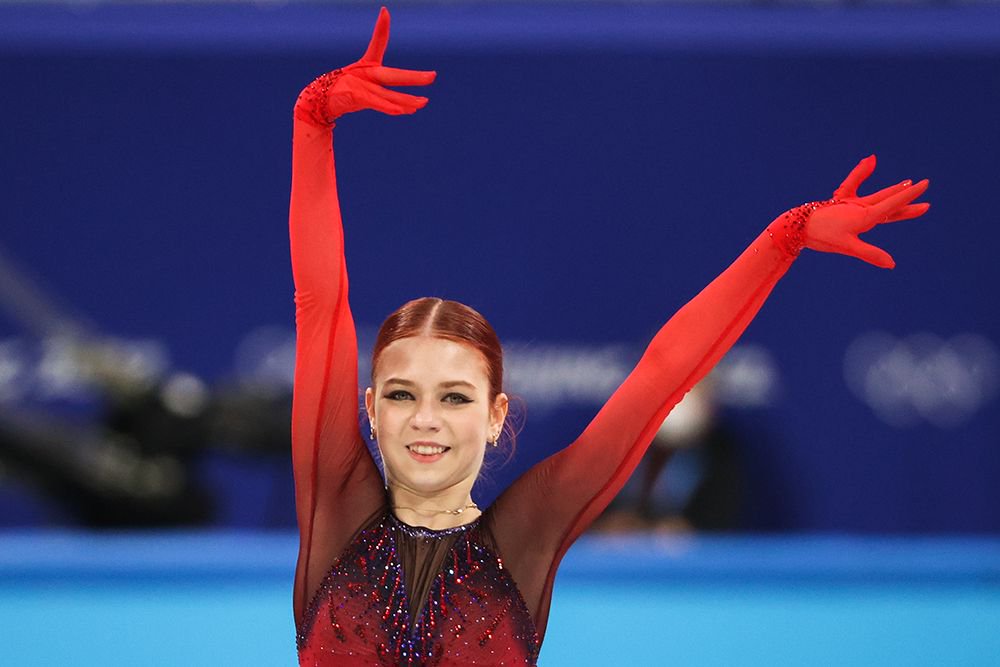 Source: Trusova left the Tutberidze group and went to Sokolovskaya 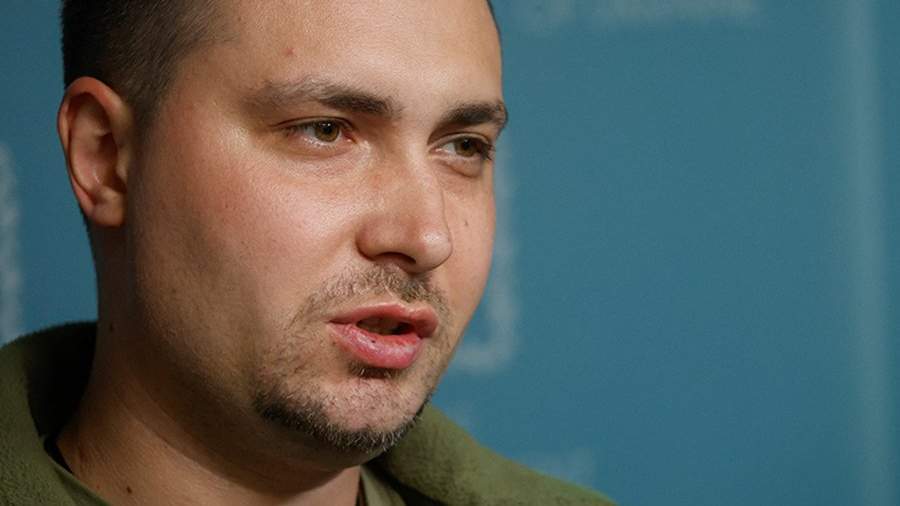 The head of the Main Intelligence Directorate of the Ministry of Defense of Ukraine, Budanov, spoke in favor of strengthening the militarization of the country | World news | News