The Project’s Waleed Aly was cut off on air by the show’s producers after questioning whether bosses should be given the power to make the Covid vaccine mandatory for their employees.

Aly and co-host Rachel Corbett entered into a heated debate about the ‘no jab no play’ policy on Tuesday night, after a segment about the popularity of the potential mandate.

Government survey results presented during the episode showed 64 per cent of Australians were willing to be vaccinated, but the rest were not so sure – which could mean the jab could be made compulsory to ensure a high uptake.

‘This is such a good idea for travel,’ said Corbett of the policy.

‘I don’t mind if it becomes something for everyday life. If you have to have the little tick in your passport to go to work.

But Aly disagreed, claiming it would give employers undue power.

‘Hang on. I don’t want employers to have that much power over your decision,’ he said.

Corbett hit back, saying she felt the measure was ‘sensible’ and would help get Australians back into workplaces.

Aly argued that was not a good enough reason to grant bosses authority over workers’ health decisions.

‘There’s a difference between saying it’s sensible and encourage people to take a vaccine and a measure that could have all kinds of consequences down the track,’ he said.

Corbett responded: ‘What about the consequences to another outbreak happening or a business closing down and all those kind of things?’

‘To me the consequences of an employer being able to dictate your health decisions is profound,’ Aly countered. ‘Imagine if they made rules like that about things you didn’t agree with, it would be frightening.’ 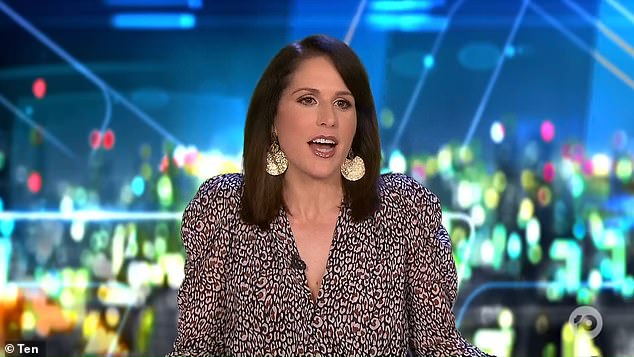 Corbett (pictured) was in favour of the mandate, but Aly disagreed, saying it would give employers undue power over workers’ health decisions

‘In this situation your business could shut down and that’s been a huge problem. If that could keep your business open, that’s reasonable?’ she said.

As Aly got halfway through his reply, the producers signalled an order to shut down the discussion.

‘I think that’s a fair point. I’m being told I have to shut up now,’ he said.

While most of the population indicated they would be inoculated, the survey showed 27 per cent were unsure, while nine per cent were opposed.

Australia’s coronavirus vaccine rollout kicked off on Tuesday after more doses of the Pfizer jab arriving from overseas.

Frontline health and hotel quarantine workers across the country have begun receiving the vaccine, along with aged and disability care residents and staff.

Health Minister Greg Hunt confirmed on Tuesday another 166,000 doses of Pfizer have landed in Sydney, with another 120,000 to arrive next week.

The next phase provides vaccinations for the over-70s, people who are immuno-compromised, Indigenous people over 55 and critical frontline workers.

Most Australians will receive the AstraZeneca vaccine, with doses either made in Victoria or arriving from overseas.

Mr Morrison says federal and state health officers are monitoring whether to make shots compulsory for some workers.

The roll out comes after thousands of protesters attended anti-vaccination rallies in Sydney, Melbourne and Brisbane. 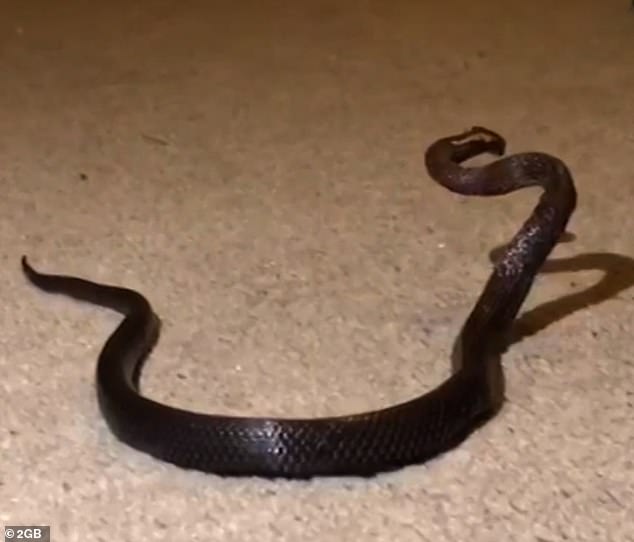 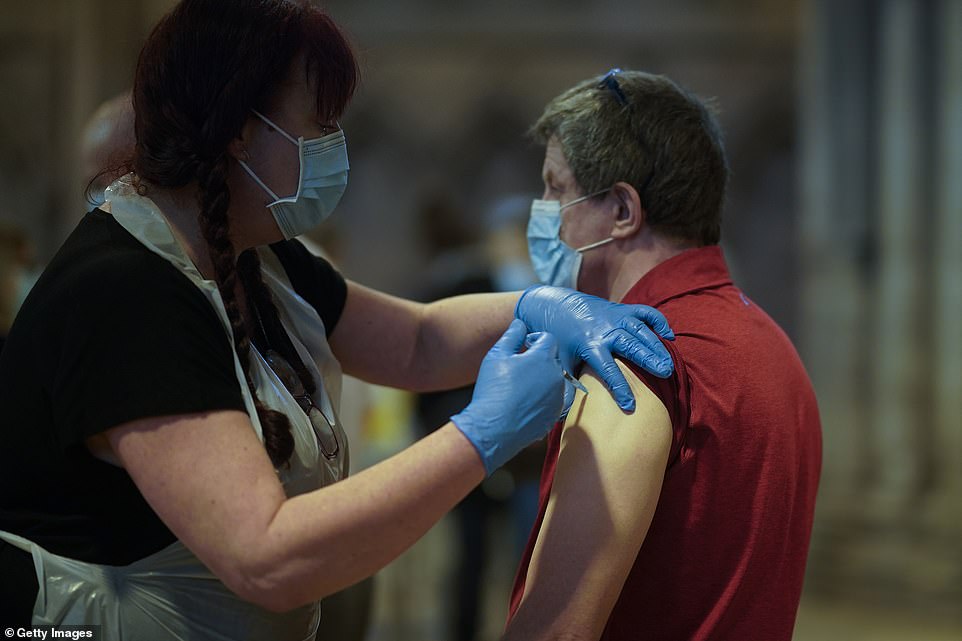 Covid UK: Two million over-60s will be invited to receive their first jab from TODAY 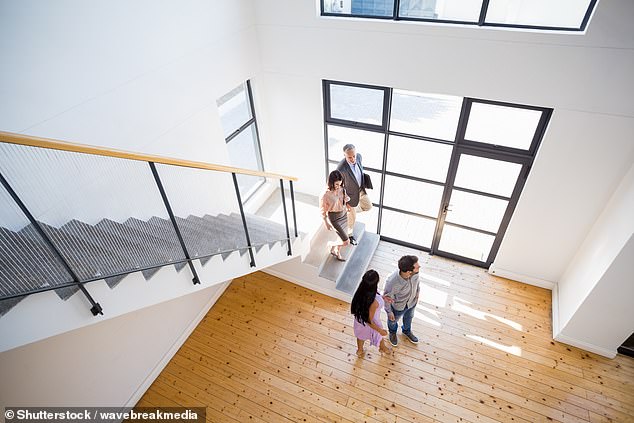