Canada could face compensation payments to Indigenous communities worth billions, after a court found it had willfully deprived First Nations of the immense wealth extracted from their lands.

The Crown has made payments to 23 First Nations of the Robinson-Huron Treaty territory since 1850, in exchange for a territory roughly the size of France.

In 1874, the payment was increased to C$4 a year. It has not changed since then.

On Friday, Ontario’s court of appeal ruled unanimously that the meagre payments were a violation of the spirit of the treaty: to share the wealth generated from the territory.

The case has now been sent back to a trial judge to determine how much money the nearly 40,000 Anishinaabe descended from nations that ceded the territory are owed – a figure will probably be in the billions of dollars. It is not yet clear if the federal government, the government of Ontario, or both, will be required to pay the compensation.

At a press conference on Tuesday, Chief Dean Sayers of the Batchewana First Nation hailed the court victory as “an incredible moment in the history of our lands here in Canada” and said the decision represented a long-overdue chance for Anishinabek people to “reclai[m] our inheritances”.

In the 171 years since the treaty was signed, the land on the north shores of Lake Huron and Lake Superior has become a valuable source of revenue for the mining and forestry industries.

The high court victory marks the latest win for the litigants, who have “won every step of the process” in the multi-year fight, Mike Restoule, chair of the Robinson Huron Treaty Litigation Fund, told reporters.

Ontario’s attorney general’s office says it is reviewing the decision, but could not comment on a matter before the courts. The federal government has indicated it is willing to discuss a settlement if Ontario agrees to participate in the talks.

Ontario has 60 days to appeal the ruling, which would send the case to Canada’s supreme court – but Indigenous leaders have instead called on the provincial government to join them at the bargaining table.

There is also mounting pressure on various levels of government to not appeal against court rulings that affirm Indigenous rights or significant final settlements due to those communities.

Justin Trudeau’s Liberal government has faced sharp criticism for its recent decision to appeal against a ruling that would pave the way for a huge compensation payment to Indigenous children who suffered in foster care. 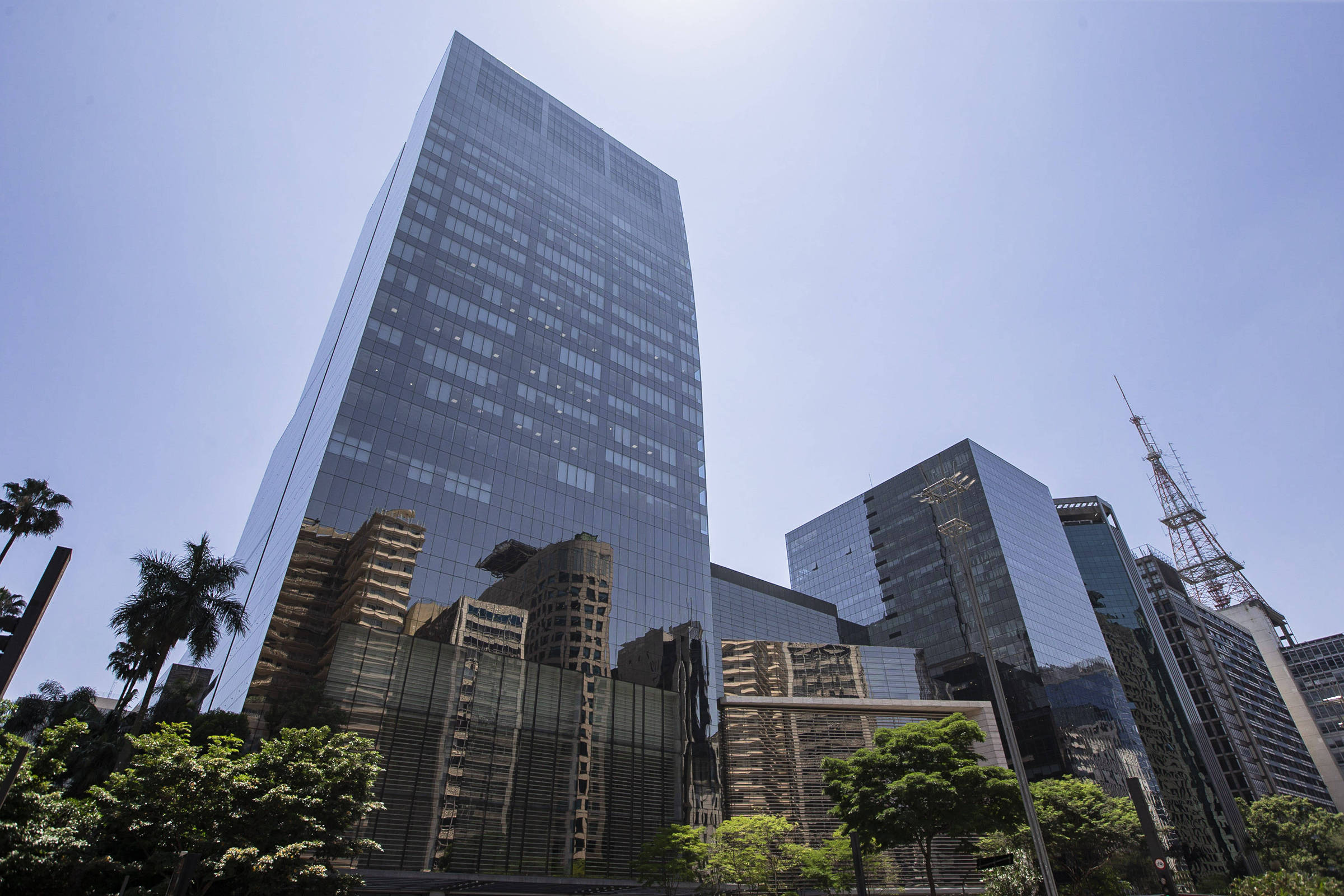 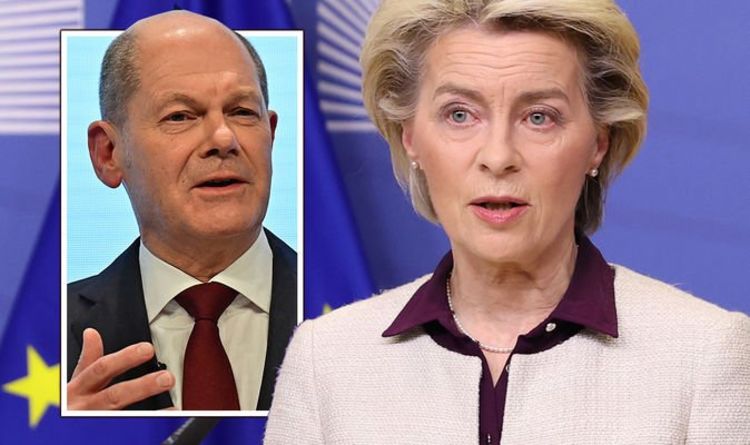