Moscow hosted the stage of the highest-rated international karate tournament – the 2021 Premier League. With the deafening support of a full hall, our athletes won 11 awards, of which 2 are gold and 2 are silver. Russian karate has never had such a success. We turned for comments to the President of the Russian Karate Federation Sergei Tsoi.

– Sergey Petrovich, we congratulate the federation and you personally with such excellent results. Tell me honestly, did you expect them yourself?

– Thank you very much for the congratulations. My answer is this: we were preparing for this. We were preparing when the budgets for holding training events for the national team and for its trips to foreign competitions were increased tenfold. When specialists were involved in the training process, who assessed the current level of training of a particular athlete from the point of view of sports science. When we were buying special equipment that made it possible to understand when one could expect him to reach the peak of his form … We with the federation really did a lot of things for the first time, and sooner or later the result from this had to appear. I am very glad that this happened in Moscow and in front of thousands of Russian fans. And today I am simply obliged to say words of gratitude to those without whom this holiday would not have taken place. Many thanks to the Ministry of Sports of the Russian Federation, the Russian Olympic Committee, the Moscow government and its sports department, and the Sogaz insurance group. The tournament was held in the wonderful CSKA Arena sports complex. And everything was great!

– Speaking at the opening ceremony of the competition, the President of the World Karate Federation Antonio Espinos said: “Sergei, you have managed to completely change the image of Russian karate in the world in a few years!” What was he talking about?

– It was very pleasant to hear such a confession. I became the head of the federation 5 years ago, and it was an extremely difficult time for Russian karate. I do not even want to recall such “details” as the arrested bank accounts of the organization, its office sealed for debts and the like. But I remember well the result of the performance of the Russian national team at the 2016 World Championships in Linz – zero medals! It was a shame, there is no other way to put it. And then work began on reforming the entire federation. The most important thing that we managed to do was to qualitatively change the composition of the coaching committee. It was a revolutionary event, about which all sports media wrote then: “A year before the Olympics, Tsoi fired the entire coaching staff!” But I simply had no other option. To achieve world-class results in sports, you first need coaches of the same level. Today, our team is headed by just such people: the European champion and winner of the World Games Islamutdin Eldarushev, the long-term head coach of the Iranian national team, the Asian champion, the world champion Hussein Rouhani, the mentor of the world and European champion Alexander Gerunov Valery Kokshin. Etc. These are the best there can be.

Now it’s the turn of our judging committee to change. I do not want to overload readers with unnecessary information, but this committee for a very long time did not help the federation in any way to identify the most prepared athletes for the Russian national team. Instead, he solved his own internal, not to say local, problems. Of course, a judge, like any person, must be a patriot of his city, his region or region. But this is exactly as long as it does not begin to talk about the interests of the whole country. Now, in order to increase the objectivity of refereeing, it is planned to give more freedom to judges from the regions. To avoid abuse of this freedom, we are introducing a “residency requirement” for them – at least 5 years of residence in their region. And we are already seriously setting our judges the goal of widely entering the world judicial community …

Now back to the words of Antonio Espinos. Just 5 years ago, no one in the world took our karate seriously. Today we have our representative as a member of the Presidium of the European Federation, all international tournaments that take place in Russia cause the most rave reviews for the high level of their organization, and sporting successes speak for themselves. At the 2021 European Championships in Porec, the Russians took 1 gold, 1 silver and 2 bronze medals, such a result has not been seen for 14 years! You already know the results of the Moscow Premier League, which in terms of its rating is equal to the continental championship.

– In these results, attention is drawn to the fact that the “gold” in their categories was won by very young athletes Anna Chernysheva and Anastasia Chupina. At the same time, the older leaders of the team, for example, Evgeny Plakhutin or Victoria Isaeva, limited themselves to medals of lower dignity.

– I would not draw any far-reaching conclusions from this. Although the very fact of the appearance of many young talented athletes in our team cannot but rejoice. This means that the team has a future.

As for Chernysheva, despite her youth, Anya is already a mature and authoritative fighter, whom Antonio Espinos dubbed “the diamond of world karate” for a reason. 3 years ago, Chernysheva literally burst into the elite of our sport, having won the silver medal of the Youth Olympic Games in Buenos Aires, and then moved on ascending – the gold in the Premier League in Paris, gold in the European Championship, victory in the qualifying round for the Olympics in Tokyo. Unfortunately, in the Games themselves, she was unable to participate due to a positive test for covid. But less than two months later, she won the Premier League in Moscow in a brilliant offensive style.

As for Plakhutin and Isaeva, they put in the Russian treasury, respectively, “silver” and “bronze” medals. I think this is a very good result. In the same way, I am grateful to Vera Kovaleva for the silver, Elizaveta Grigorieva, Yurik Ogannisian, Danila Mikhailichenko, Asiman Mamedov for the bronze. In addition to them, 2 teams of our katists also distinguished themselves at the tournament: Kotlyarov – Zotov – Tulyakov and Ksenofontov – Rzayev – Skovorodnikov.

I would like to draw your attention to the fact that among our winners there are representatives of various regions. Grigorieva from Moscow, Kovalev and Mikhailichenko – from St. Petersburg, Ogannisyan and Chupova from Novosibirsk, Mamedov – Orlovsky. Isaeva trains in Dagestan, Plakhutin – in Chelyabinsk, Chernysheva – in Togliatti, katists – in the Moscow region.

Representatives of many other regions fought next to them in the Premier League – this year 50 participants competed under the flag of Russia, also a record number! That is, we do not have any dominance of some local federations over others. Talented athletes from anywhere in our country can prove themselves and also enter the sports elite.

– But first, this talented youth must grow up somewhere.

– You are absolutely right. And therefore, in the plans of the federation, I see the creation of karate academies in a number of regions, where this sport will be part of the general school curriculum. In my opinion, such “growth points” may appear in Moscow, St. Petersburg, Orel, Kaliningrad, Novosibirsk, and Sakhalin. Yekaterinburg and Tyumen look very promising. Surely something will definitely appear in the south of Russia.

The government prescribed the rules for blocking phones in prisons 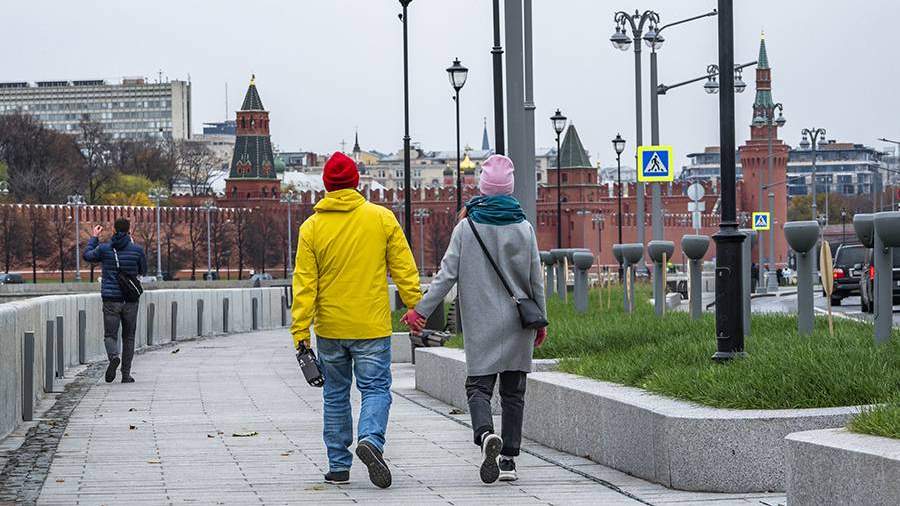