Transgender Rachel Levine was promoted to the rank of Admiral of the US Public Health Officer Corps – the highest in the hierarchy. This structure mainly provides medical personnel to other departments and regions where it is lacking, and in other ways supports the country’s health care system.

To date, Levin has become both the first woman and the first transgender person to rise to such heights. For what exactly she received the new title is not completely clear, but one thing is clear: as stated by the American Minister of Health and Human Services Javier Becerra, this promotion was “a giant step towards equality.”

The doctor herself admitted that her rank is by no means equal to that in military structures. “The US Public Health Corps is not a military … It’s a power structure. You know, there are military structures: army, navy, air force, space, marines, and so on. And there are two other power structures that are non-military: the officer corps US Public Health Services and the National Oceanic and Atmospheric Administration, “Levine is quoted by Forbes magazine. According to her, she received the title thanks to her experience in medical and social work.

Levine was previously the first transgender woman to serve as Assistant Secretary of Health in the United States. In addition, on the day of her appointment, she became the first person to be reassigned by the US Senate. 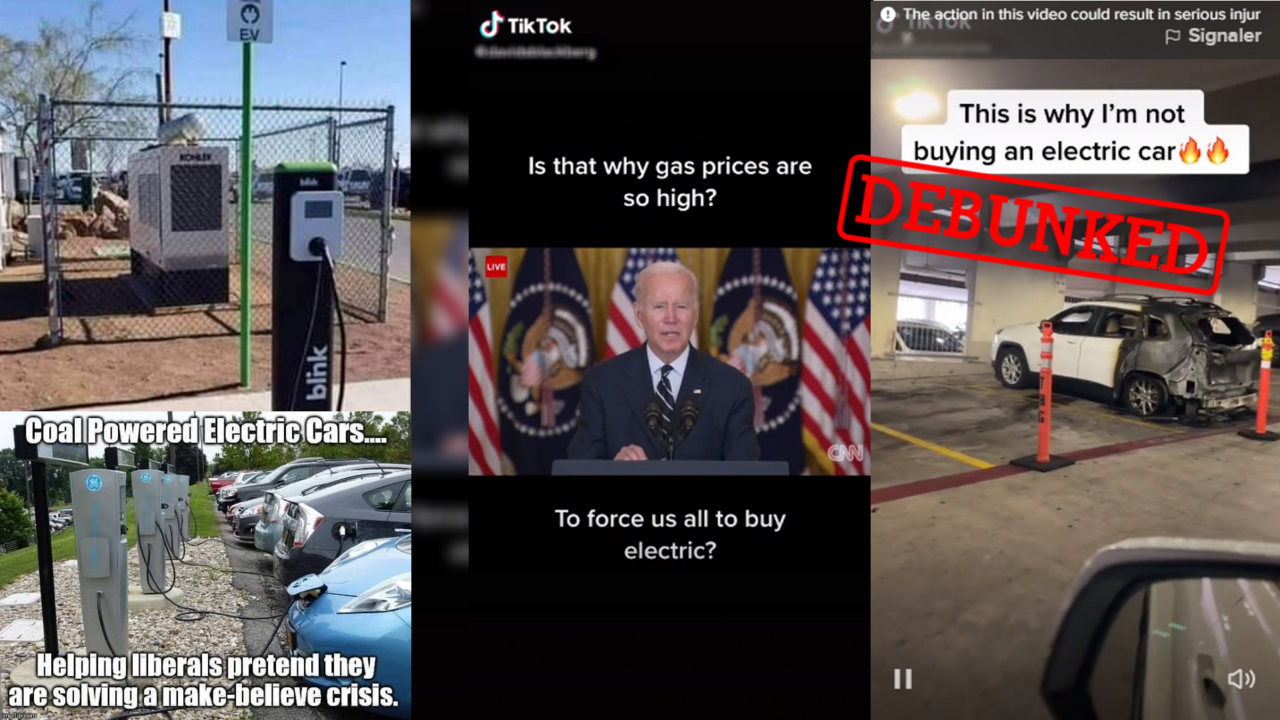 Quantum computing market will grow by 50% per year – Rossiyskaya Gazeta 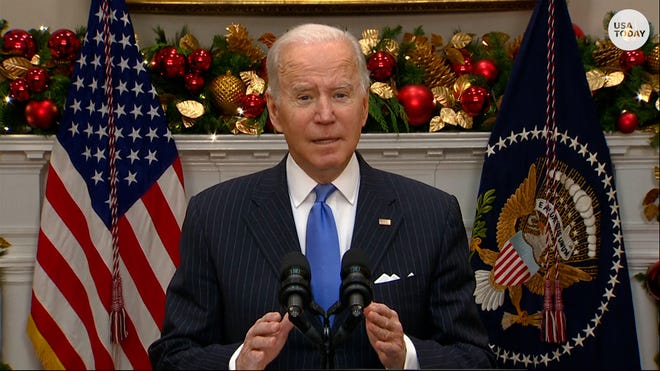