The expedient of abusive issuing of provisional measures by the Executive has a long and inglorious history in modern Brazil. Jair Bolsonaro reactivated it, adding the propensity to the barren shambles already proven in his misrule.

Thus, MPs are sent to Congress even when there is certainty that they will be left to expire. What matters is some signaling from the president to his most faithful support bases.

The practice reached its paroxysm in these weeks of institutional tension. On the eve of the September 7 coup rehearsal, Bolsonaro lowered a measure to change the Marco Civil da Internet, in a proposal of scandalous casuistry.

As per the text, social networks cannot remove posts based on their own criteria. The object is to protect, of course, the flood of fake news and authoritarian preaching on holiday and beyond.

The president has already had lying publications blocked and has seen the impact generated by the measures taken against his model, the American Donald Trump.

In Brazil, the swiftness of actions against pocketnaristas in the scope of investigation in the Federal Supreme Court added urgency, from the peculiar perspective of Planalto, to the matter. All under a false veneer of defense of freedom of expression.

Fortunately, there was a reaction from Congress, which decided to return the text, and even the complacent Federal Attorney General indicated to the Supreme Court that the MP should be suspended while its merits were under analysis.

But Bolsonaro doesn’t stop. On Monday (13), it issued an MP guaranteeing R$ 100 million so that police officers with income of up to R$ 7,000 a month have access to housing financing at favorable interest rates.

After the digital militias, it was time to please the fringe of the security forces, which the president seeks to subvert in favor of his government whenever he can.

Both movements demonstrate the myopia that afflicts the Planalto, concerned only with keeping alive the flame of support from a minority group. In the case of the police, this occurs after having had difficulties in explaining the public retreat in their clash with the Supreme Court.

As can be seen, the government remains hostage to whims dissociated from the needs of the population, exhibited by a president who sees a re-election in 2022 get complicated.

Few glimmers of lucidity —such as the attempt to expand Bolsa Família, no matter who voters— are lost amid the political and managerial disorder that sows distrust in budget management and poisons the economy. 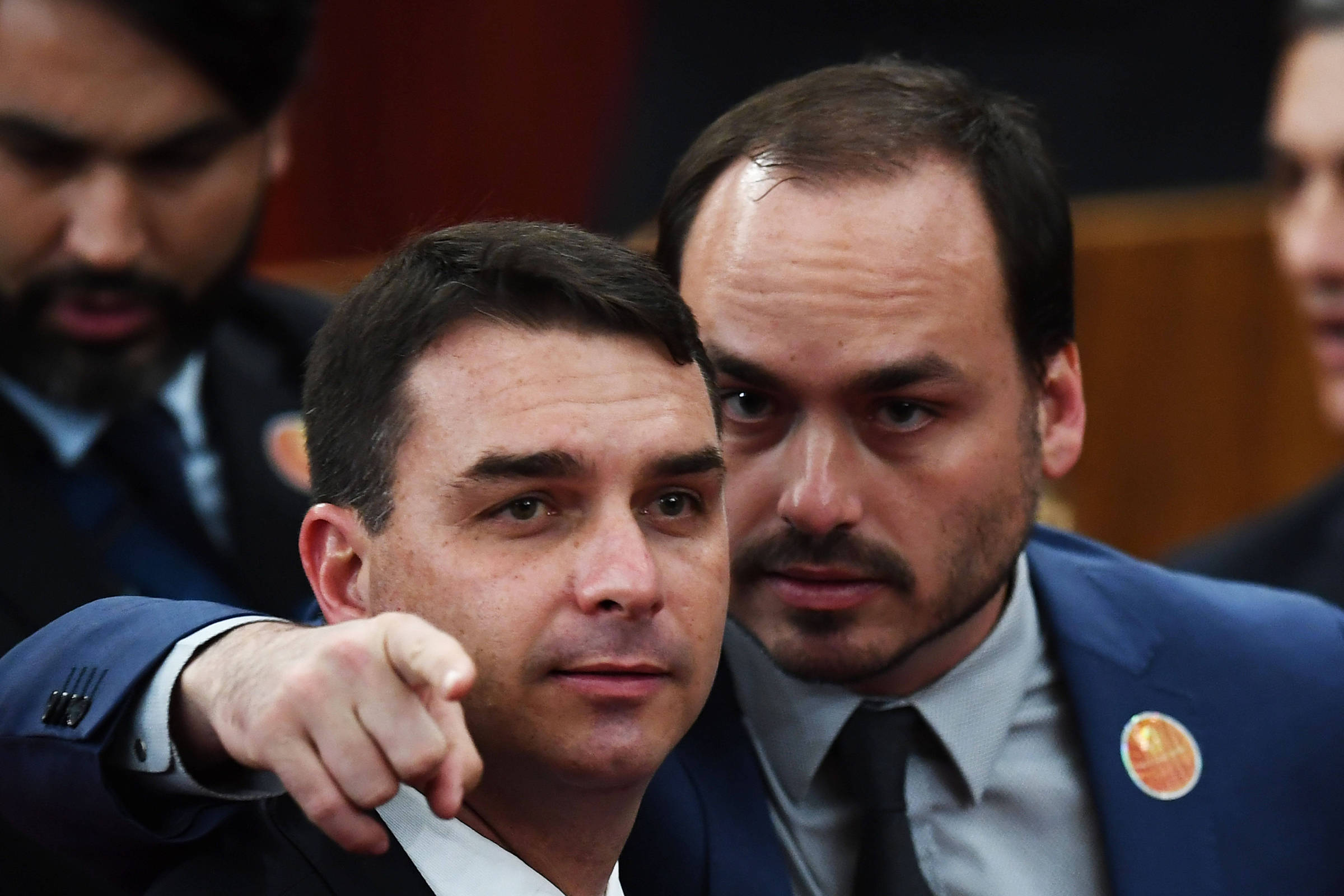 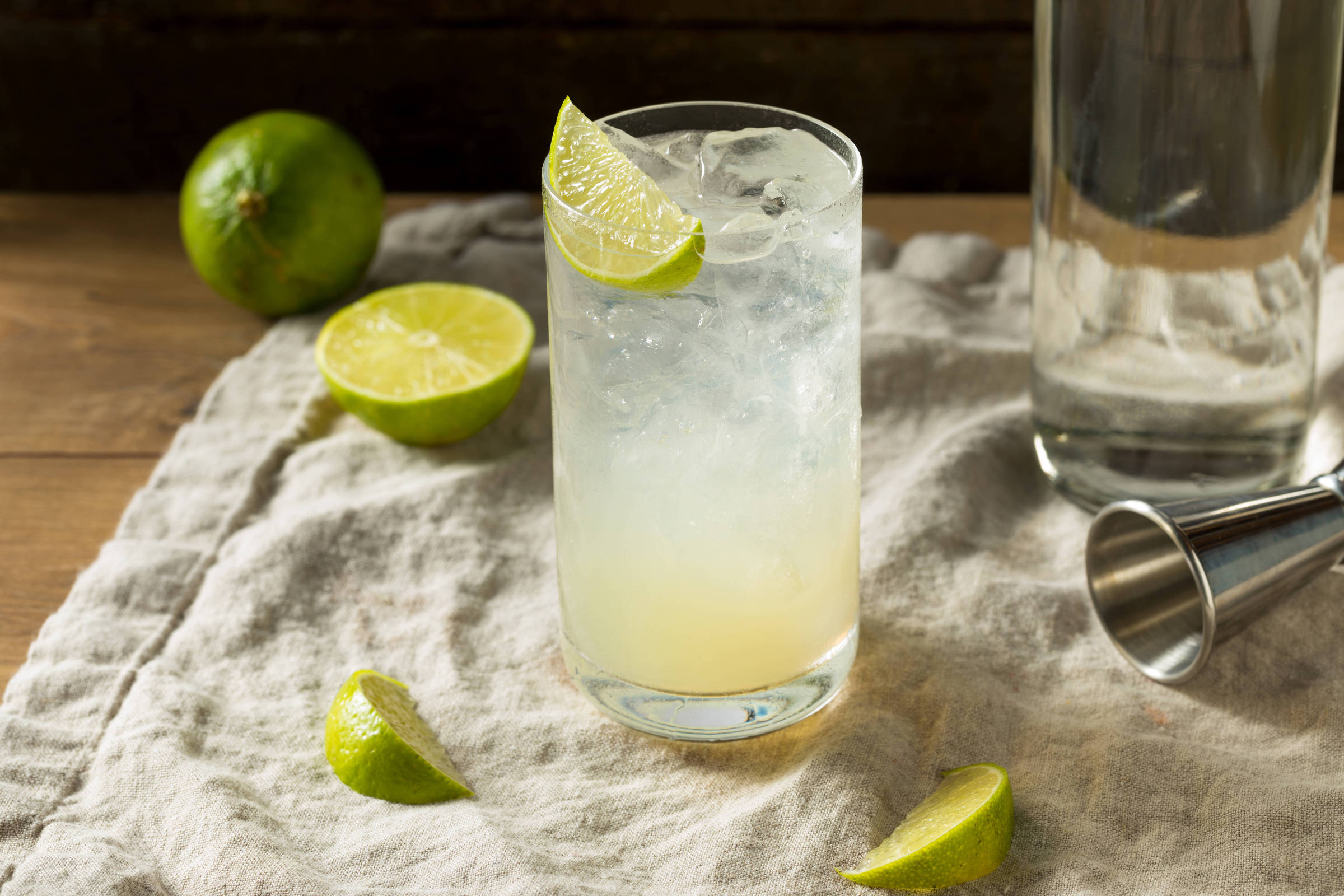 Find out what was the favorite drink of Scott Fitzgerald, from ‘The Great Gatsby’ – 23/09/2021 – Daniel de Mesquita Benevides 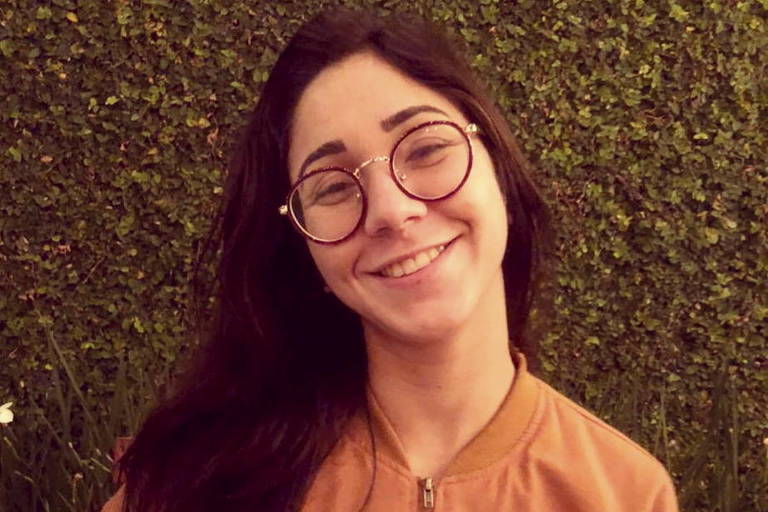