The resurgence of the political-institutional crisis and its potential fiscal effects have further depressed foreign views on the Brazilian exchange rate, amid a broad expectation of additional volatility despite the possibility of higher interest rates.

The reaction of the markets on the 8th was terrible, which triggered the alert button in the government. The next day, the Chief Executive released a letter to the nation in which he said that he had “never intended to attack any of the Powers”.

On the same day, the market consumed part of the accumulated risk premium. But the feeling of insecurity not only persisted, but went on to higher levels, with fears of “fiscal ventures” on the part of the government.

CFTC (US agency) data that included weekly moves through the 7th showed that speculators sold real contracts on the Chicago Mercantile Exchange at the strongest pace in seven months, with the balance going to its lowest level since June 1st.

“Any threat to the spending ceiling or the potential creation of loopholes would likely put pressure on local assets. Political tension hinders cooperation between the Powers and may also slow the pace of reform progress,” said Roberto Secemski, Juan Prada and Sebastian Vargas, Barclays, in a report.

For them, in the final three months of 2021 the Brazilian currency may come under pressure due to tripartite fiscal, political and economic uncertainty. Against this backdrop, professionals reckon the Dollar could trade near the top of its recent swing range.

The dollar’s most recent peaks were around R$5.32 and R$5.42 (considering closing rates). The quotation on the spot market was around R$5.25 in the early afternoon of this Wednesday. According to data from Refinitiv, the real has long been the emerging currency with the greatest implied volatility.

“The political scenario will dominate sentiment from the second quarter of 2022, ahead of the October elections. We expect a significant increase in uncertainty, along with a weakness in the real in the third quarter of 2022,” they said.

Bank of America raised its projection for the dollar at the end of this year to R$ 5.10, from R$ 5, due to the escalation of risk in Brasília.

In addition to the already known political-fiscal fears, bank professionals pointed out that by the end of the year there may be capital outflows from the country due to the seasonal remittance of profits and dividends from companies and the purchase of dollars resulting from the adjustment of the banking sector to the “overhedge” —additional protection carried by banks that is no longer interesting after regulatory change by the BC.

The day before, BC president Roberto Campos Neto stated that the institution will probably have to act in the exchange rate because of demand associated with the “overhedge”.

I swear loudly, but it doesn’t make up for the pressure

The most suspicious posture of foreigners with the exchange rate occurs despite the fact that the Central Bank is in the midst of a monetary tightening cycle that, at market prices, could end with a Selic rate close to double digits.

The return offered by one-year exchange rate forward contracts surpassed 8% (from less than 2.4% in early 2021), the highest in more than four years. The Brazilian currency, however, still slides in the preference of international investors.

Goldman Sachs, for example, has excluded the real from a list of currencies that can most decisively benefit from more attractive yields. Russian ruble, Indian rupee and Mexican peso are favourites.

“We’re less constructive with the real. Its high cyclical beta should prove less favorable in a more contained (economic) recovery, and volatility tends to increase as we move into an election year,” bank strategists said in a statement.

The soaring of inflation — amidst a water crisis that has caused banks like JPMorgan to cut projections for the Brazilian economy in 2022 — is another headache for foreign investors aiming at the real.

“High inflation continues to be an obstacle for the ‘carry’ (return in interest rate offered by investments in Brazilian currency), as real interest rates remain at very low levels,” said strategists at Morgan Stanley, in which they cite that the real it is the third most expensive coin in the emerging universe.

The bank said the real remains the preferred currency for sale within its emerging currency portfolio. 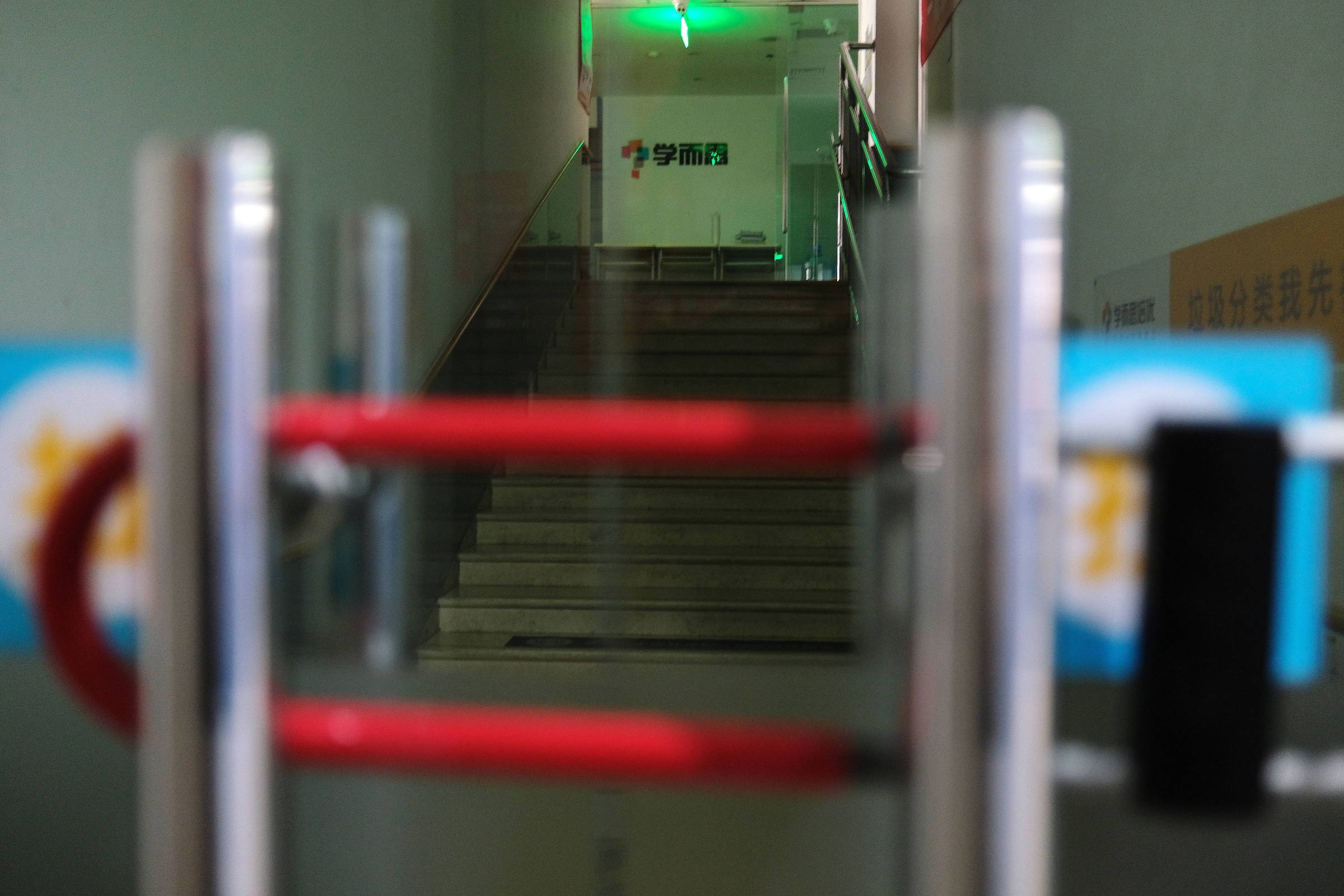 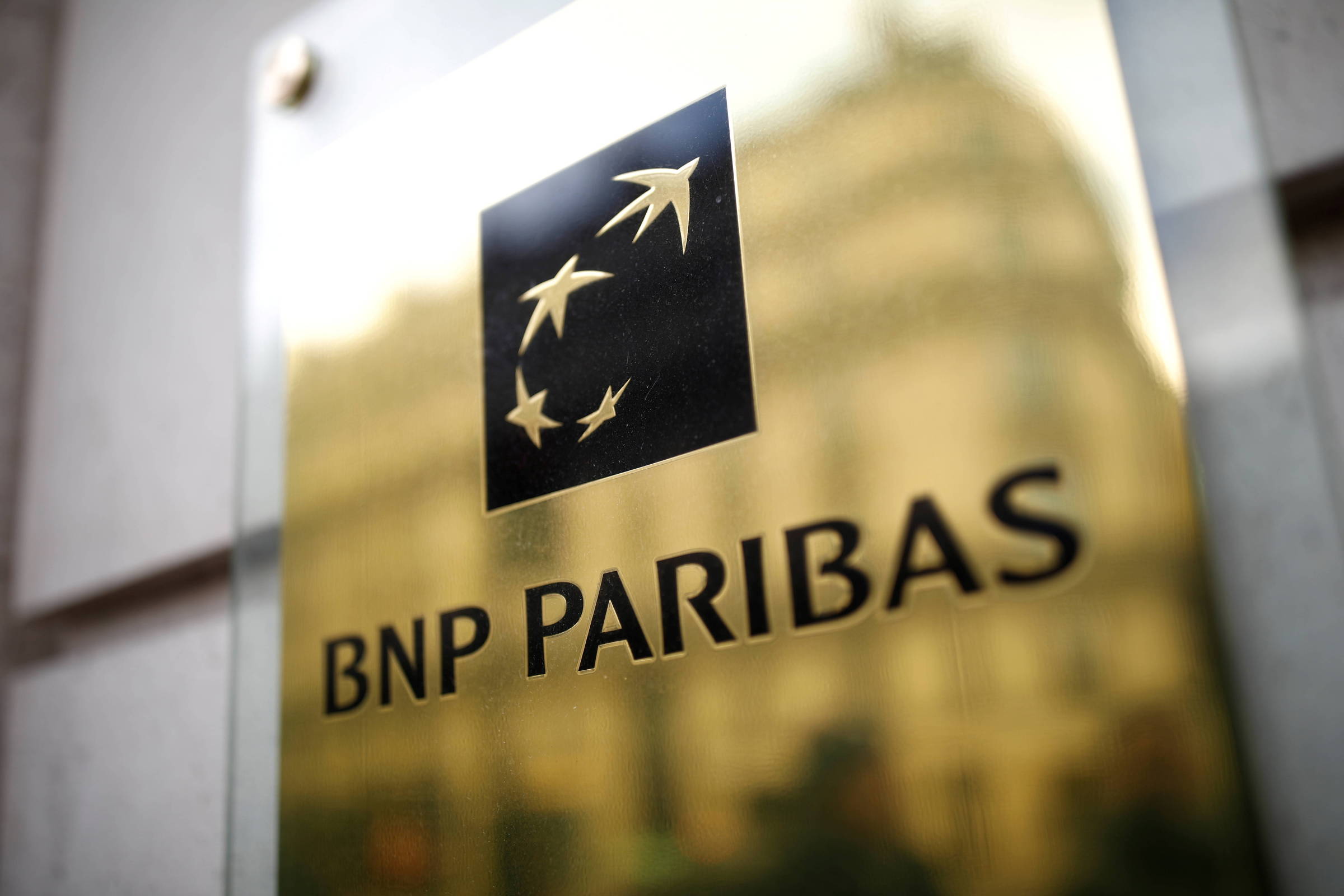 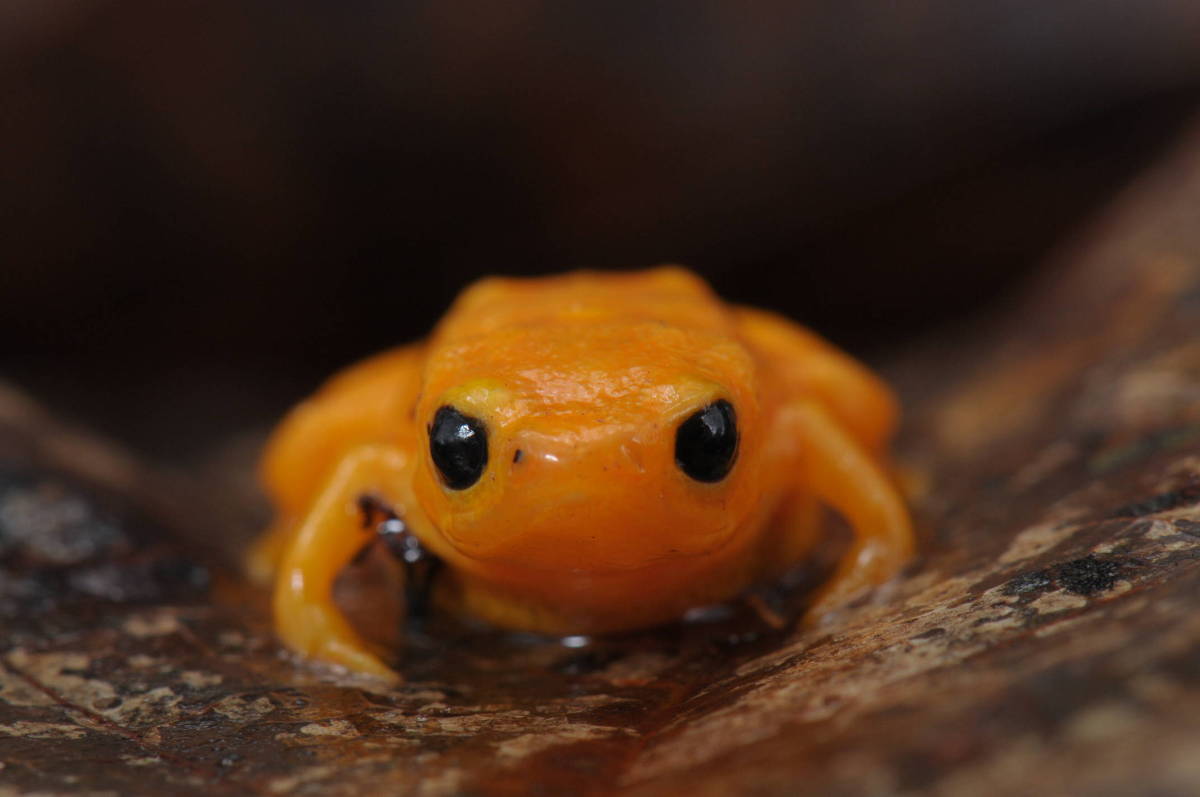