The journalist Roberto Petri died this Sunday, at 85 years of age. Considered one of the great names in the country’s sports chronicle, he was one of the members of the original formation of the program Round table, shown since 1970 by TV Gazeta.

Petri, who is in the center of the article’s photo, was alongside Milton Peruzzi, José Italiano, Peirão de Castro and Dalmo Pessoa in the initial steps of Mesa Redonda, which was notable for shaping the format of a debate program about football on television.

The journalist’s death was confirmed by his son, Bruno Petri, in an interview with Bandeirantes Radio: “He had a stroke, he was already very weak. He had a urinary infection and had a bronchial stroke, which weakened him a lot, he couldn’t resist”.

In the 70s, together with fellow journalist Eli Coimbra, Petri conceived the tournament “Dente de Leite”, which featured young players and was broadcast on TV on Sunday mornings.

Flávio Prado, current presenter of Round Table, paid tribute to his professional colleague on his Instagram: “Roberto Petri died. The man who changed my life and my family. Eternal gratitude, my dear friend.” 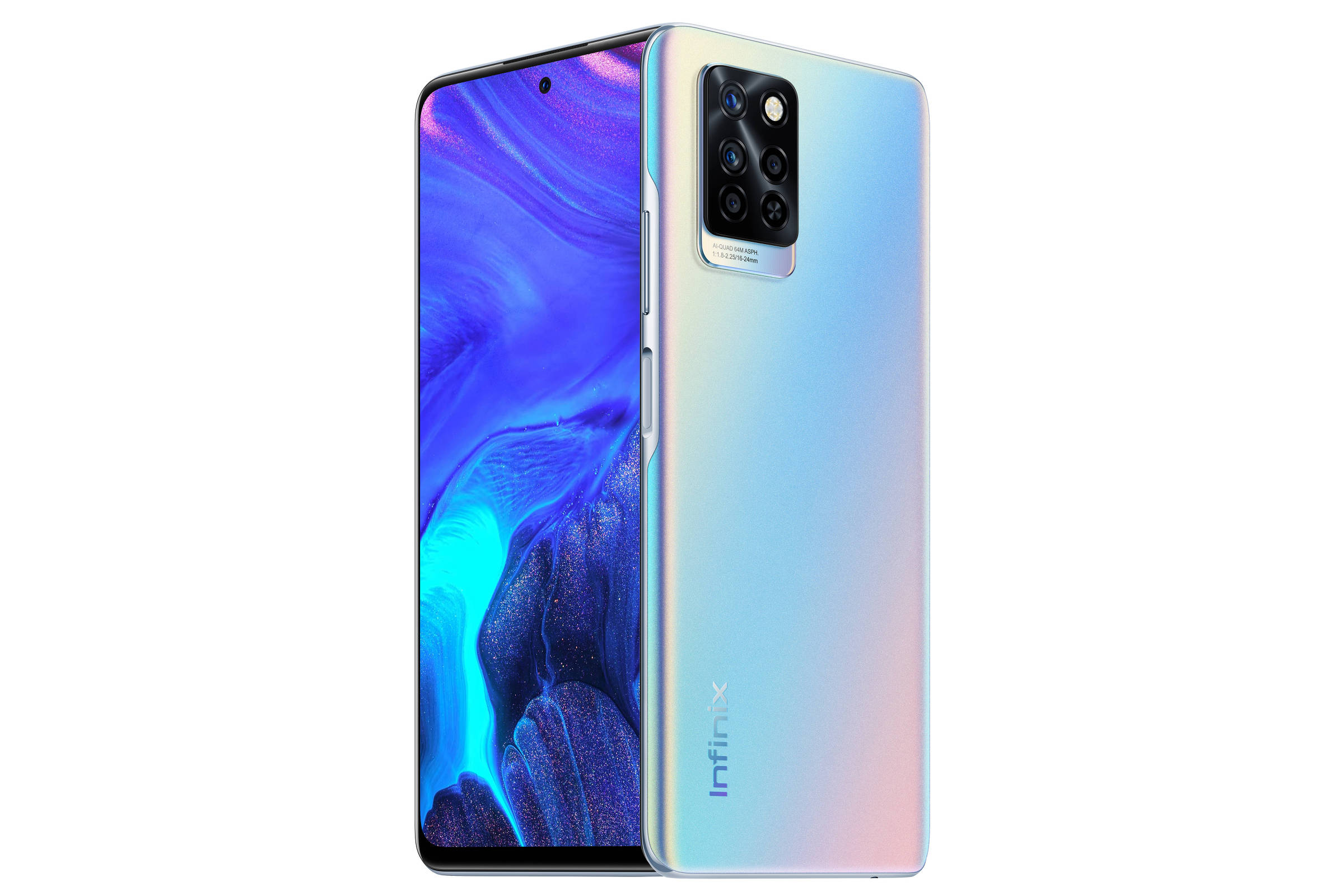 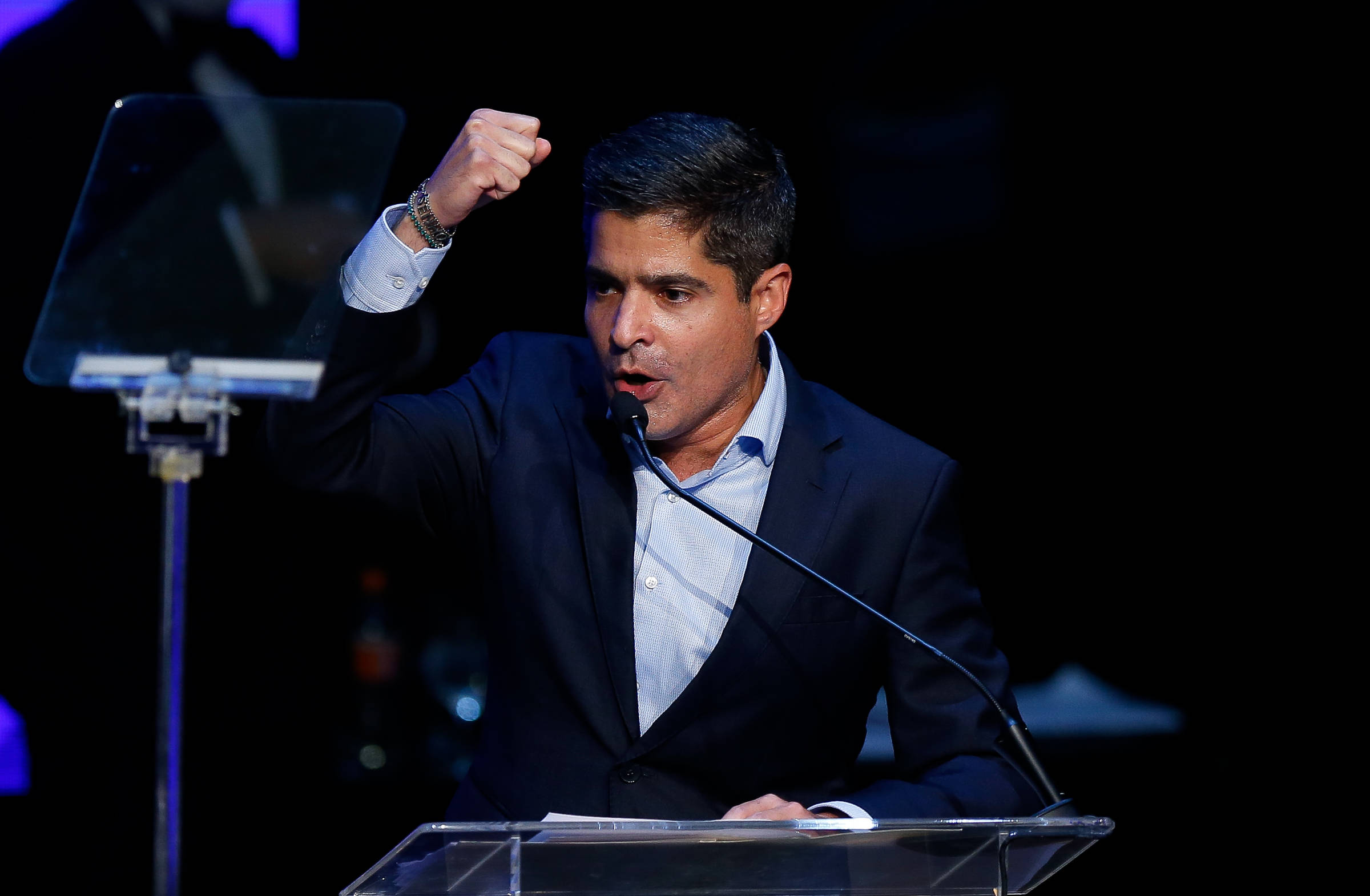