São Paulo is a metropolis that faces a number of large-scale challenges at the same time. The coronavirus pandemic, for example, aggravated the housing crisis and increased the homeless population.

At the same time, the city also sees an increase in the presence of the private sector in the management of its assets, while the Master Plan has created many buildings in regions where houses used to be predominant.

With the objective of making a general picture of a transformed city and, through it, being able to contribute with new proposals for the revision of the Strategic Master Plan, starts this Tuesday (21) the programming of the SP 21 Forum, an event held by the Faculty of Architecture and Urbanism at USP (FAU-USP), the Institute of Architects of Brazil (IAB-SP) and three other entities in the sector. THE sheet is one of the event’s supporters.

The roundtables are held after a selection process open to those interested in the topic. The curatorship received about 200 presentations, of which 167 were selected. The schedule runs until October 1st, and the opening this Tuesday, at 11 am, brings three seminars: the first two on urban planning and climate change, and the last on the impact of the pandemic in the city of São Paulo.

It is possible to follow the seminars on the YouTube accounts of the FAU-USP and the Metropolis Studies Center. The event will also be broadcast on Facebook, from the IAB-SP.

​“Debating the city in all aspects, environmental, social, real estate and management, will enable us to make a general picture of the city at this time. Certain conflicts will certainly arise, such as the issue of preservation and heritage and, on the other hand, interests of the real estate sector”, says architect and urban planner Nabil Bonduki, columnist for sheet and one of the event organizers.

For him, “the pandemic has aggravated the problems of social housing”, a theme that has become even more relevant. “There was a lot of eviction, people lost income, and the aid [do governo] was low. Many people found it difficult to eat and have to pay for housing. A strong housing crisis ends up generating new occupations. On the outskirts of the city, a lot happened”, he says.

The reorganization of work modes is also analyzed as a factor in the transformation of urban structures. With the encouragement of the home office, there are important changes in the city. The vacancy of commercial districts has Vila Olímpia as an example.

“The way people think about housing also changes, because housing becomes a place of work, it needs more adequate spaces. Condominiums start to invest in co-workings”. 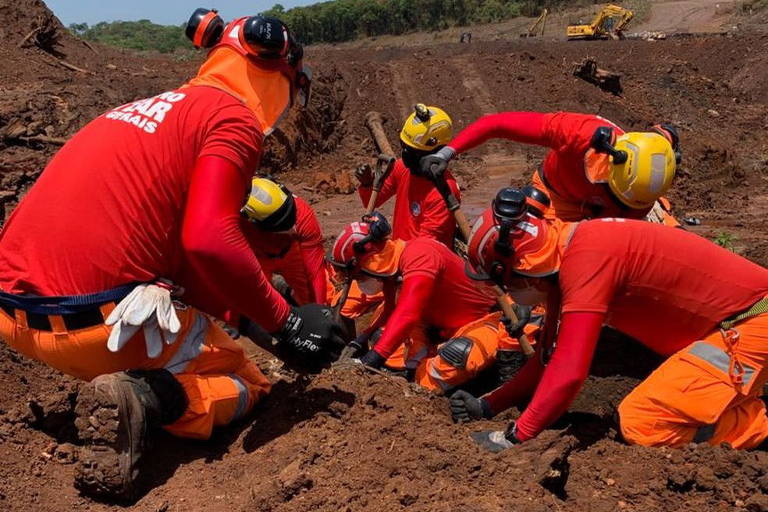