Four people have died after a Russian Il-76 military aircraft crash landed and exploded into flames as it headed towards the Ukraine war zone, it is reported.

The cargo plane had taken off again after refuelling when it crashed into a field close to the city of Ryazan.

It was already on fire before it landed and then burst into a massive ball of flames on the ground.

A column of smoke was visible near the Mikhailovsky highway.

Three on board the plan were killed, and at least six people were wounded who were rushed to hospital, it is reported, while a fourth later died.

The aircraft exploded into a ball of flames on the ground
(

There are believed to have been ten people on the stricken plane.

Several fire crews were at the site of the plane which was reported by BAZA media outlet to be military.

Rescuers could be seen seeking to pull people from the cockpit of the plane.

It was unclear what cargo, if any, was in the plane which was evidently en route to the war zone close to Ukraine when it crashed.

The crash took place immediately after it took off from Ryazan
(

Reports said it crashed after refuelling in Ryazan and it had been circling for a while before hitting the ground.

It had been flying from Orenburg to Belgorod and the crash was immediately after take-off from Ryazan.

The three dead were named as Vladimir Petrushin, Nikolai Gorbunov, and Dmitry Andreev.

The crash comes after two separate explosions at a power station in Buryatia and a filling station in the Urals amid suspicion of sabotage of key facilities.

A Russian Il-76 military aircraft like the plane that crashed
(

Similar aircraft to the Il-76 which crashed have been used in recent months for transporting military equipment to the war zone.

Ryazan is 125 miles southeast of Moscow and so not close to the war zone. The crash site was near shops and residential buildings but there are understood to be no casualties on the ground.

The city is a key base for Russian paratroopers, who have suffered significant losses in the war in Ukraine, which has now entered into its fourth month.

The cause of the crash was under investigation early today. 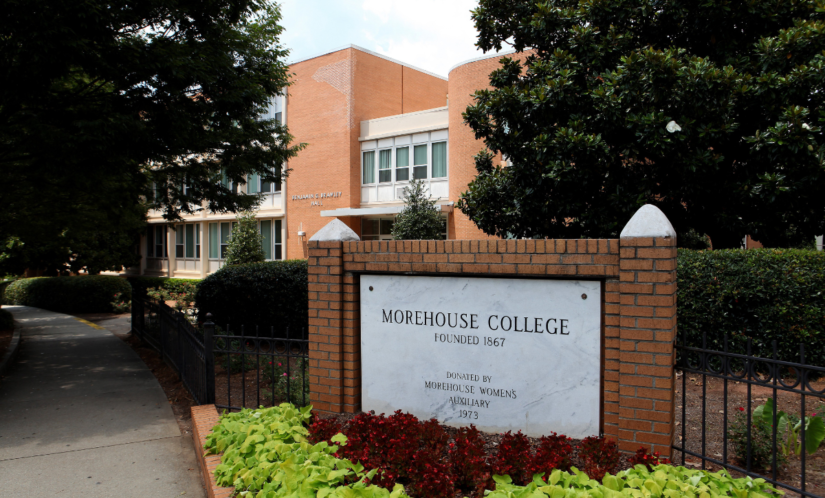