At least four more Los Angeles police officers are suspected by prosecutors of putting false gang information on field interview cards, according to an internal record from the L.A. County district attorney’s office.

The claims bring the total number of Metropolitan Division officers suspected of inputting false information on such cards to 10. The six others were criminally charged in the case last year; each has pleaded not guilty.

It was unclear whether the additional four officers, who remain under investigation, would also face charges. Dist. Atty George Gascón’s office declined to comment on the matter. Capt. Stacy Spell, an LAPD spokesman, said the department also would not comment for fear of jeopardizing the integrity of an ongoing investigation.

The document identified three of the four officers by their last names: Fernandez, McGinley and Walker. The fourth officer was identified as “Officer Samantha Stauber (Fielder),” though her attorney, Matthew McNicholas, identified her as Samantha Fiedler.

Fiedler filed a civil lawsuit last year alleging she was targeted amid the broader gang-labeling scandal — and taken off the streets — because commanders feared she would blow the whistle on an unspoken quota system that put pressure on Metro officers to identify gang members regularly.

“Minimums had to be met,” Fiedler alleged in her pending civil lawsuit in California Superior Court.

McNicholas said Fiedler had not been told which cards allegedly included incorrect information and had received no indication that she would be criminally charged and did not expect to be. McNicholas said that if prosecutors had any evidence Fiedler had intentionally input false information on cards, “she would already be charged.”

The document from Gascón’s office, obtained by The Times through a public records request, was drafted to explain prosecutors’ decisions not to file charges against 19 other officers whose actions had also come under review as part of the broader investigation.

It provided the latest accounting of a sprawling investigation that was sparked in 2019 after a Van Nuys mother challenged the gang classification of her son. LAPD supervisors found inconsistencies between the officer’s account and body-camera video of the stop, and a broader probe was launched.

Prosecutors alleged the officers had written on field interview cards that people admitted to being gang members when footage from their body cameras showed no such admissions or showed the people explicitly denying gang affiliations.

All six officers have pleaded not guilty and are awaiting trial.

The charges bolstered long-standing claims from activists and members of the public that the LAPD labeled people as gang members with little or no evidence, and sparked immediate outrage and calls for reform. Such labels can follow people through their lives and hurt their employment and housing prospects, advocates say.

Amid uproar over the alleged misconduct, the LAPD stopped submitting gang information to the state’s shared CalGang database, and state officials barred other agencies in the state from using files that were input into the system by the LAPD. Prosecutors also began dropping felony cases that stemmed from work conducted by the charged officers.

“They either had no participation in the preparation of the [field interview] cards at all or, if they did, the information they provided was accurate,” prosecutors wrote. “There is no evidence that they aided and abetted their fellow officers’ misconduct.”

Prosecutors noted in several cases that interview cards from stops involving the 19 officers were missing when investigators went to review them but provided no explanation as to whether or how that was considered in their decision to clear the officers.

Neither Gascón’s office nor the LAPD would answer questions about the missing cards. 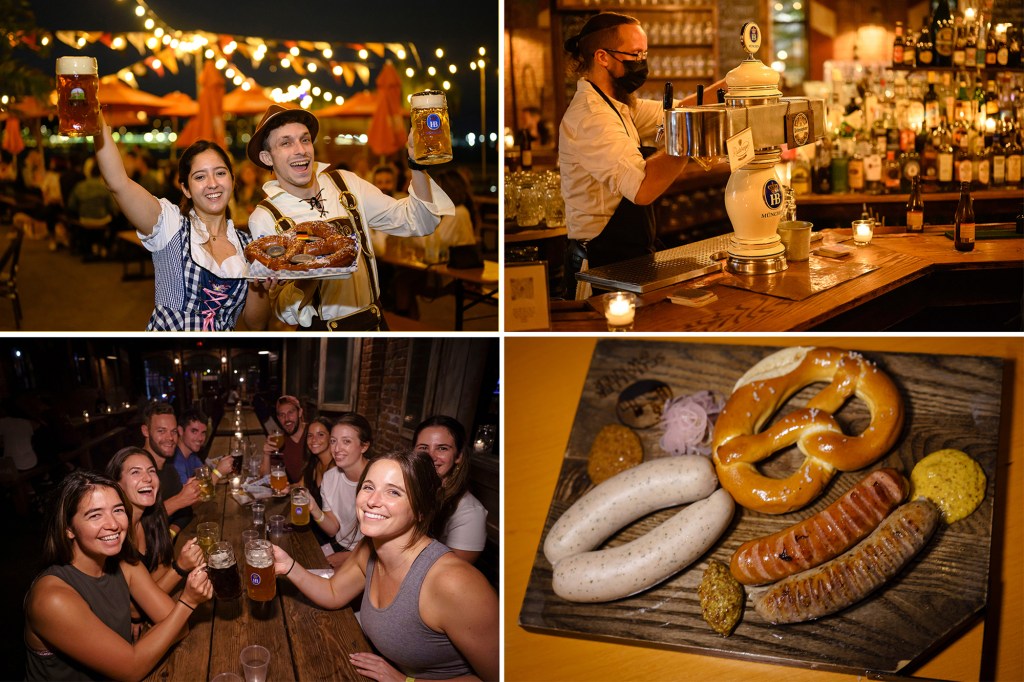 The 5 best celebrations in NYC 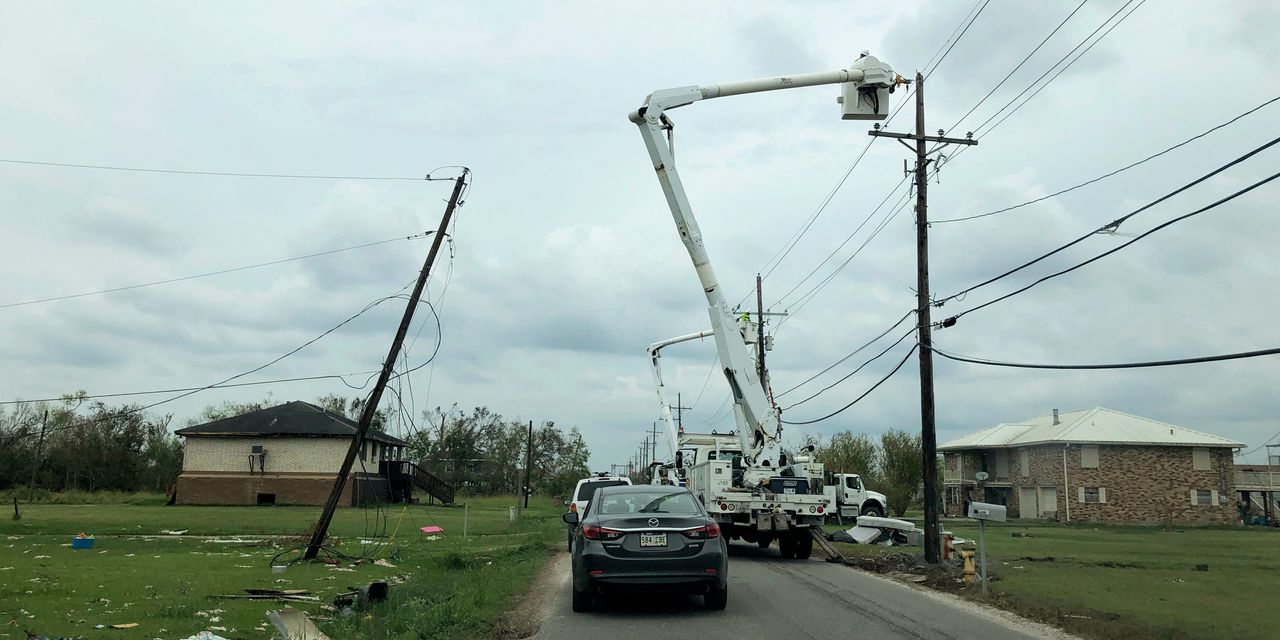 We Must Pass the Infrastructure Bill Book review of Wildland: The Making of America’s Fury by Evan Osnos Justice for J6: What to know about Saturday’s rally at the Capitol