According to the Ministry of Internal Affairs for the Republic of Tatarstan, the accident occurred at about noon on the road between the settlements of Rybnaya-Sloboda and Kutlu-Bukash. On the third kilometer, KIA cars driven by a man born in 1951 and LADA cars, driven by a driver born in 1990, collided.

Both drivers, as well as two passengers of the domestic passenger car, died on the spot from their injuries.

According to preliminary data, the cause of the tragedy was the departure of a foreign car into the oncoming lane.

– Currently, traffic police officers are working on the spot, the circumstances of the incident are being clarified, – added the department. 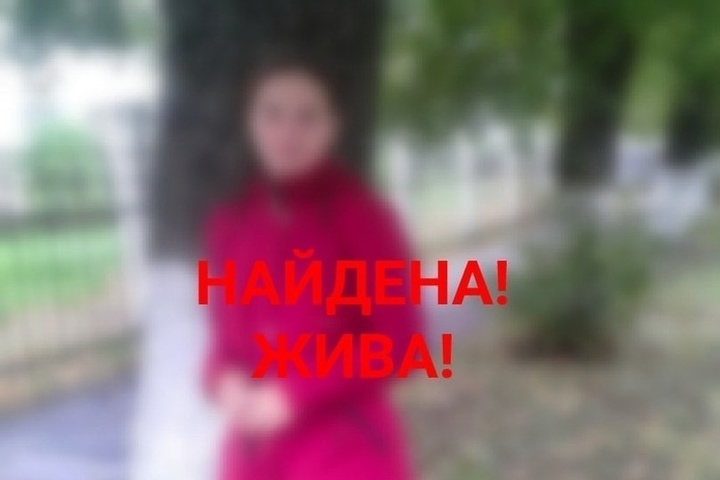 Report: US wasted billions on cars, buildings in Afghanistan

On Sakhalin, parents were punished for children’s “robbery” of a store